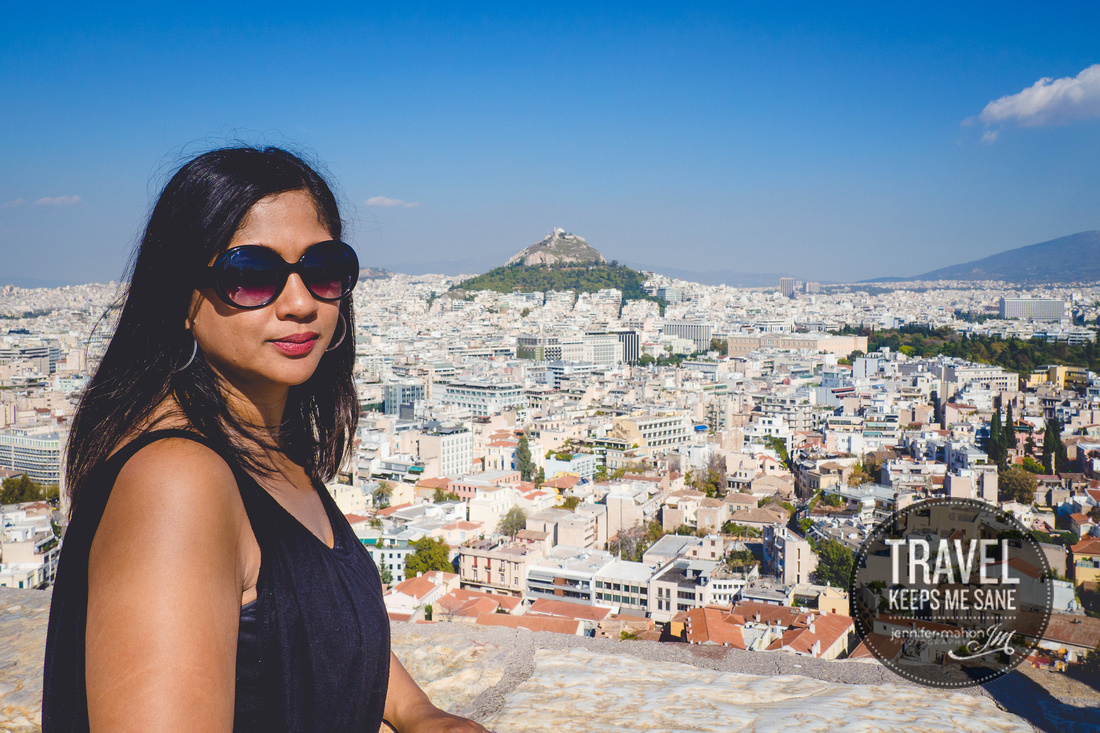 So, I know I haven't been around here on the blog for a while. Since July 3 to be exact. But, you know, "life" sort of gets in the way. The day job has been demanding. Summer photo gigs have been demanding. And, yep, I've been travelling too. Like every other week since September.....which the hubs is not that pleased about.

I'll be back in full force soon, but thought I'd at least share a preview of what's been keeping me busy these past four and half months. 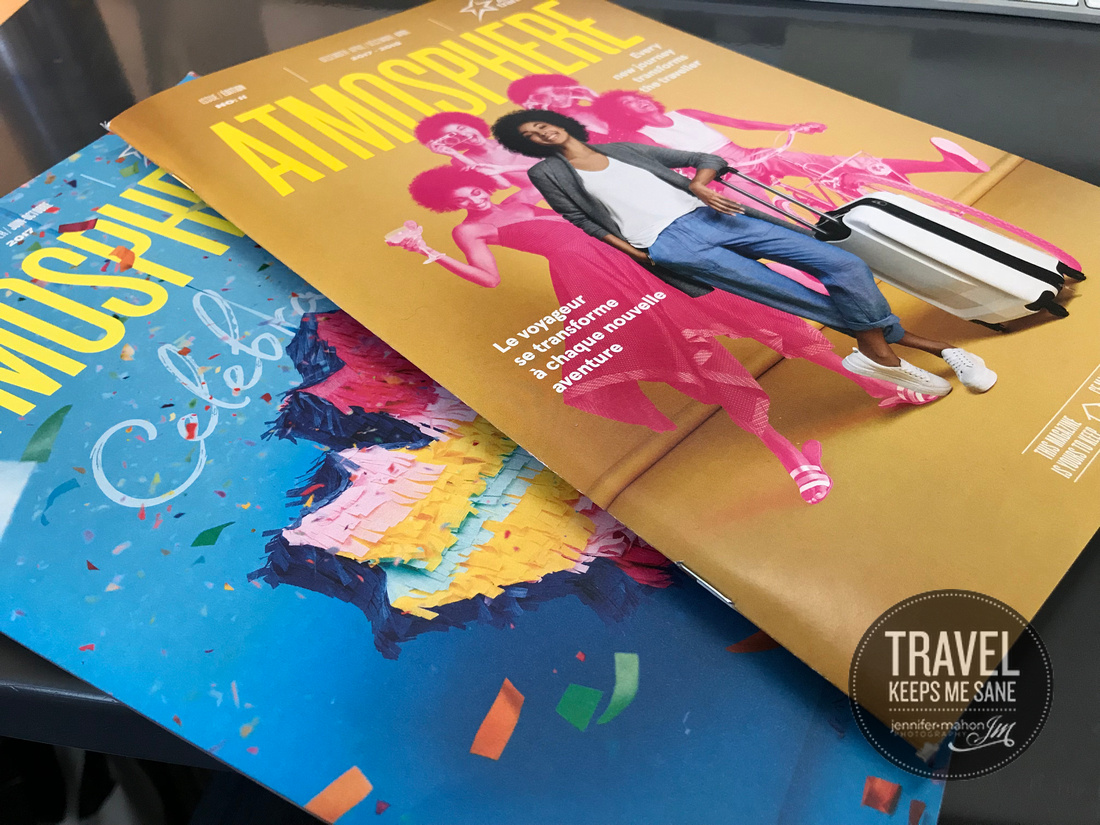 June-September, 2017: The day job consists of working on brochures and inflight mags for Transat - which kind of monopolized my summer 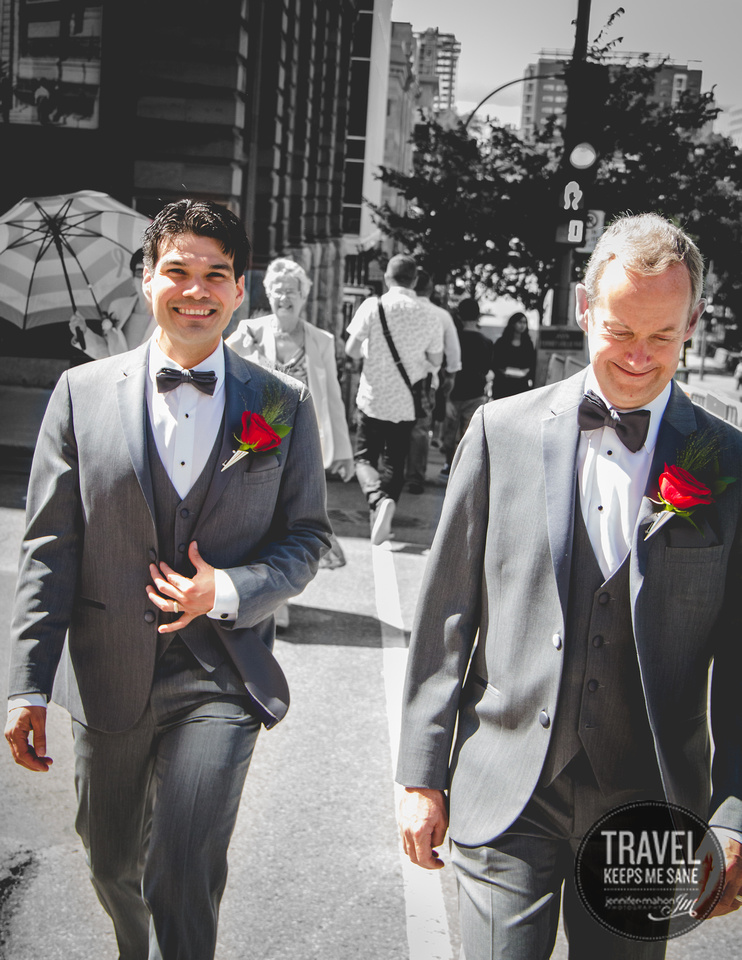 August 5, 2017: These guys tied the knot and I had the honour of taking photos for the day 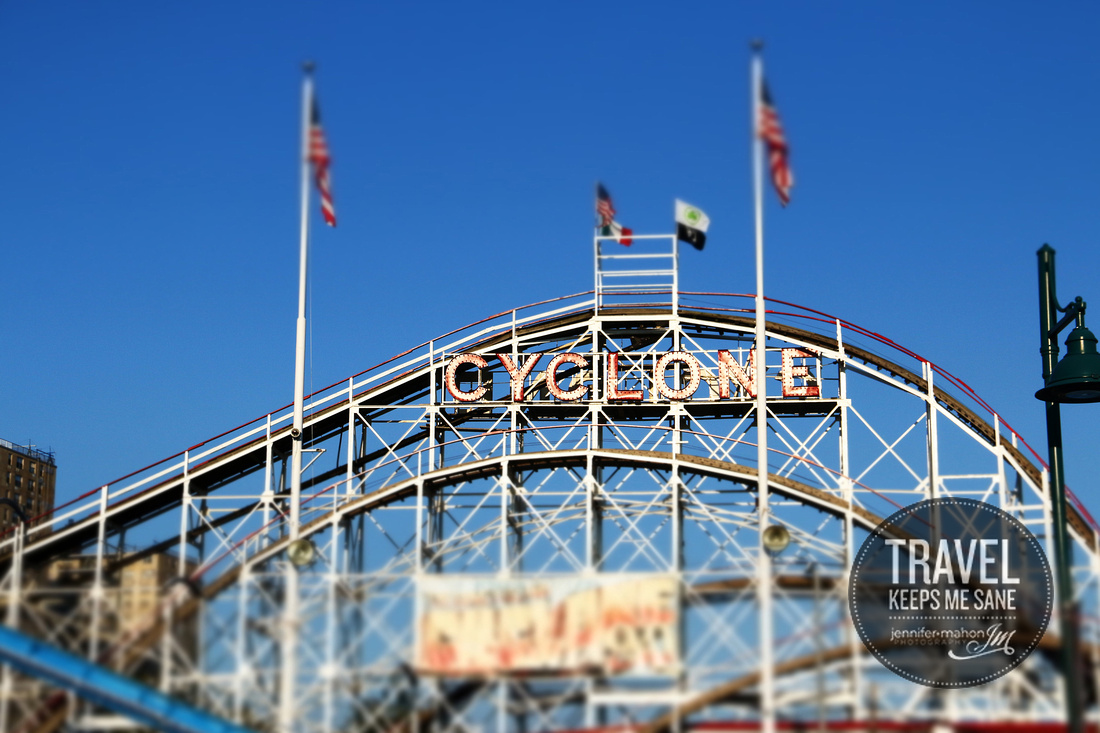 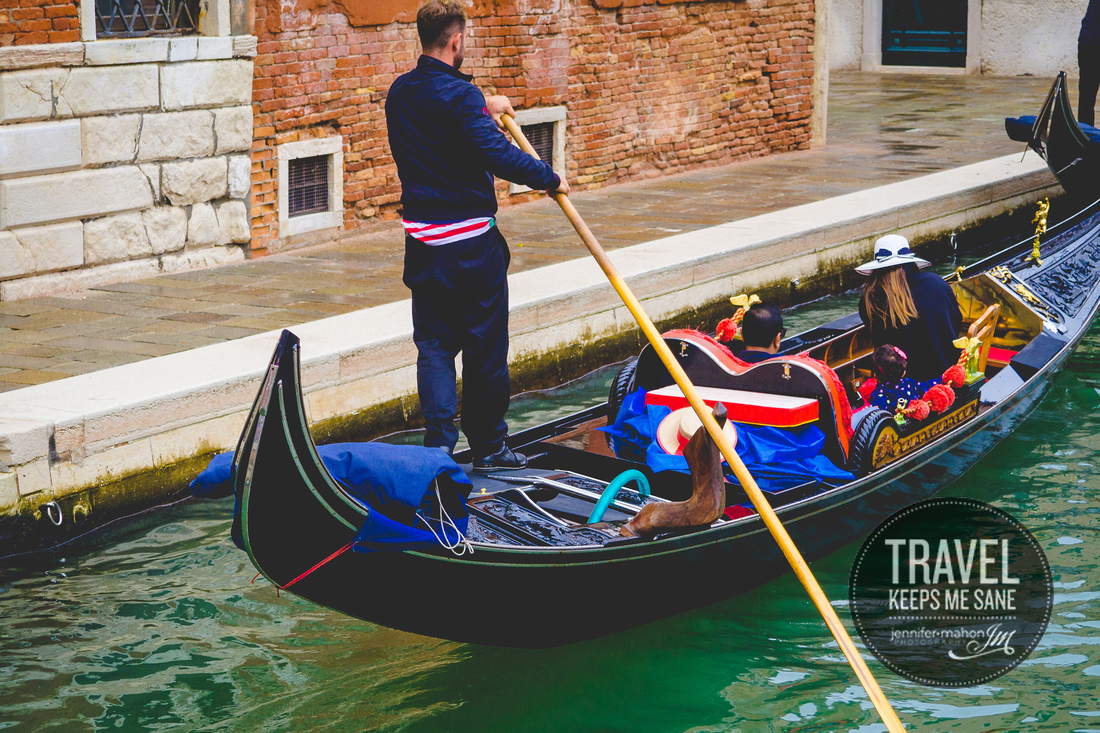 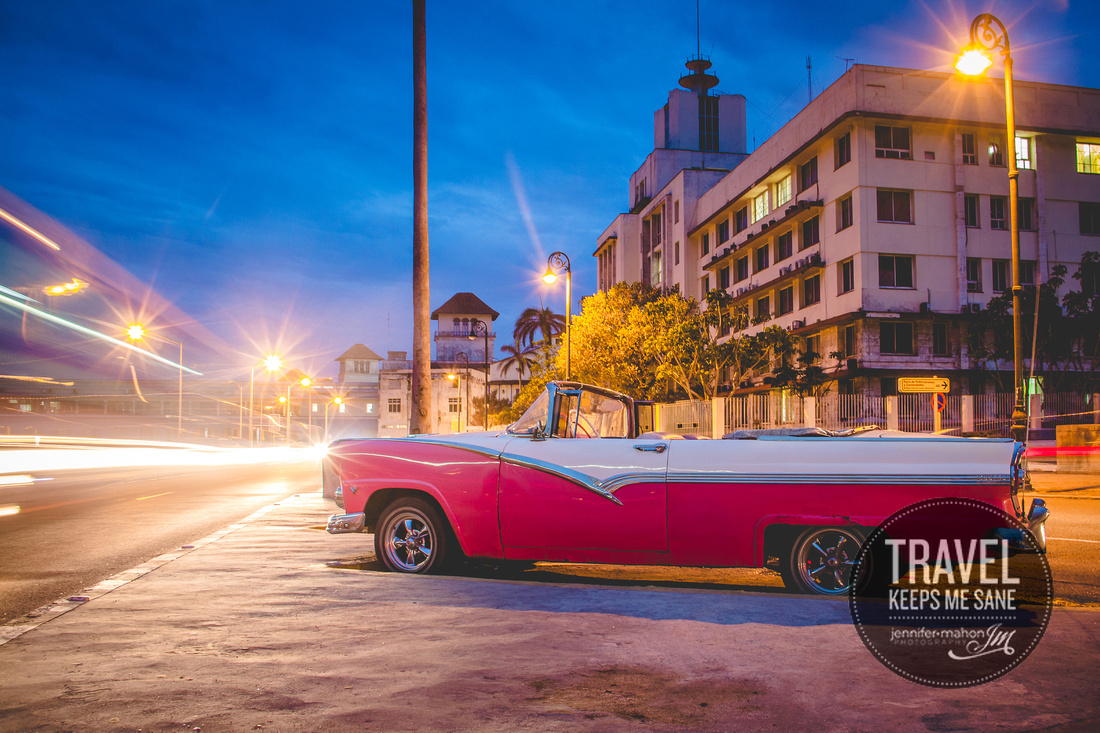 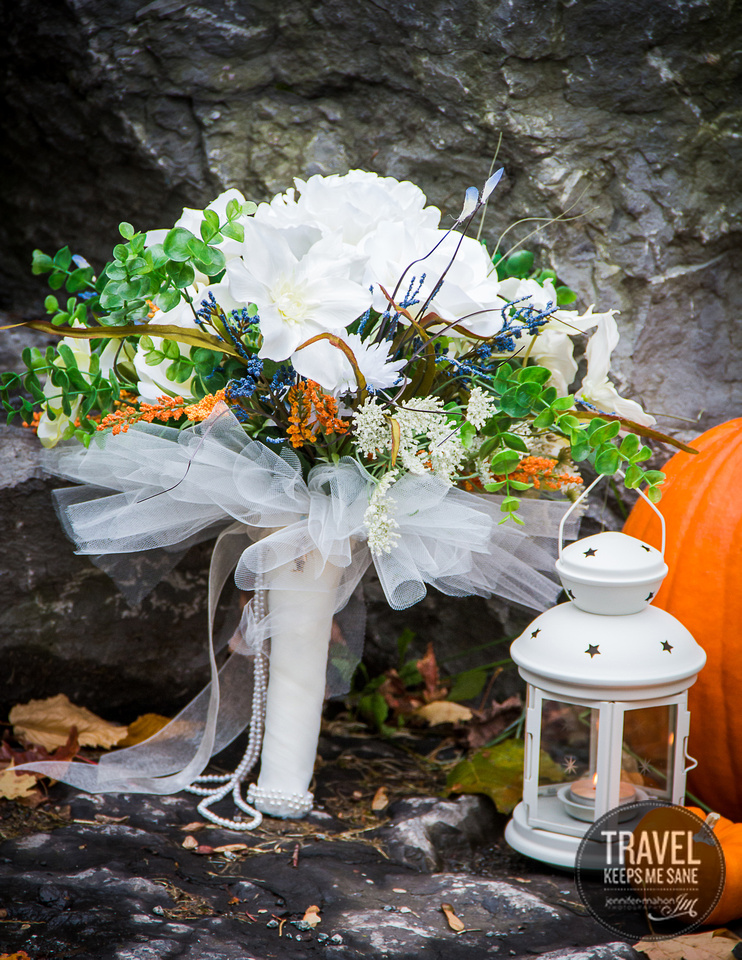 October 14, 2017: A sort of secret wedding in the most beautiful outdoor setting 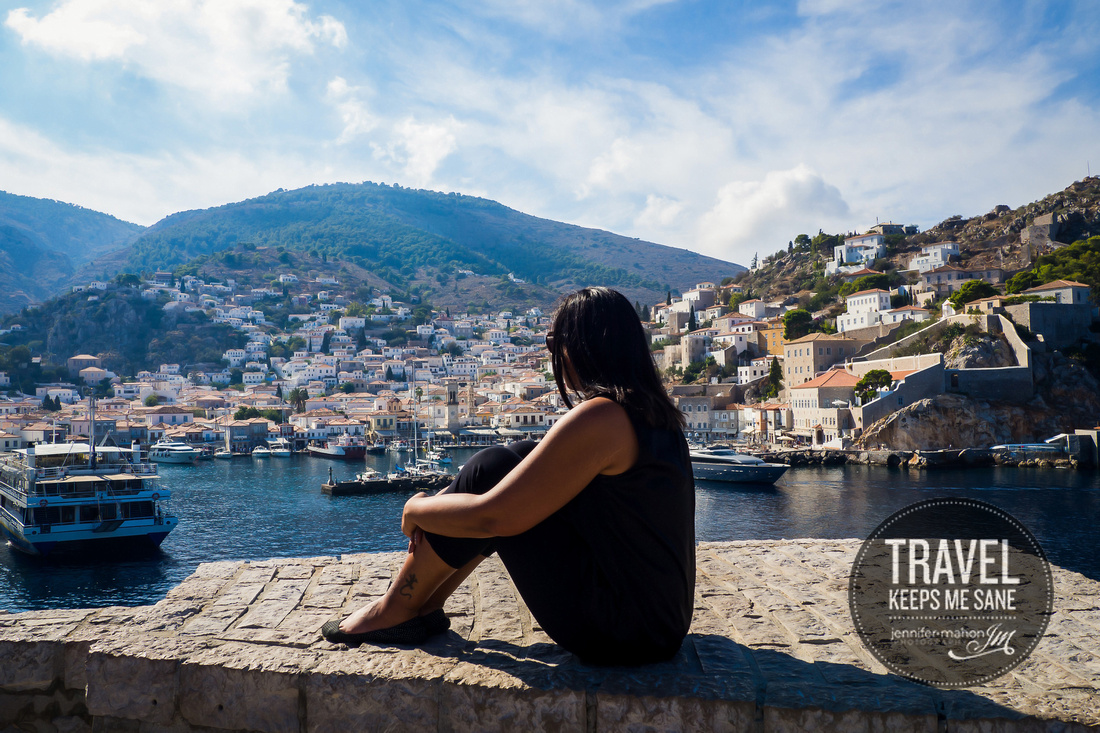 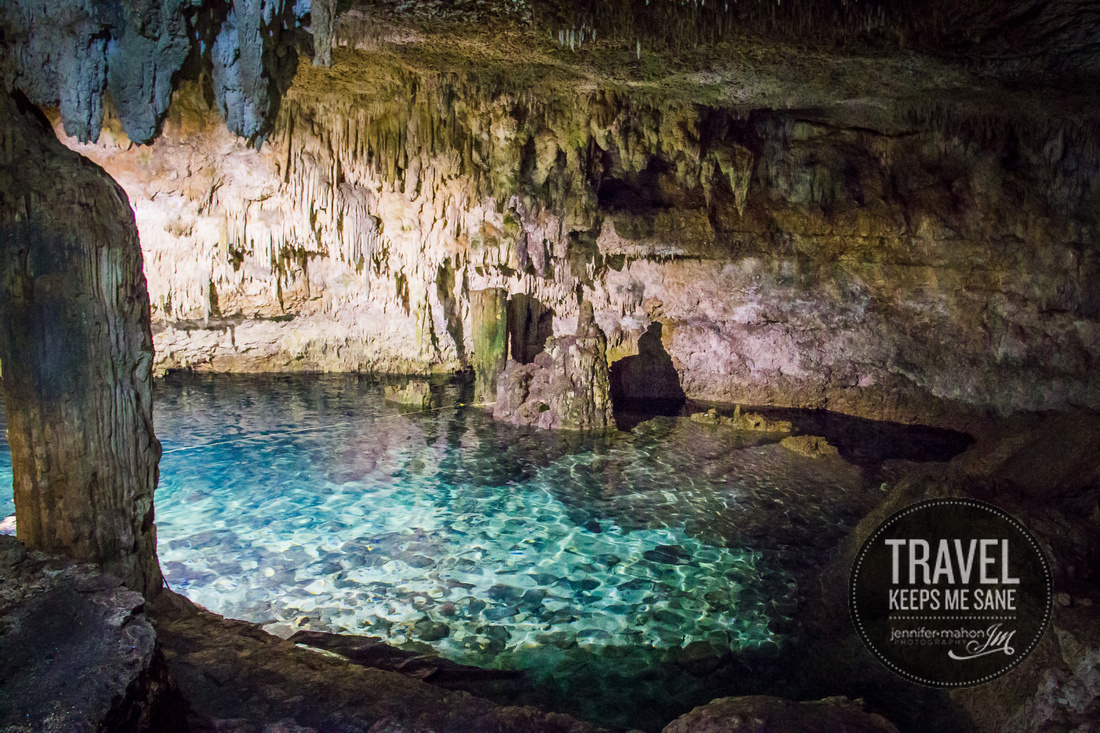 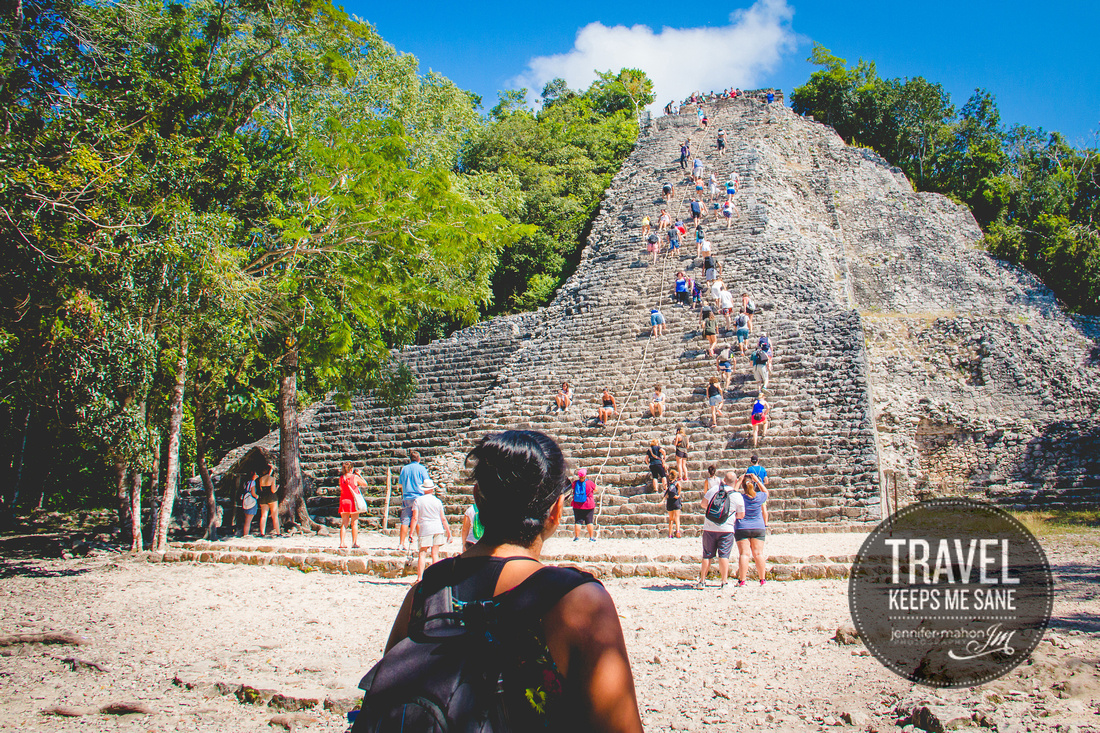 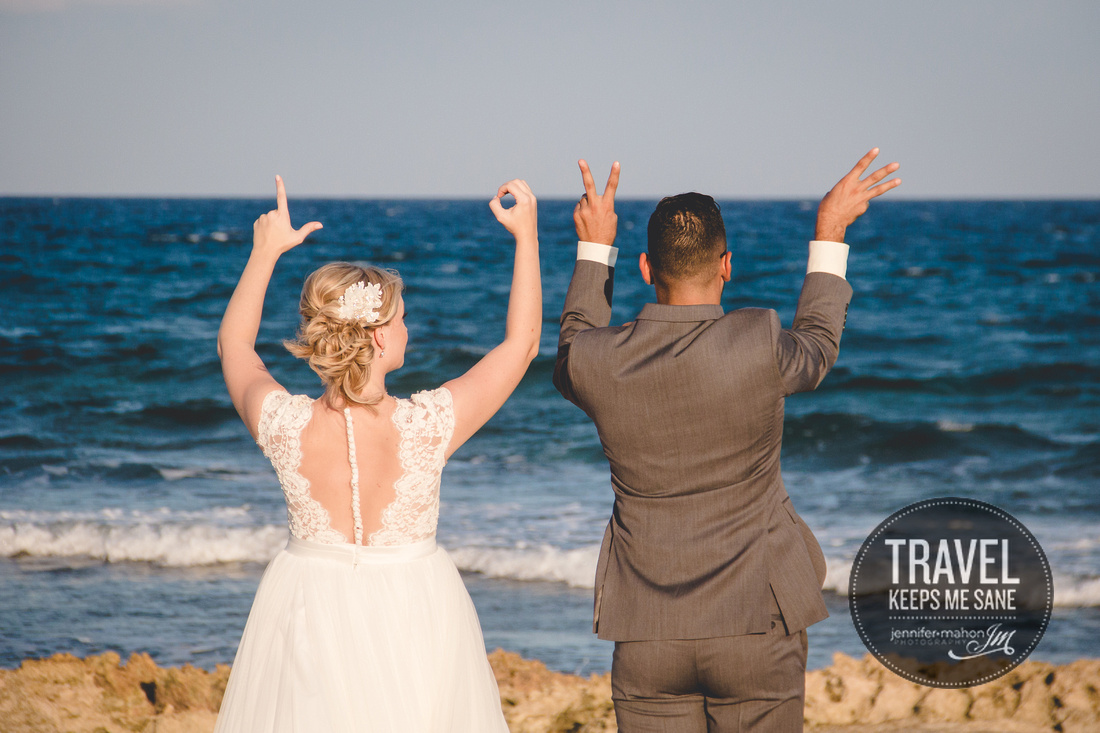