On the drive to Sevilla, I've already made a pit-stop in Antequera, and now I'm at my second pit-stop, Osuna. Another place in Spain that quite honestly, I'd never heard of before.

Googling the city for what to see here, I'm pleasantly surprised that Osuna's Plaza de Toros is a Game of Thrones filming location.

Game of Thrones fans know the place well. In season 5, episodes 9 and 10, an epic battle is fought here and Daenerys Targaryen is rescued by her fire-breathing dragons from the Great Pit of Daznak... which is actually the Plaza de Toros in Osuna. Not a fan of bull-fighting, but I wanted to see the place where such a legendary battle took place.

Yes, I'm aware that Game of Thrones is completely fictional.

Only a 2 EUR entrance fee, I had the entire "pit" to myself (the child stayed in the car to sleep since we've been on the road since 6 am) where I was free to roam around and pretend I was in Meereen. 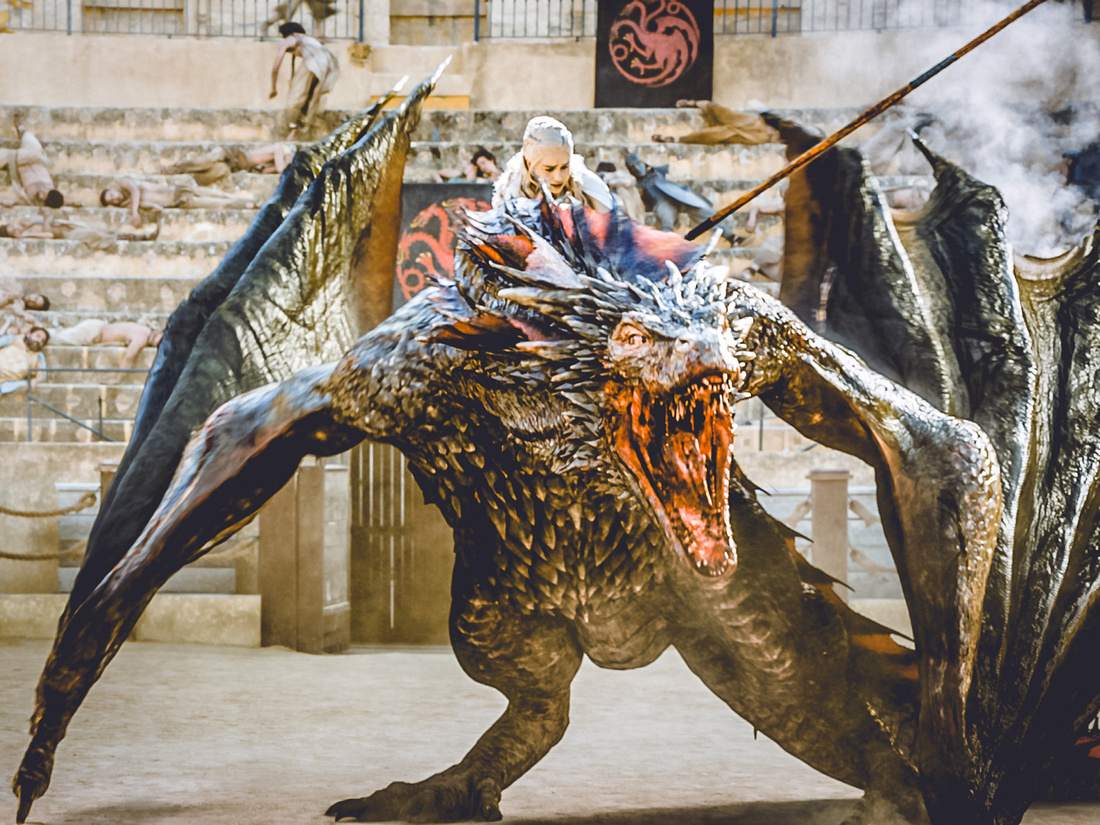 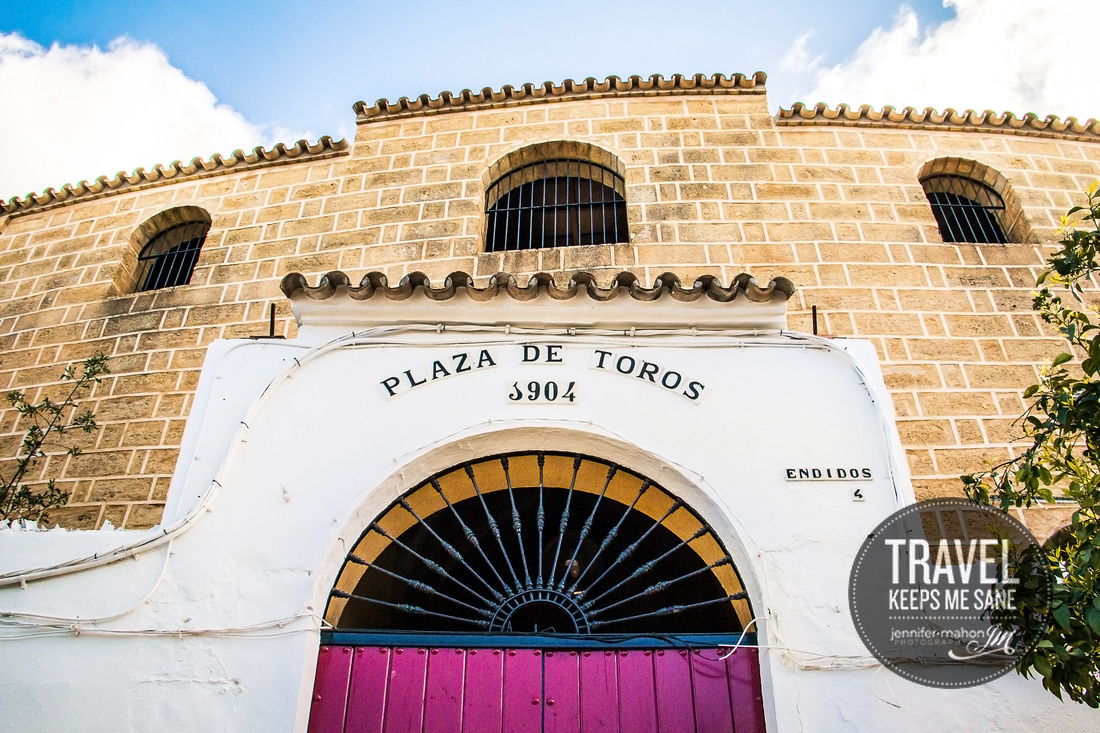 Walking around the exterior, trying to find the entrance 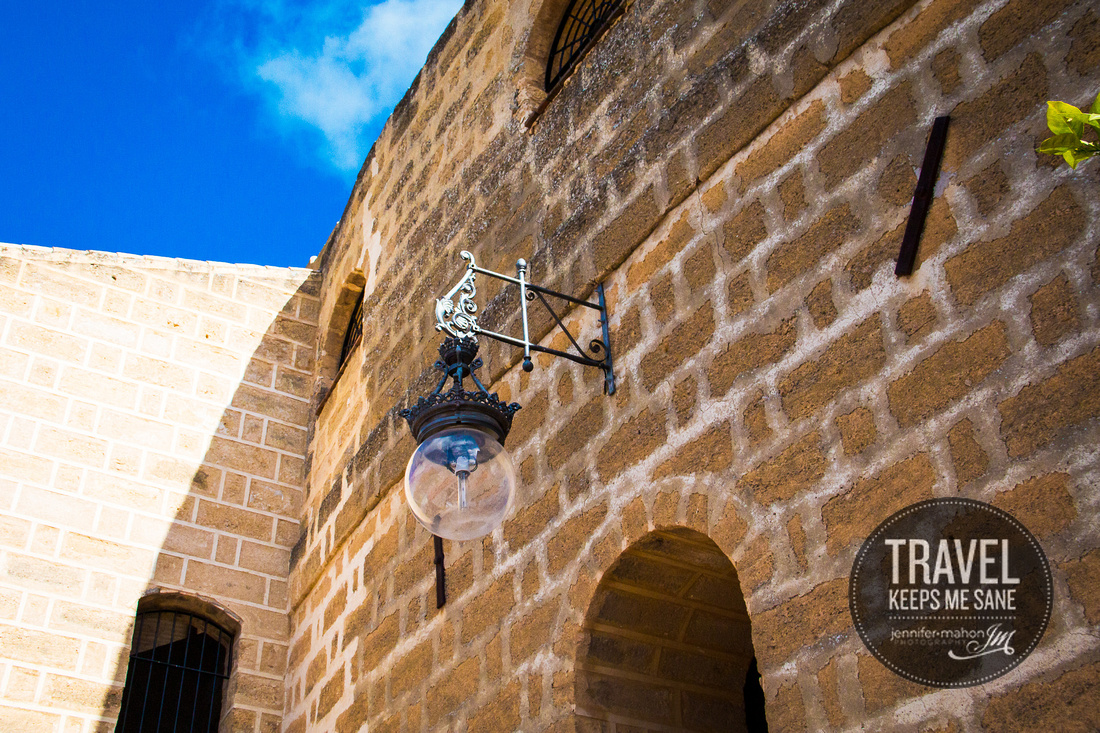 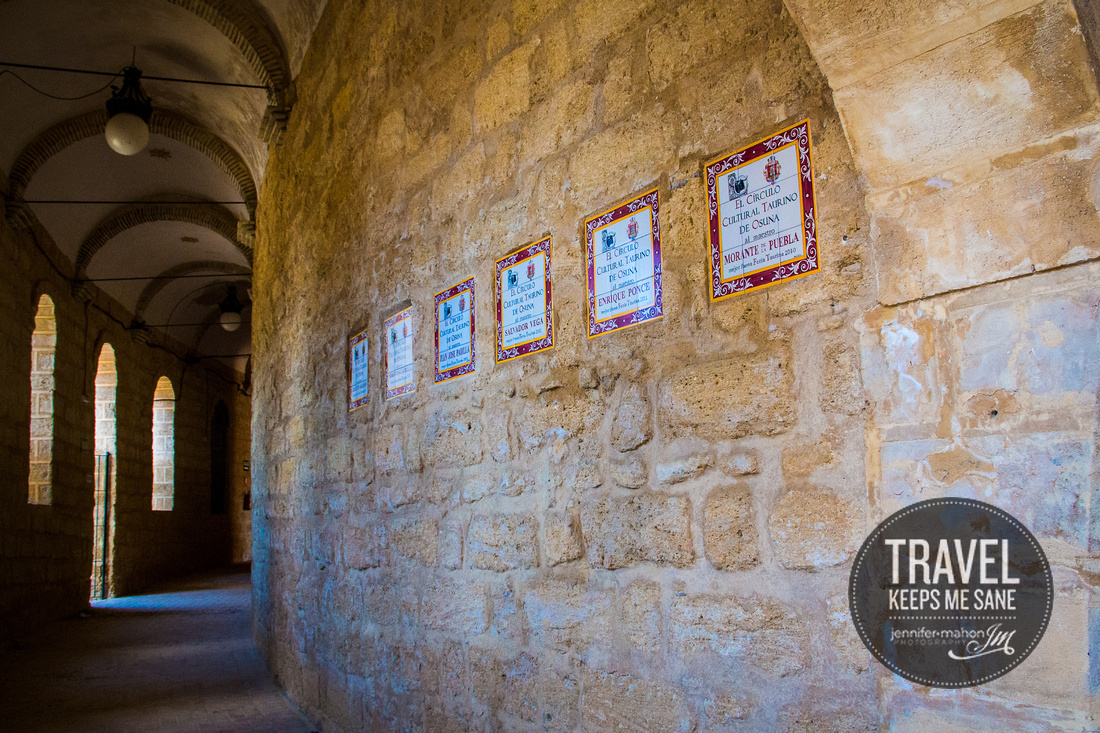 Roaming around the halls at the Plaza de Toros, Osuna 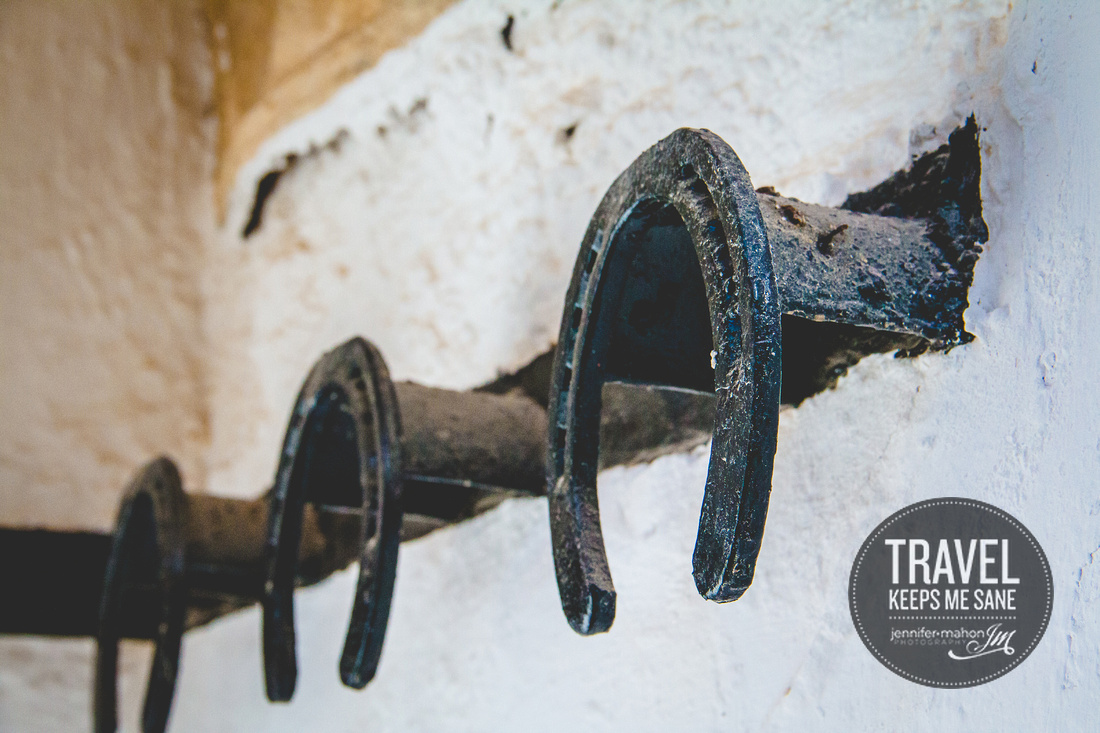 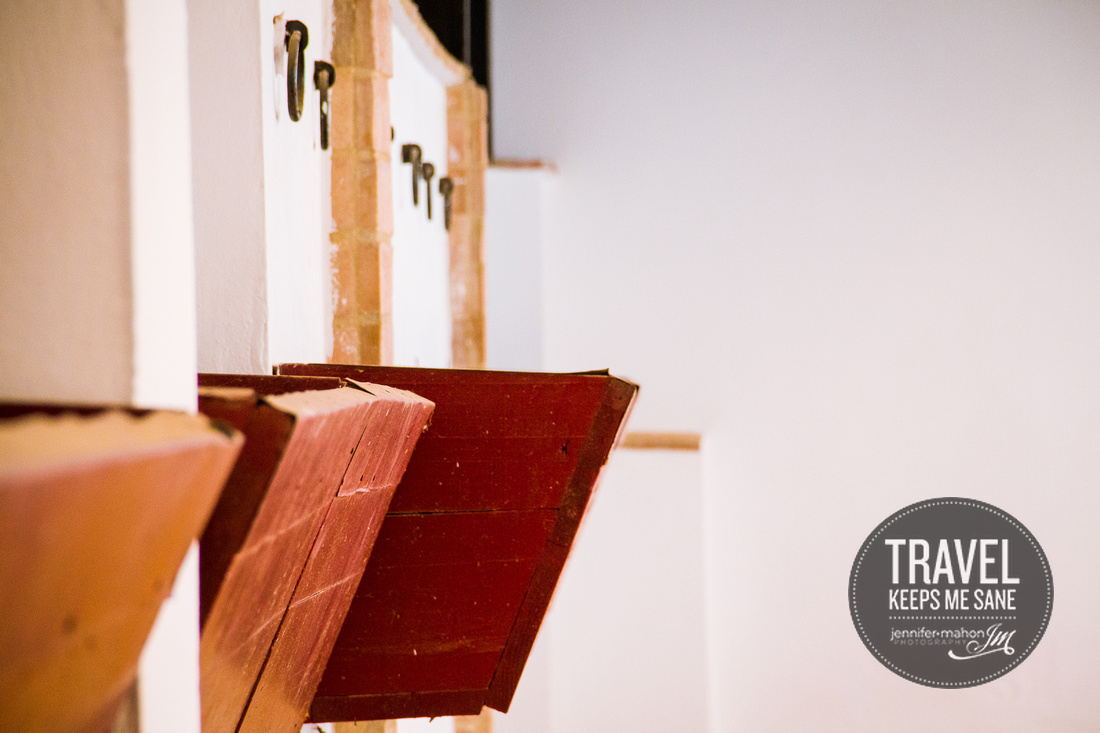 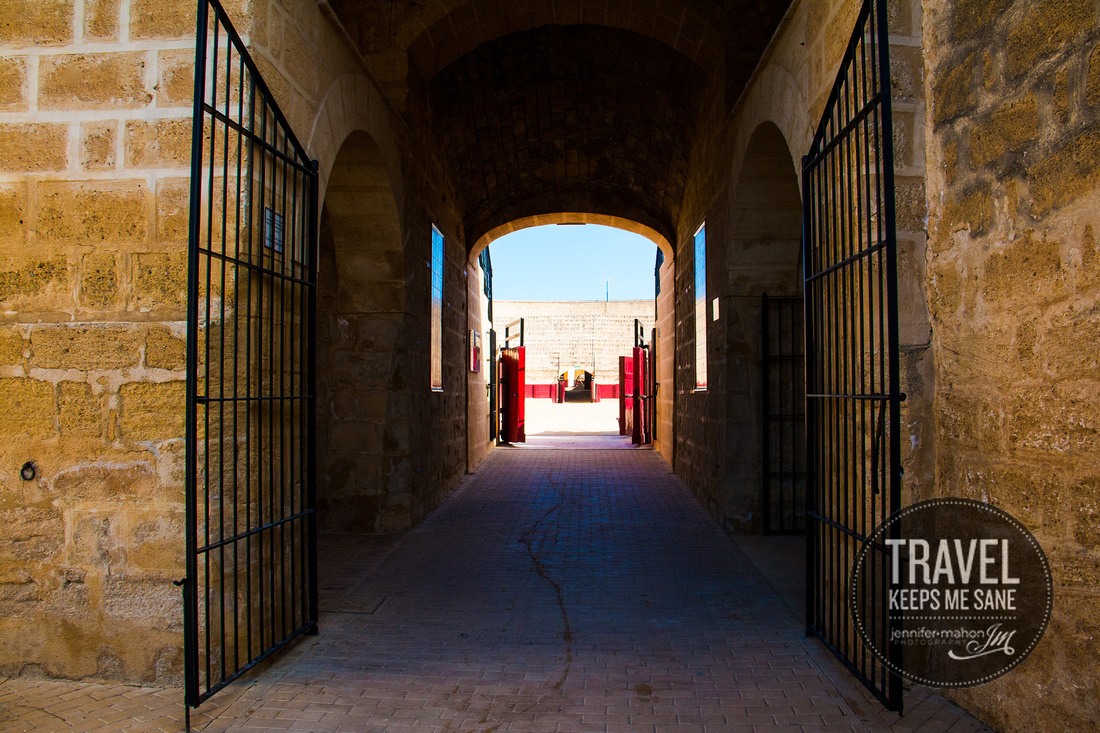 Time to check out the fighting pit (bullring) 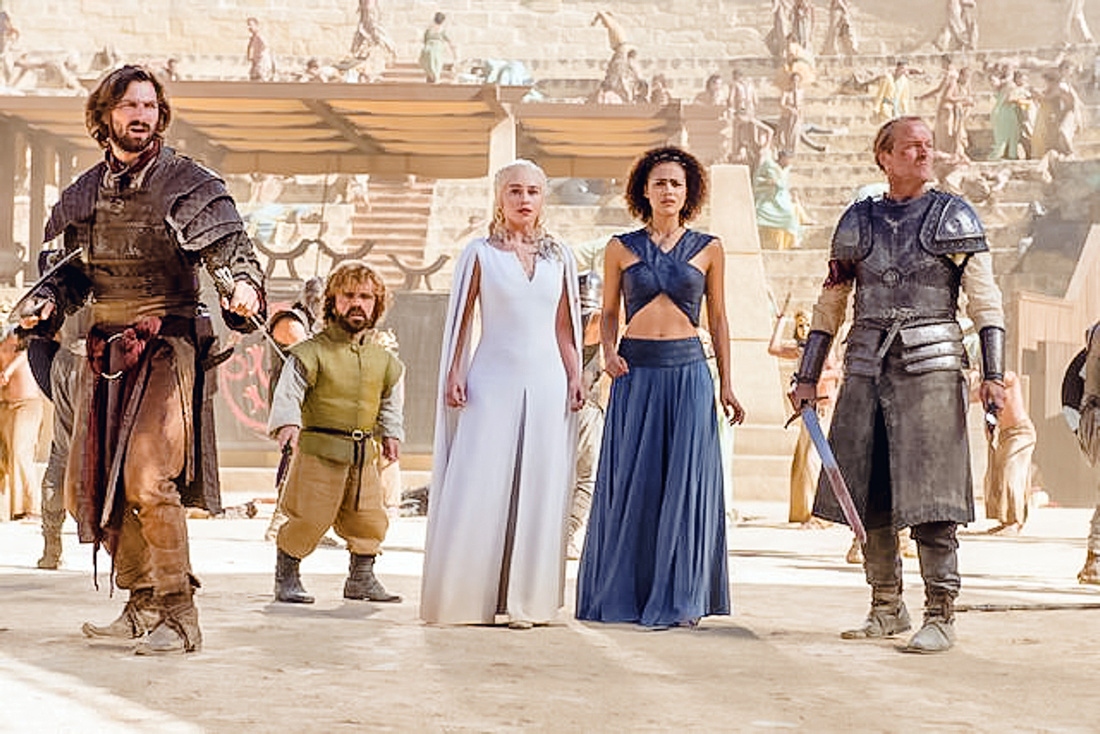 Half expected to see these peeps waiting for my grand entrance 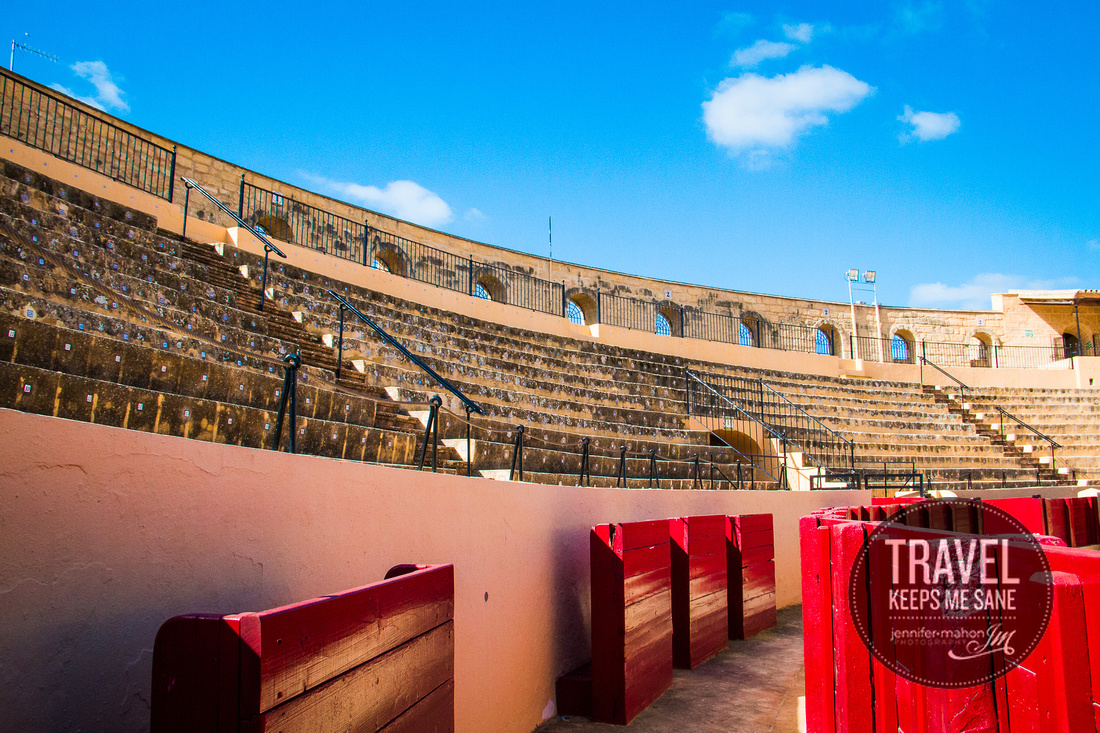 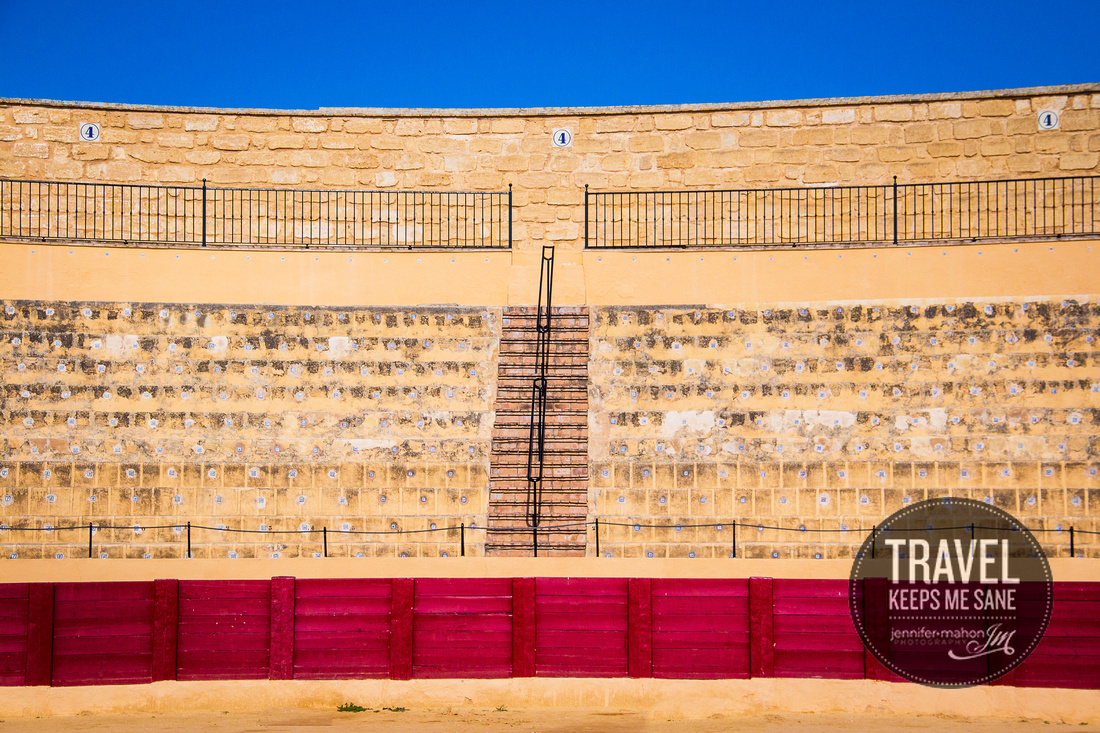 Osuna, Andalucia, Spain-Travel Keeps Me Sane - Jennifer Mahon PhStanding in the centre, the stands all full of people

Standing in the centre, imagining the stands all full of people 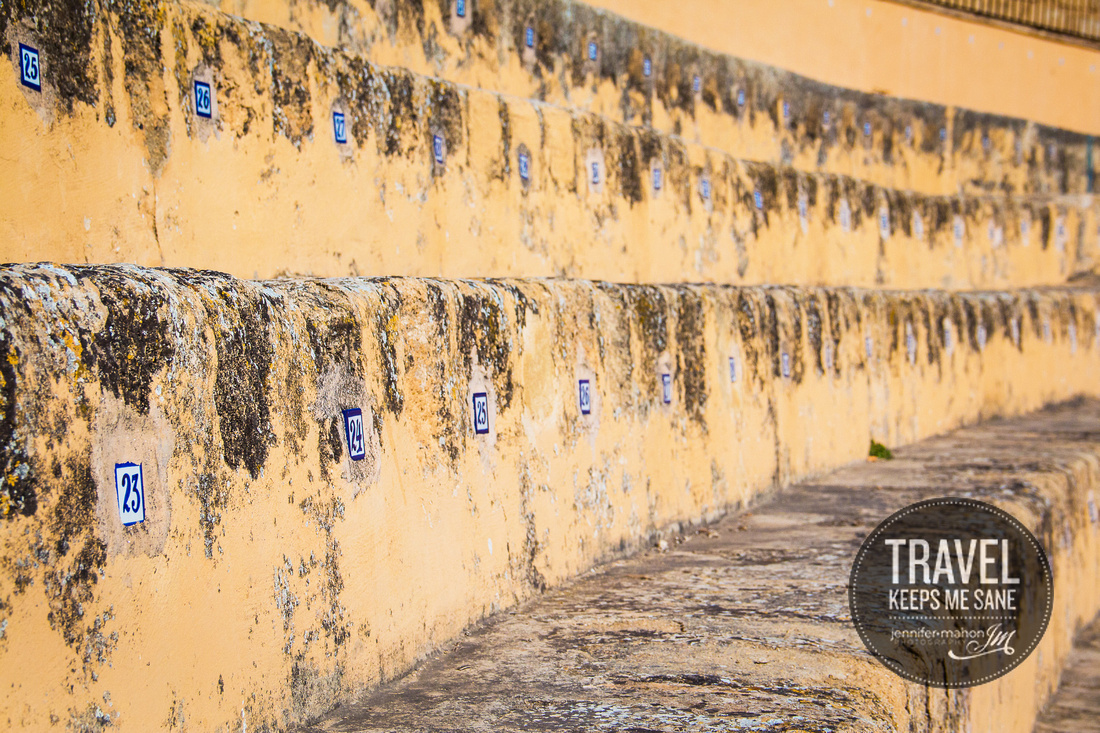 Funny to see numbered seating on these old stone seats 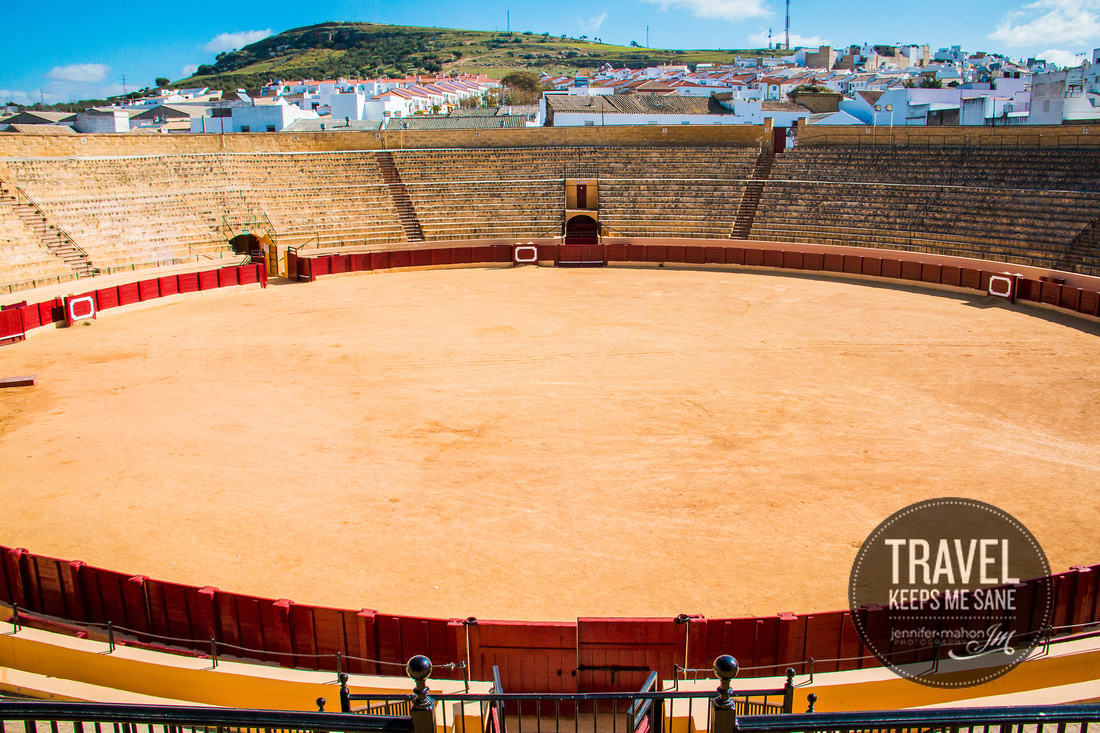 Osuna, Andalucia, Spain-Travel Keeps Me Sane - Jennifer Mahon PhAdmiring it all from the VIP section

Admiring it all from the VIP section 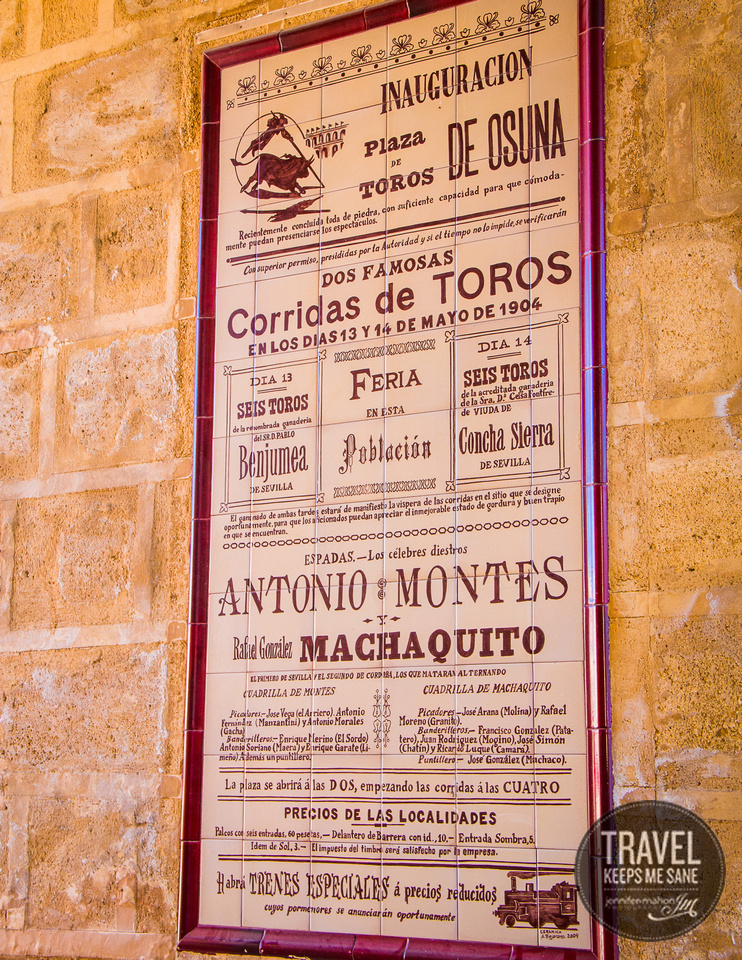 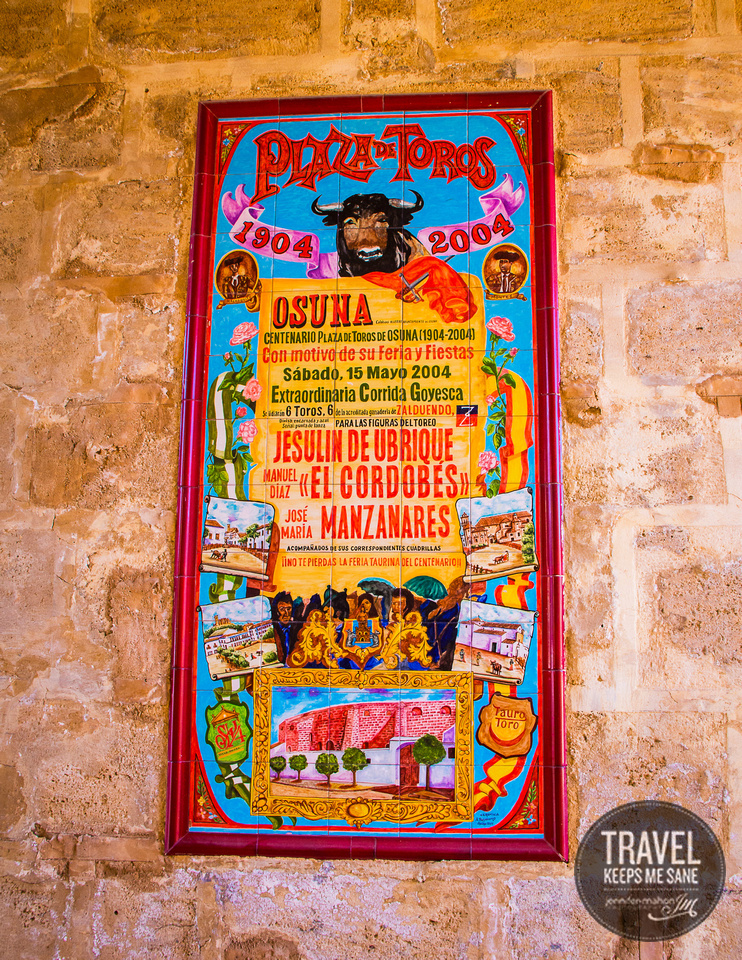 Another oldie, I wonder how much admission was then? At 2 euros today, and completely empty - it was totally worth it