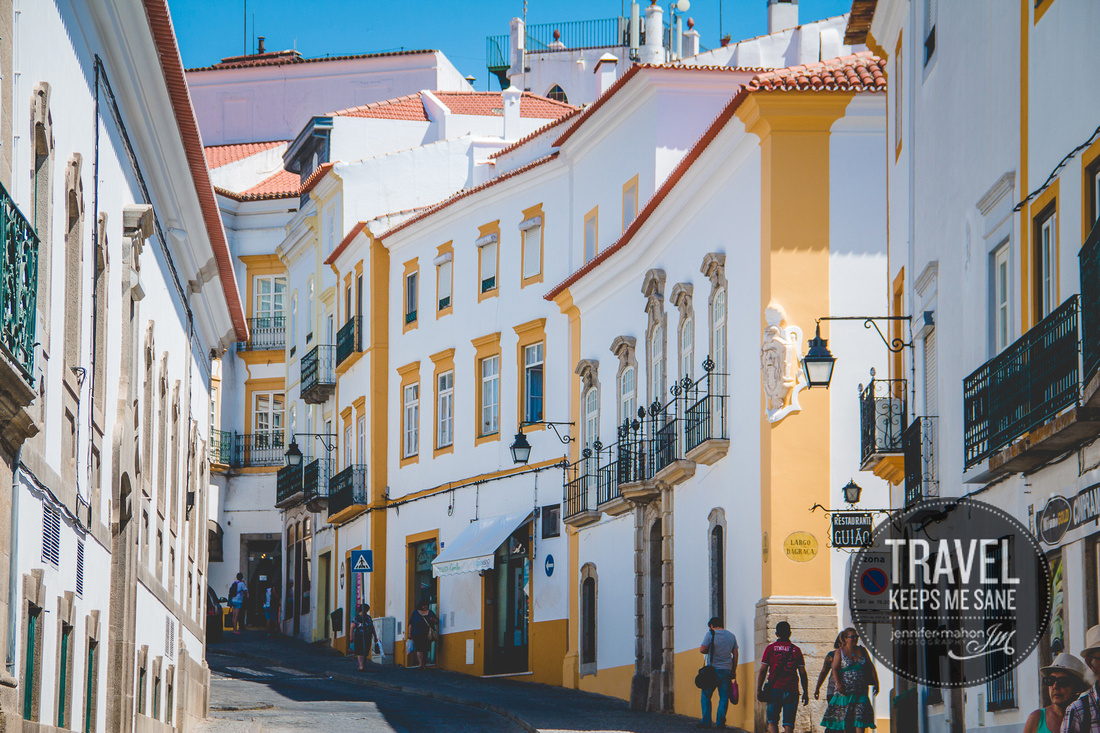 It's our fourth day in Lisbon and I think we've had our fill of seeing Portugal's capital city's monuments. We've done all the typically touristy things in the city, including the Jerónimos Monastery and Belem Tower, so today it's time for a quick road trip to the Alentejo region. I'm also pretty set on checking out the bone church in Evora to see how it measures up to the one in Kutna Hora (Prague).

About an hour and half drive from Lisbon, in the heart of the Alentejo region is the well-preserved medieval town of Evora. Designated as a UNESCO World Heritage Site, the city is filled with medieval architecture and roots dating back to Roman times. Wander off down side streets and alleys (it's ok to get lost here—we definitely did) to admire the white houses, the tiles and the balconies.

Check out the impressive artistry and craftsmanship of the Roman Temple of Diana,with its fourteen of the eighteen Corinthian columns still intact. Although it's a touch creepy, you can't miss the Capelo dos Ossos (Chapel of Bones) — more on that below. 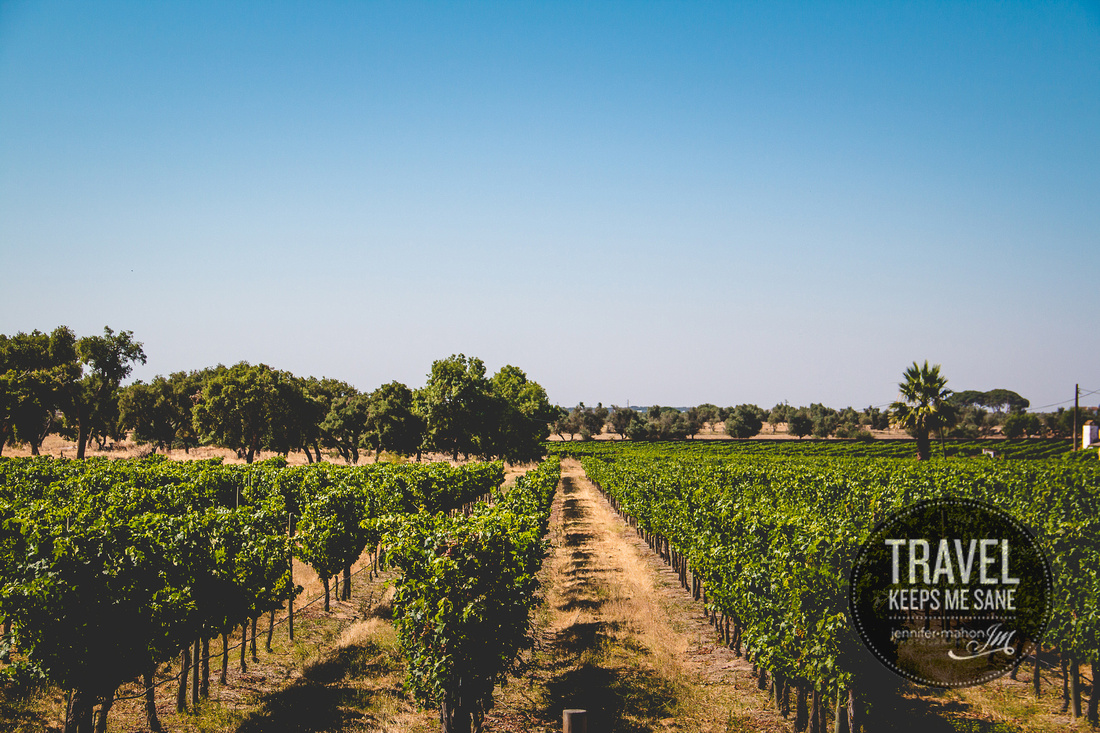 A quick stop somewhere along the Alentejo Wine Route 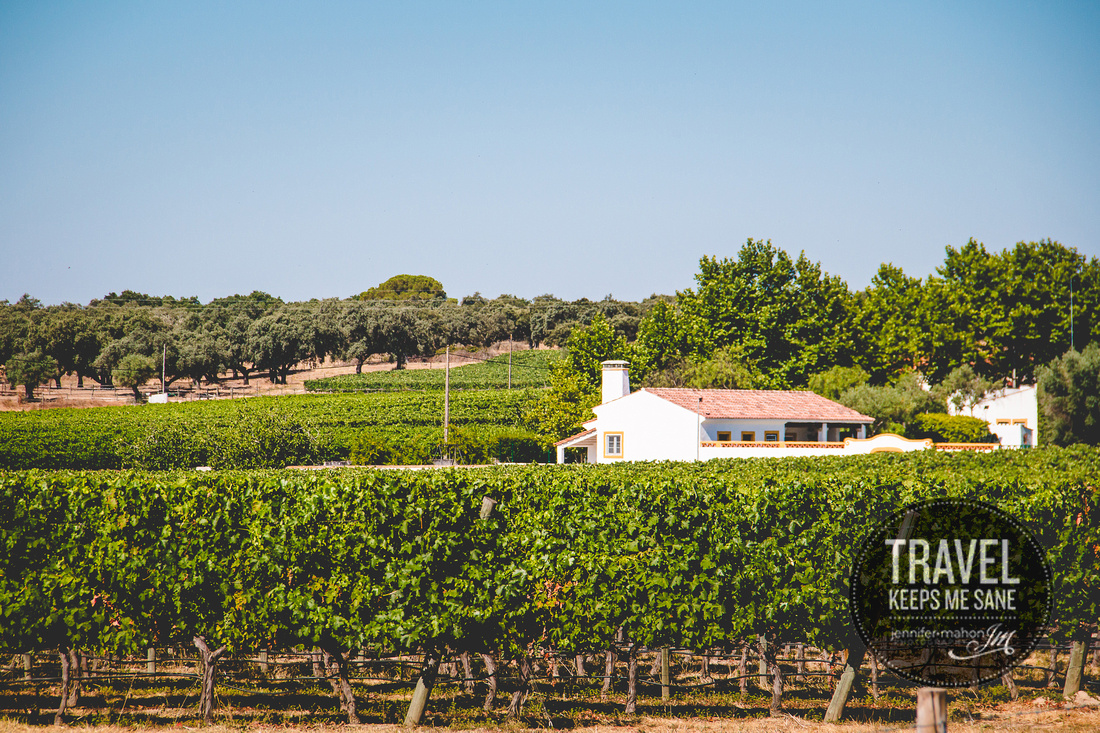 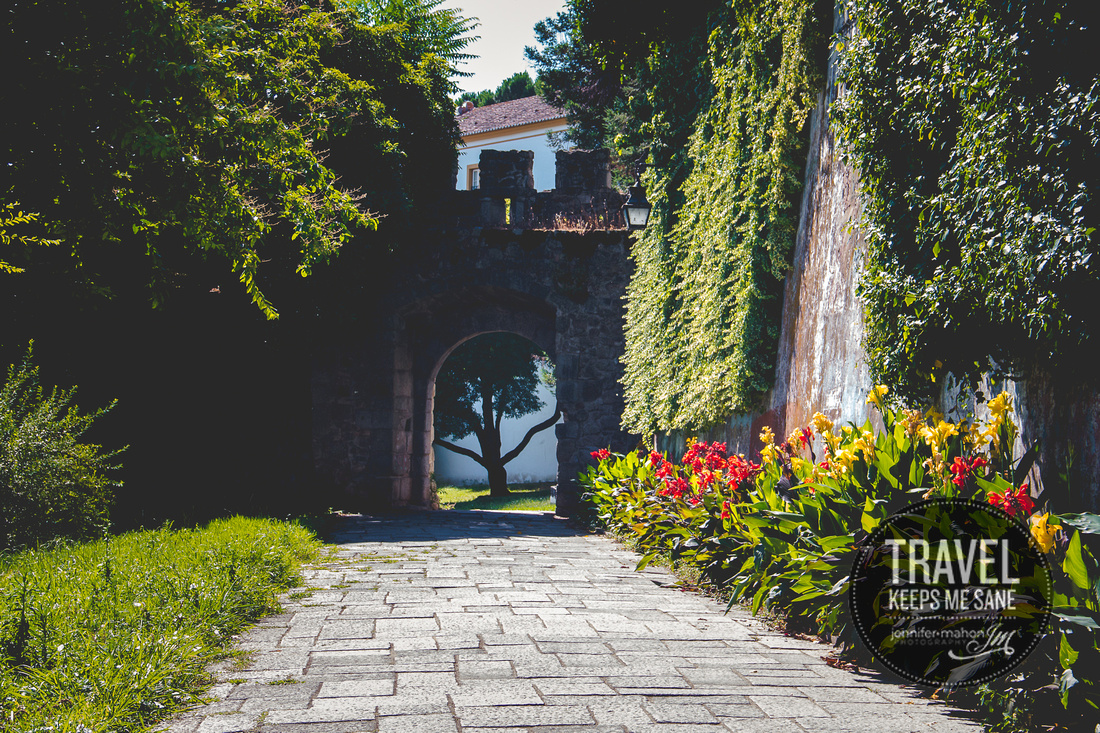 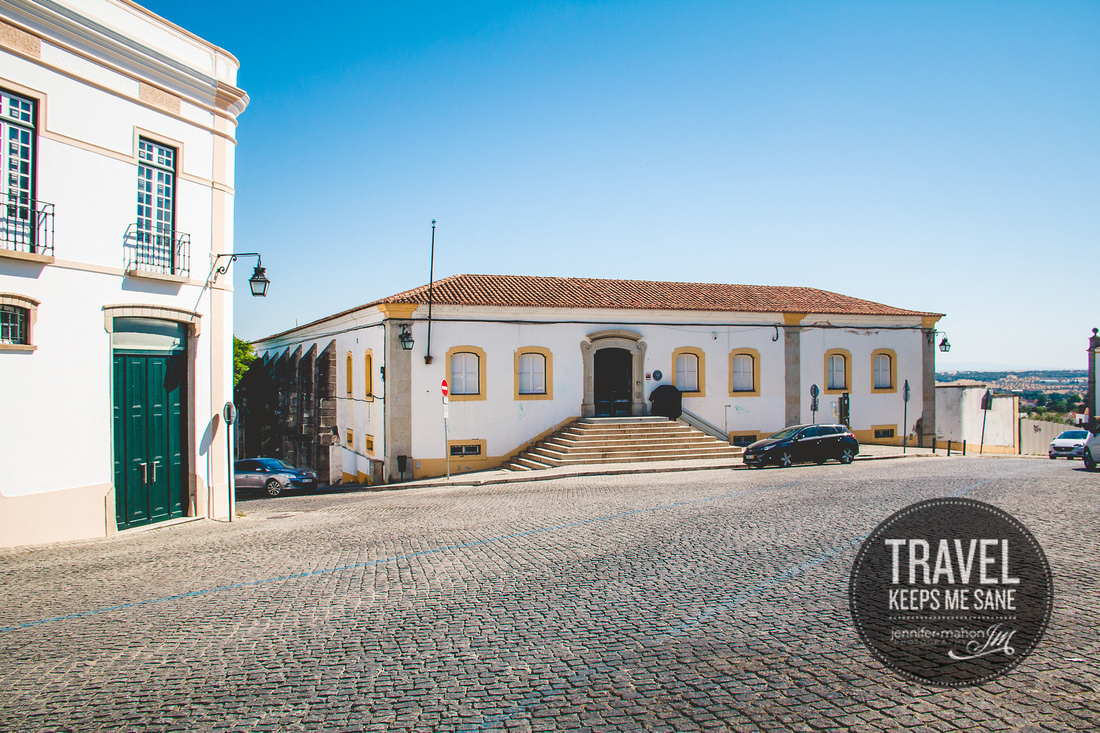 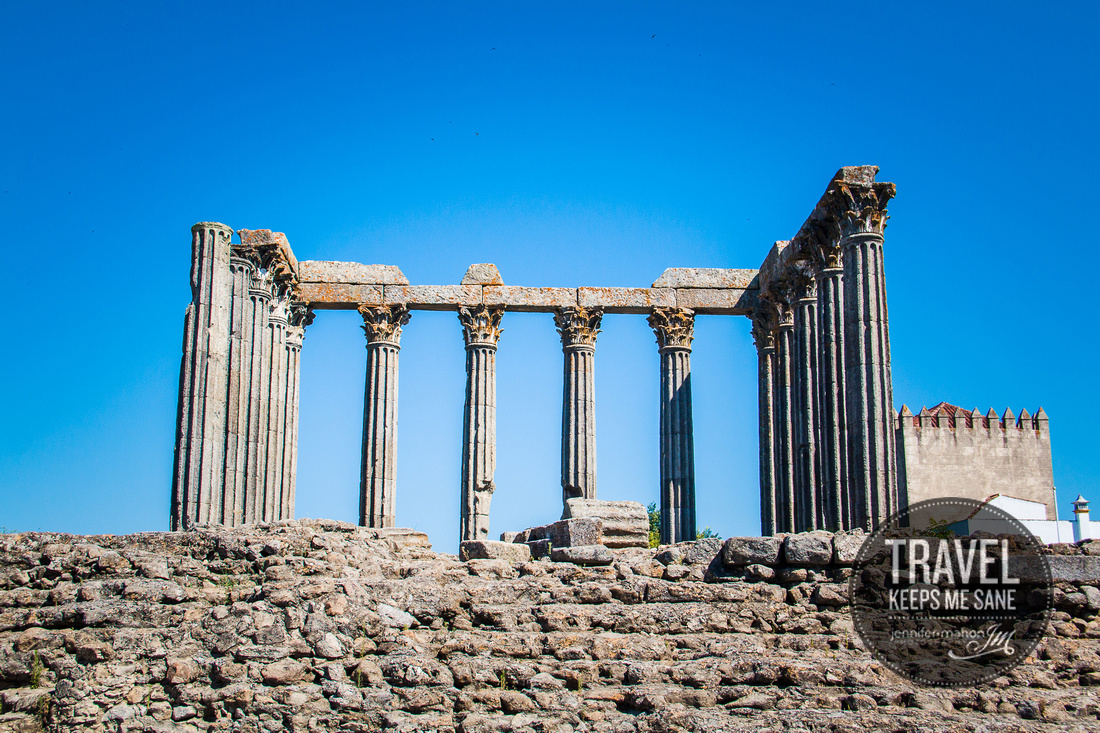 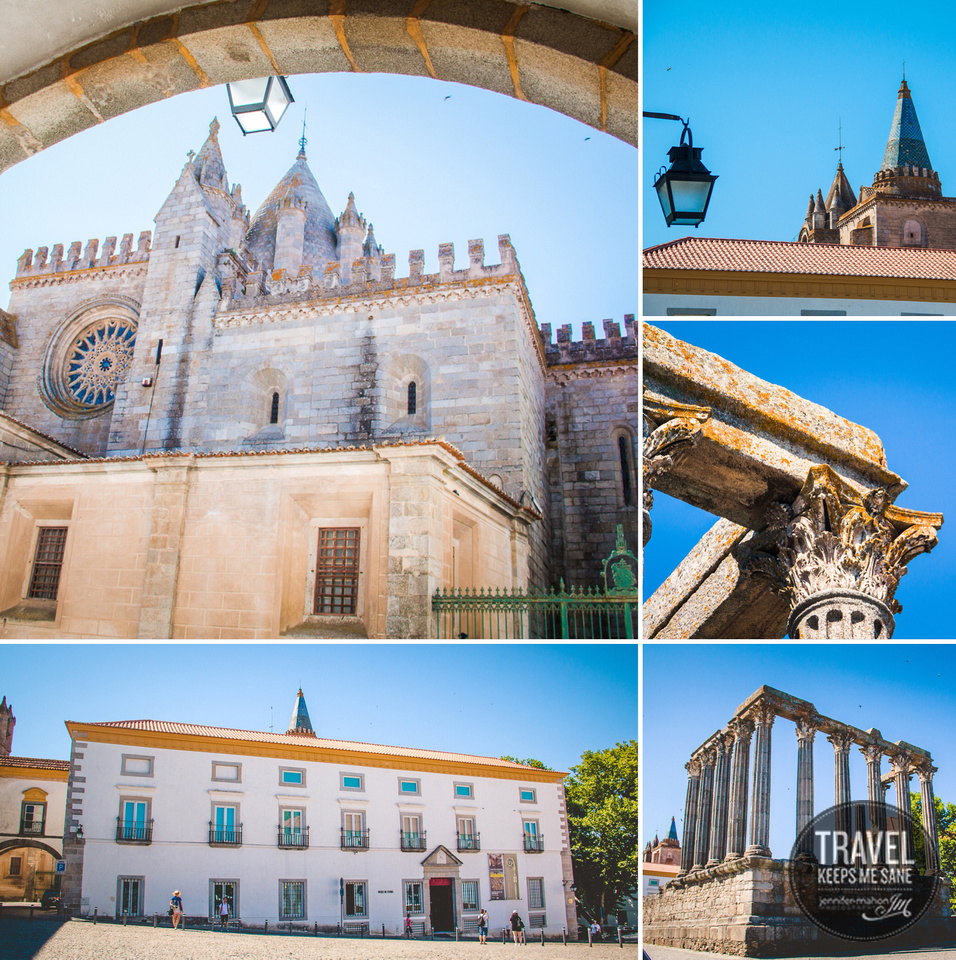 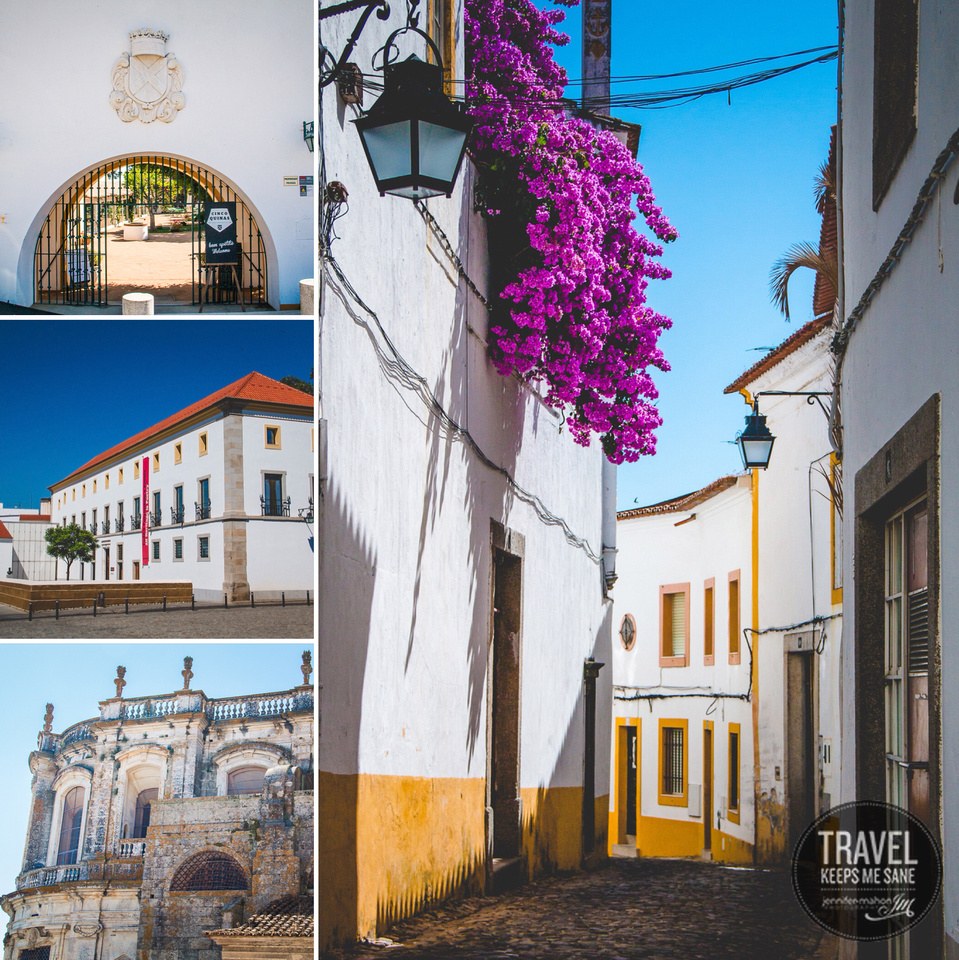 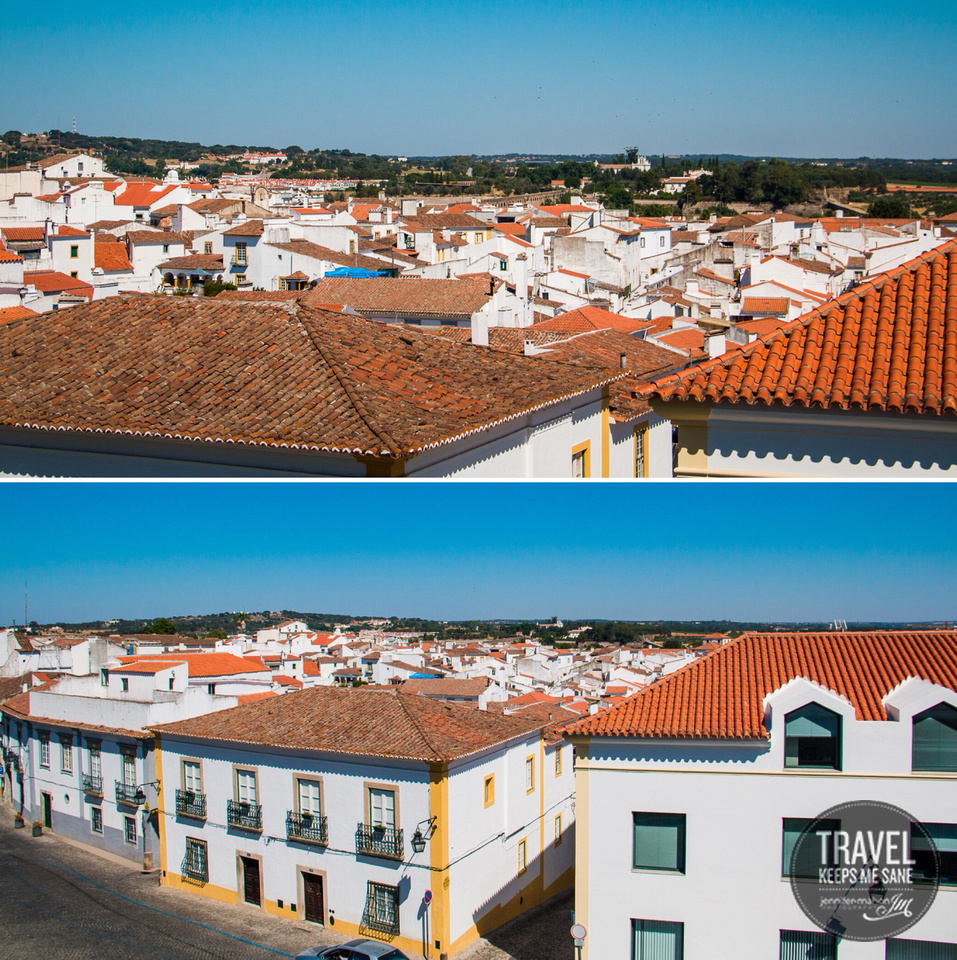 Part of the Royal Church of St. Francis, the Capela dos Ossos was built by Franciscan monks in the 16th century—with the exhumed skeletons of an estimated 5,000 people. Not as big or impressive as Kutna Hora's Sedluc Ossuary, but just as creepy. Skulls and femur bones are the design elements of choice, which have been painstakingly arranged in patterns that cover the walls and columns of the chapel. Some folks were quite visibly disturbed by the chapel and some were noticeably loud and making jokes—but ossuaries exist all over the world so if you go, be respectful. 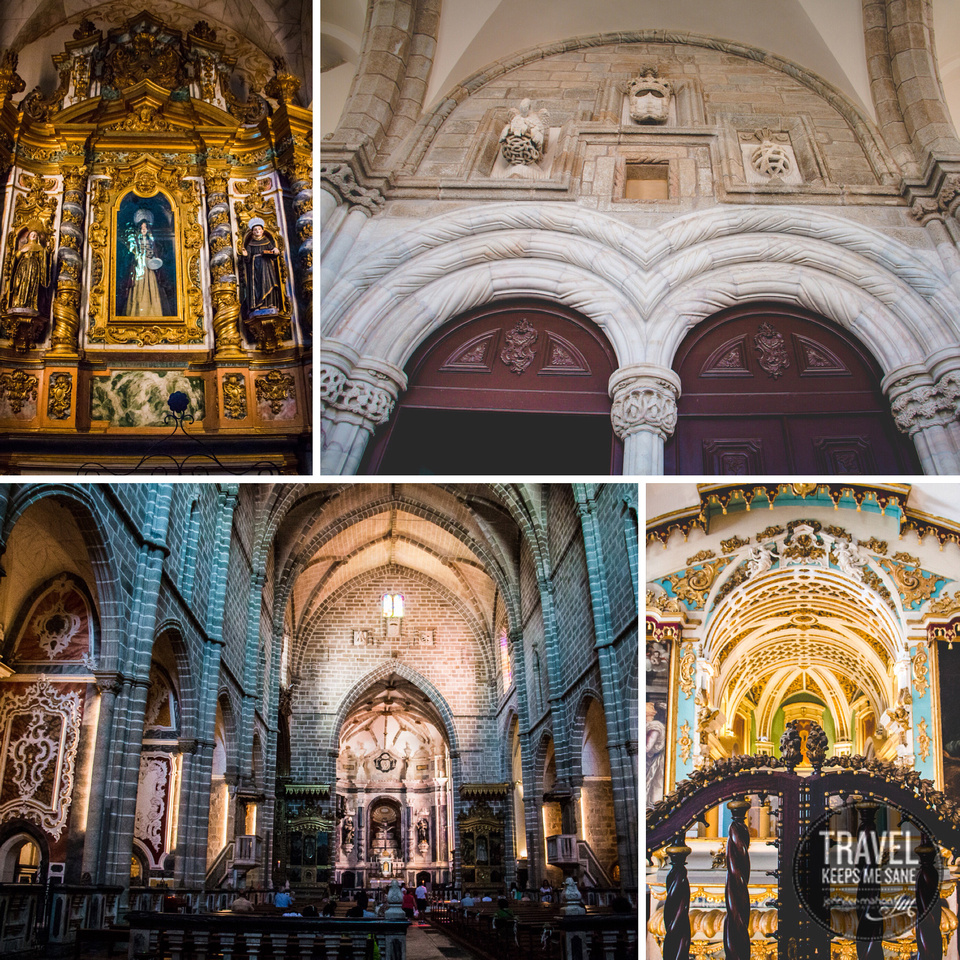 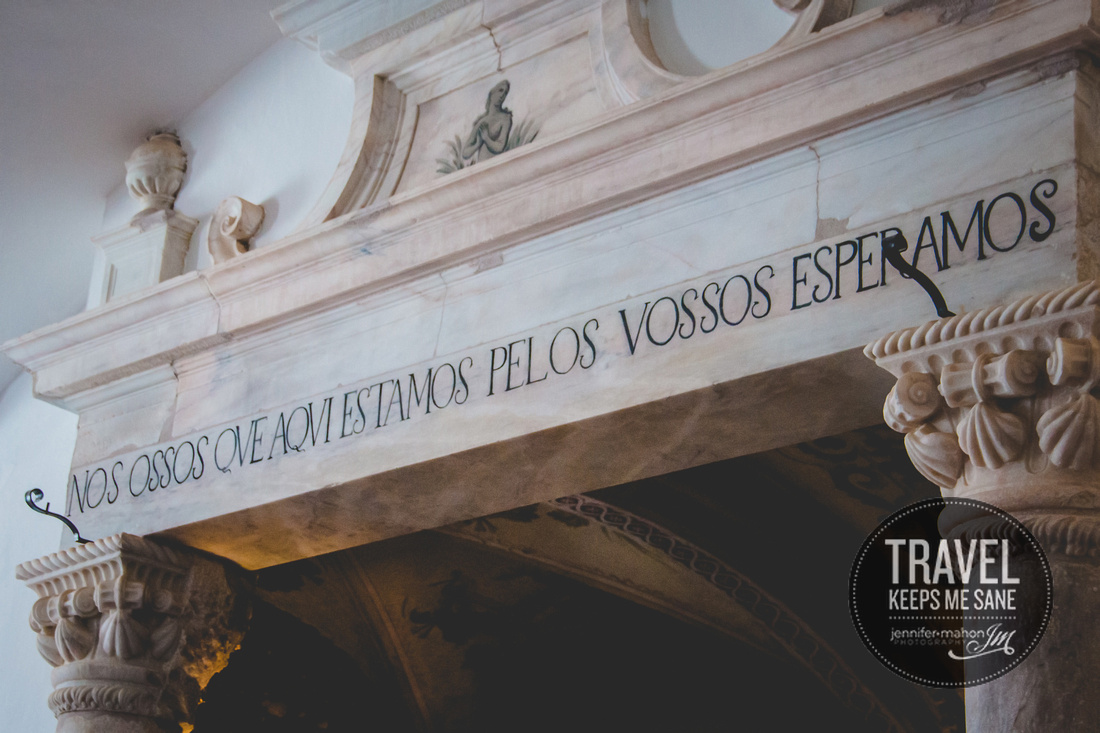 Creepy inscription as you enter the Capela dos Ossos (We, the bones that here are, for yours await) 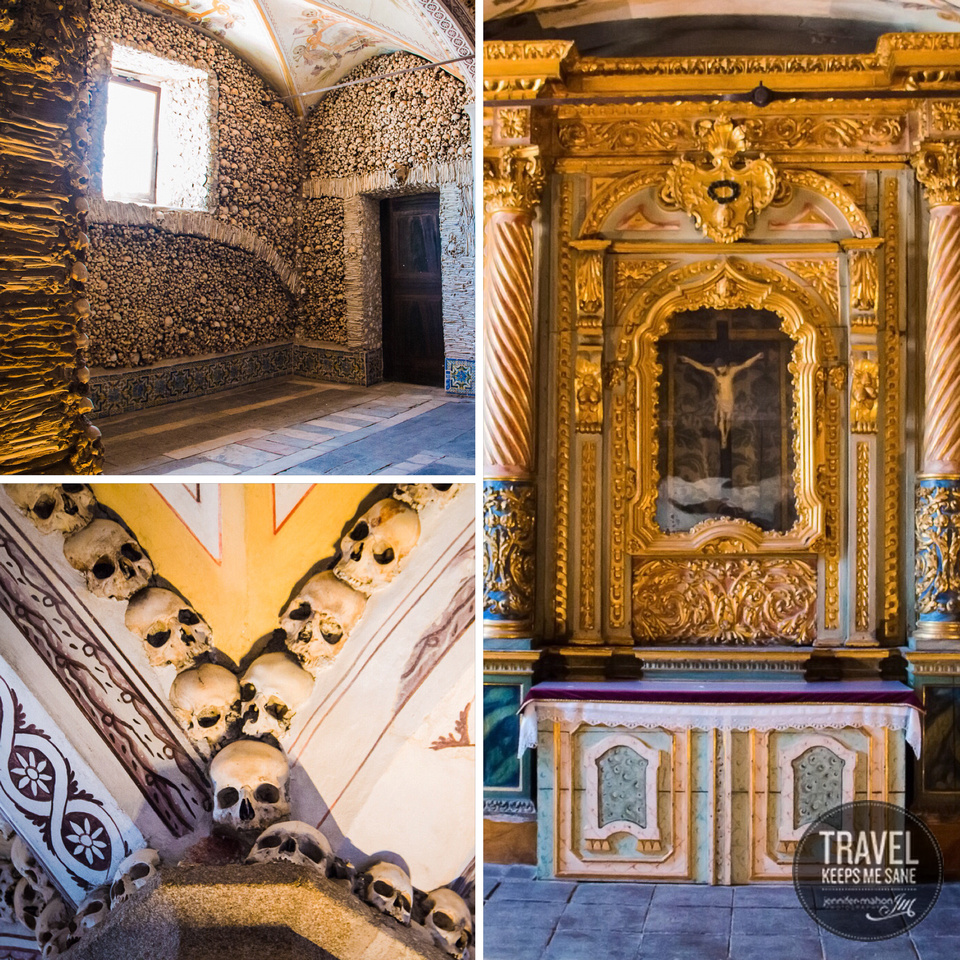 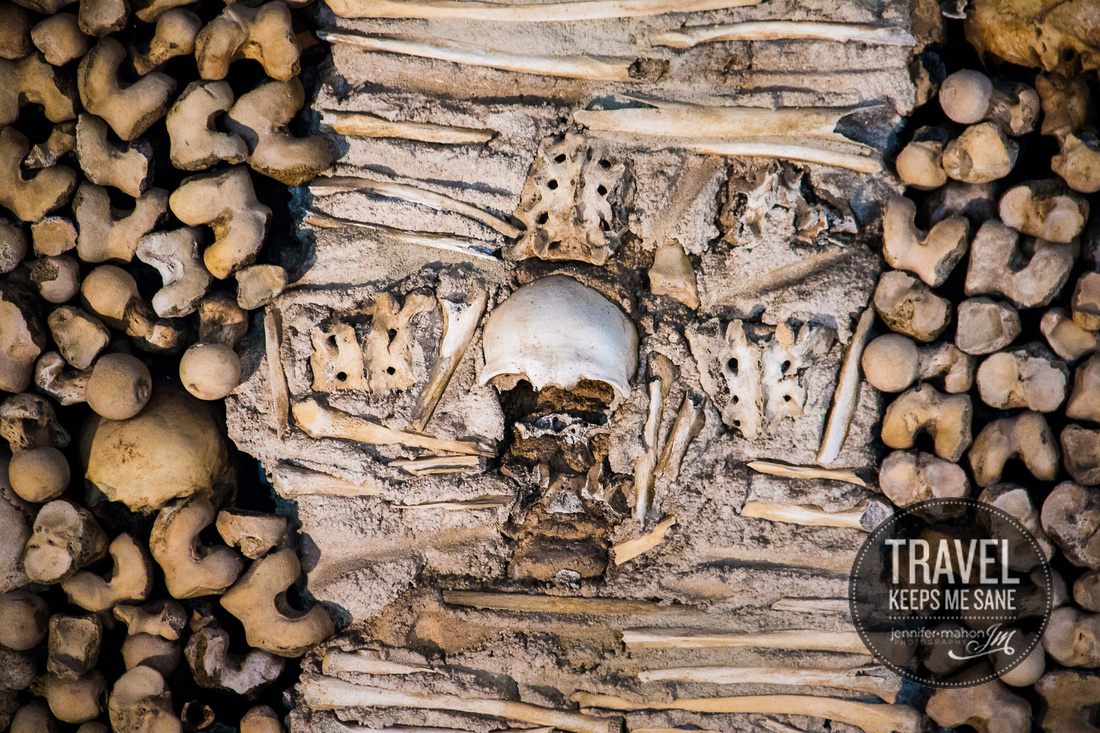 The final resting place of thousands of bodies 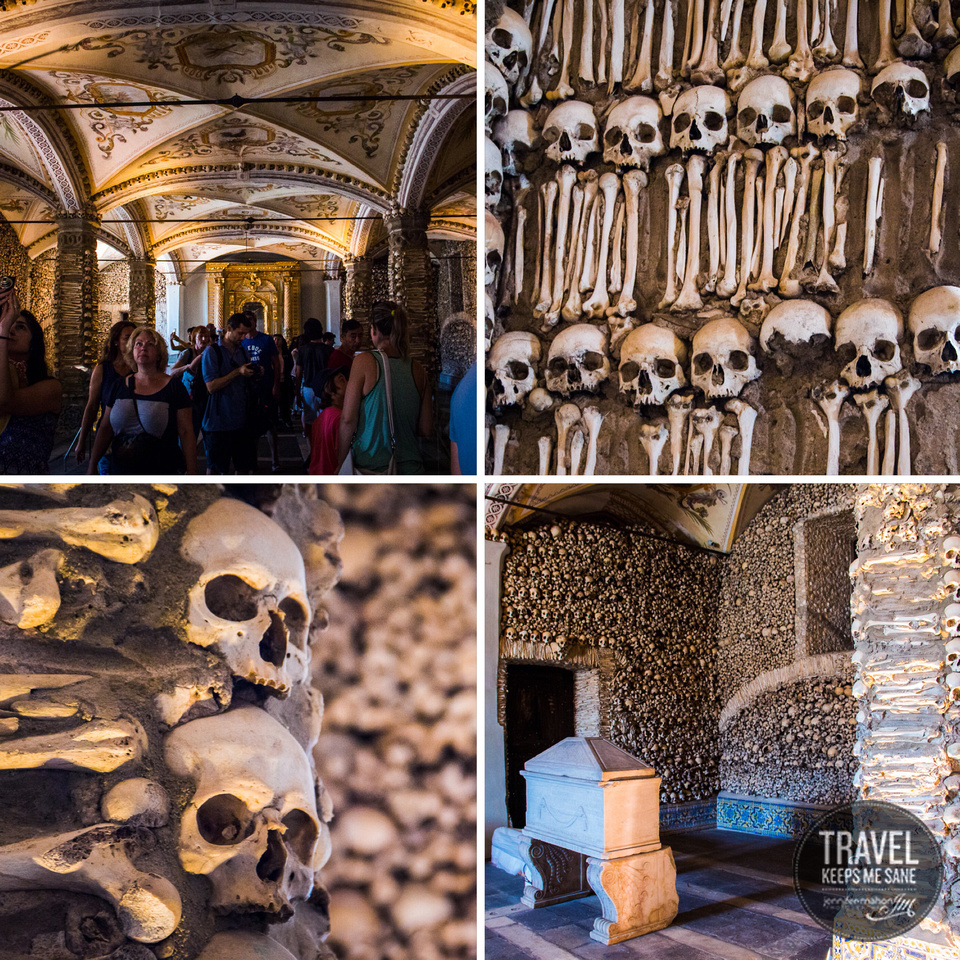 Walls of human bones and skulls 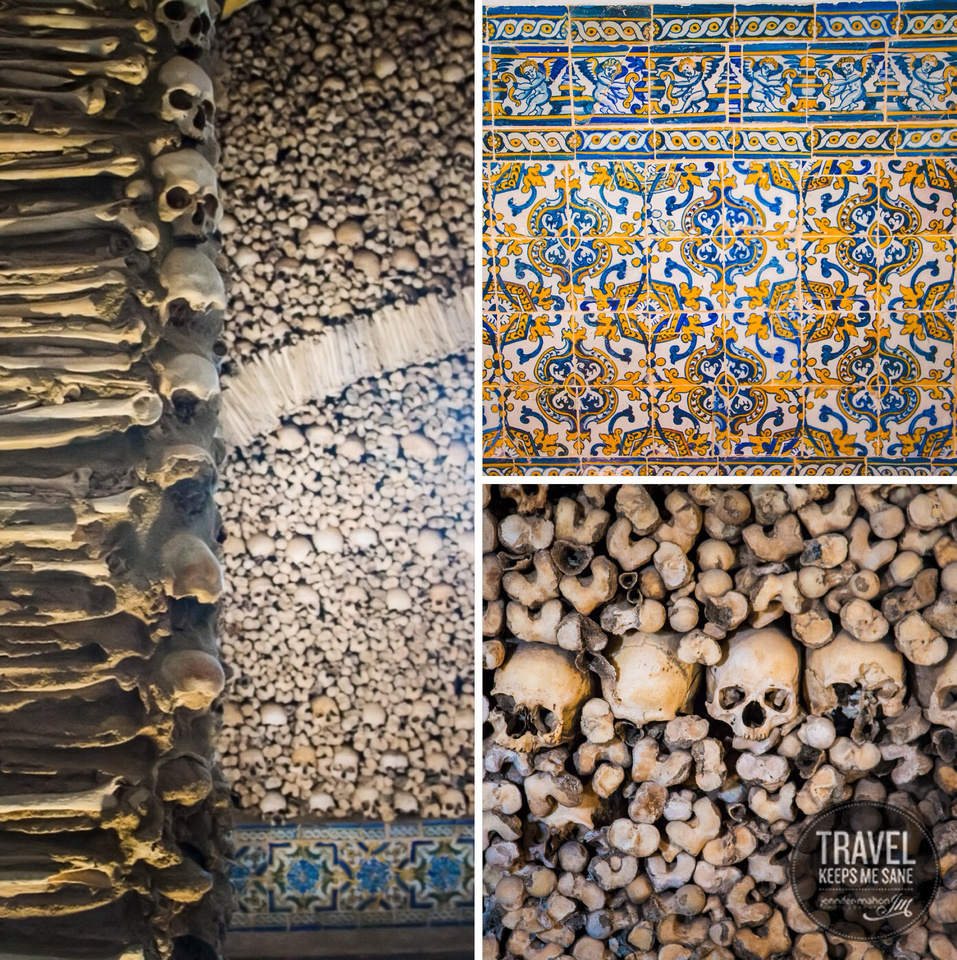 Decorated by monks in the early 16th century 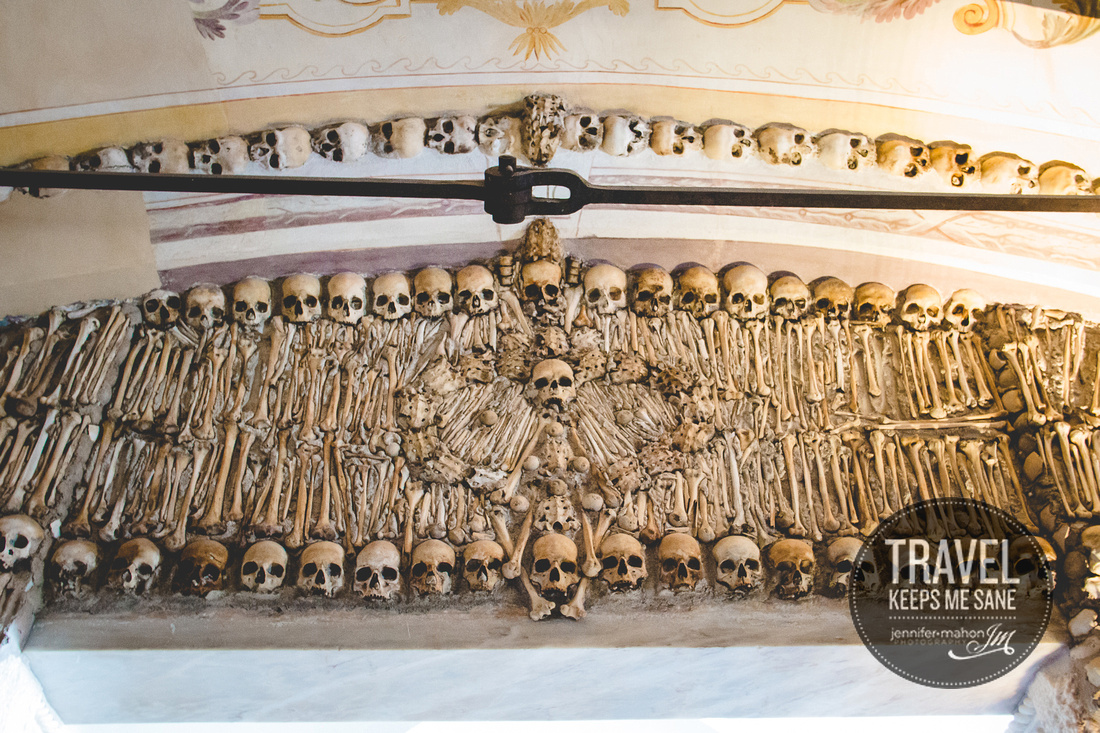 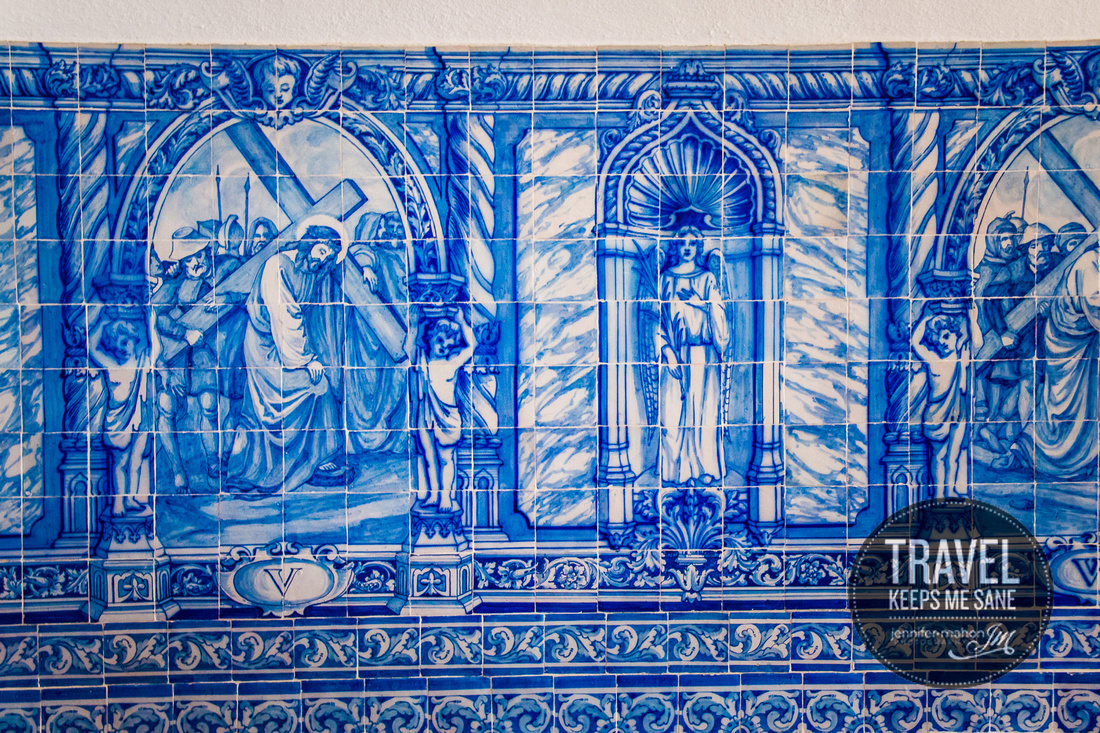 Located at the foot of the Parque Natural da Arrábida and inside a gorgeous bay, this picturesque fishing village is only about a 40-minute drive south of Lisbon, which makes it the go-to spot for weekenders from Lisbon (or day-trippers from Lisbon) looking for a quick escape from the city and cute place to relax on the beach, stroll the seaside promenade or eat fantastic fresh fish—which is exactly what we did! 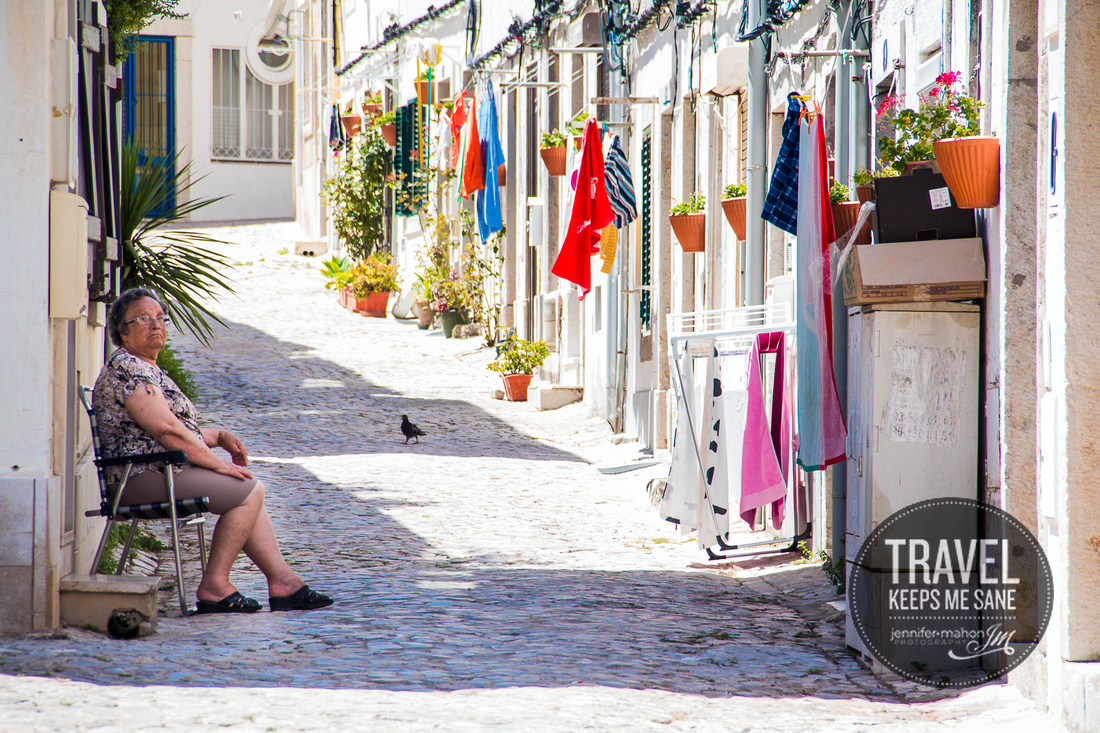 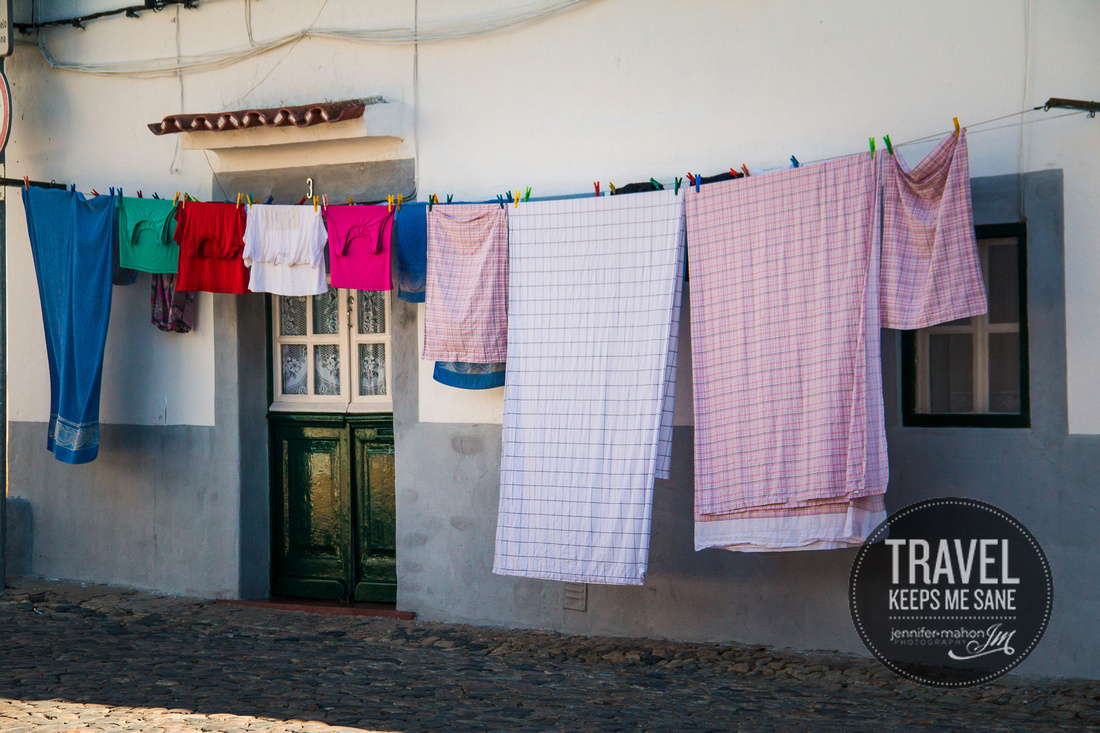 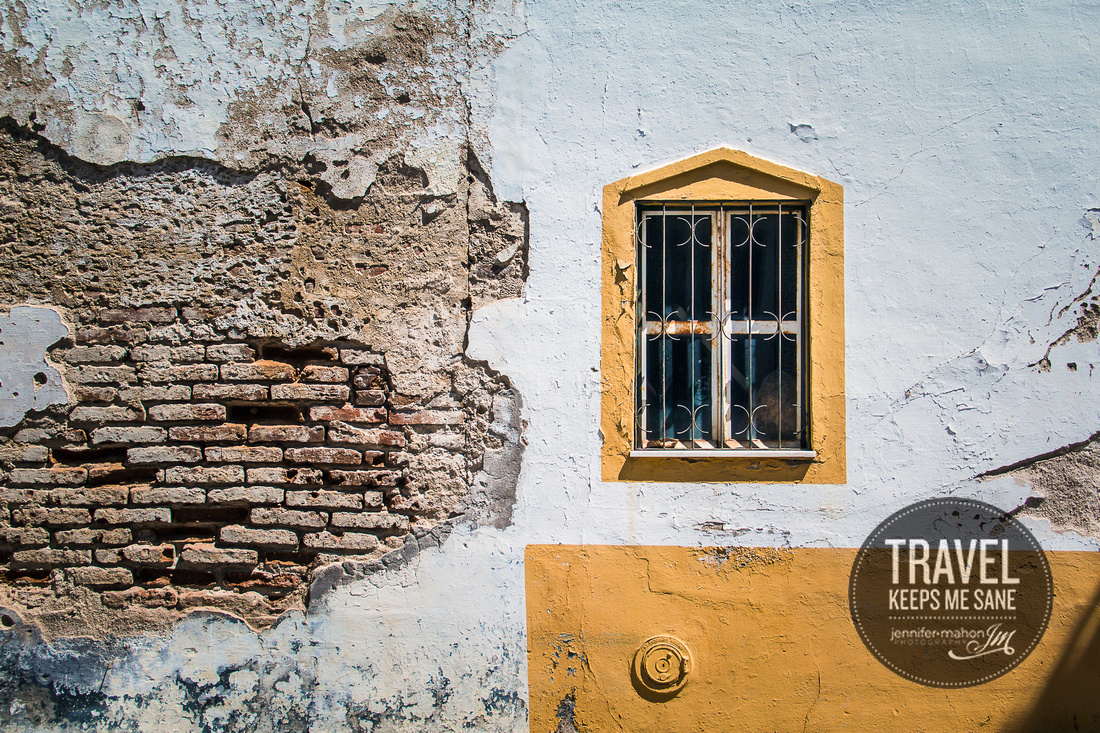 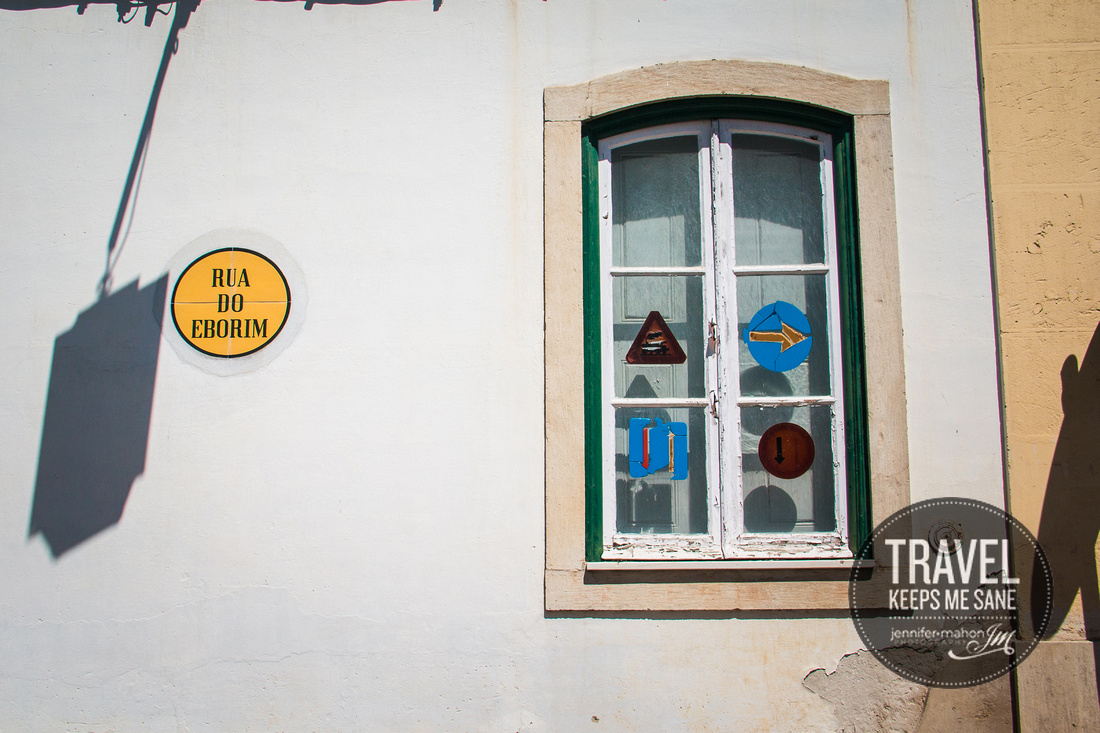 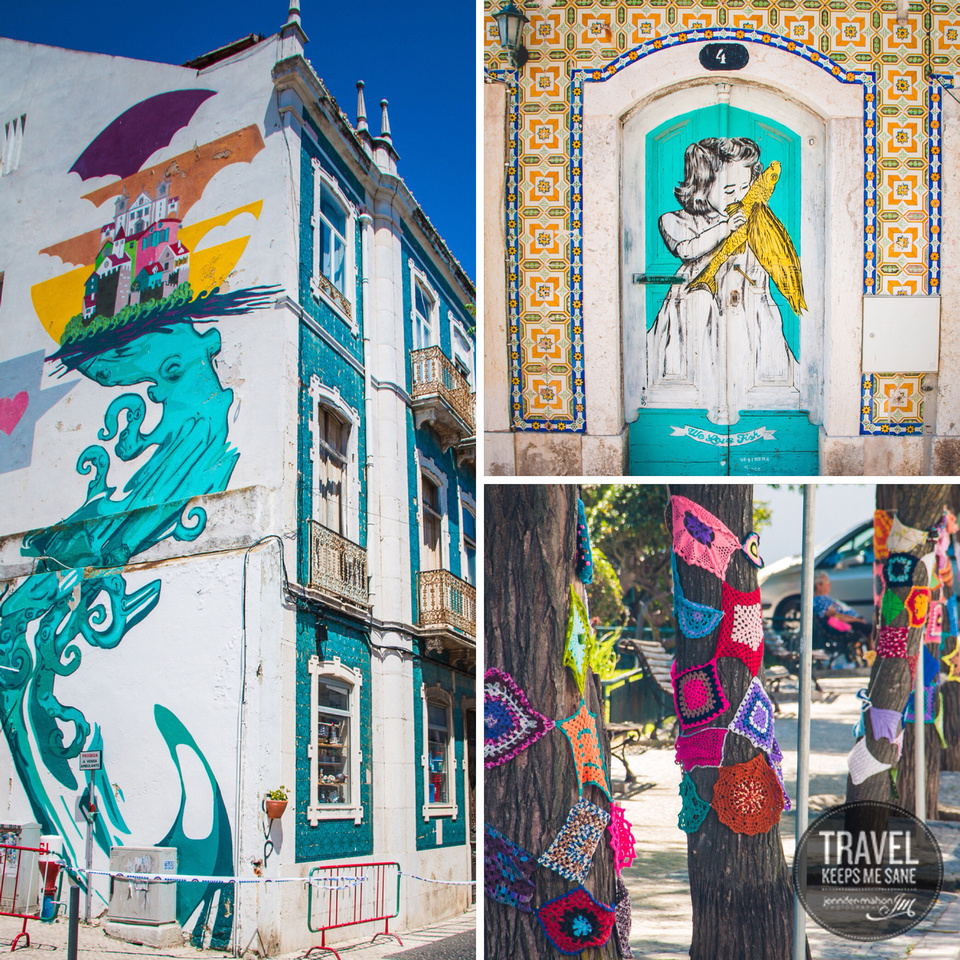 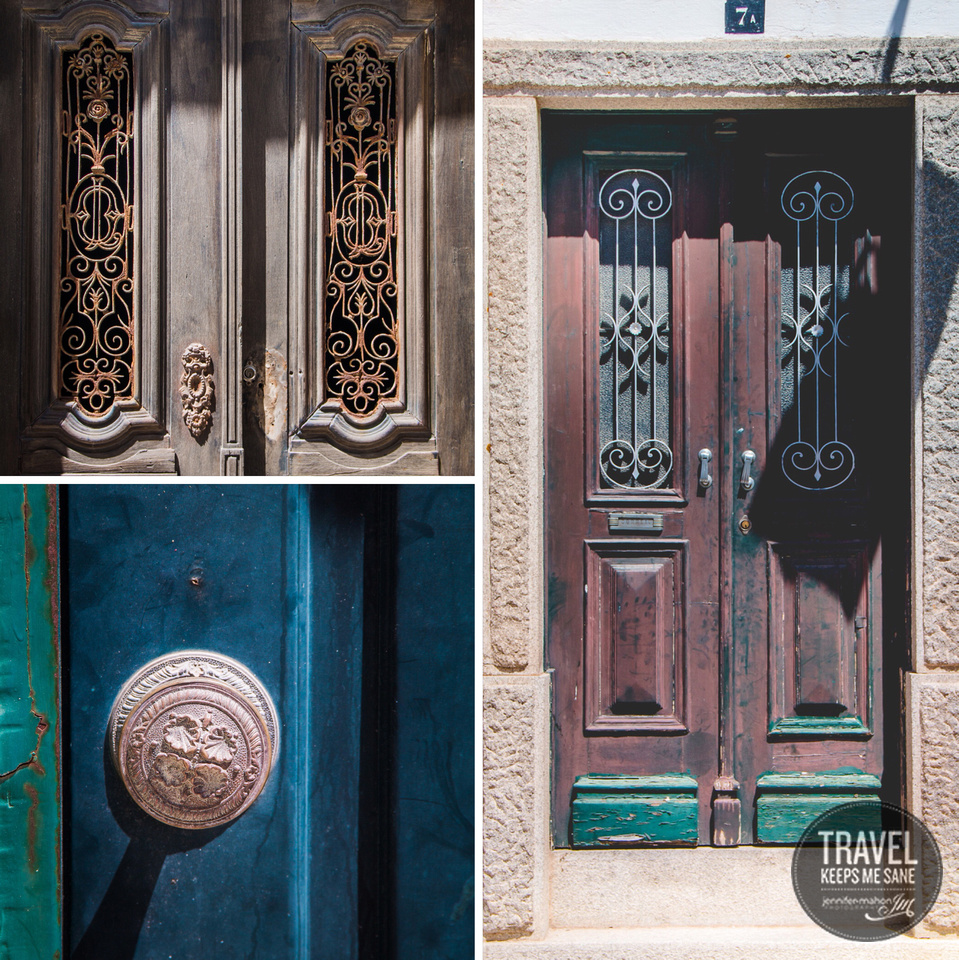 Kind of have a thing for old doors and knobs

Kind of have a thing for old doors and knobs 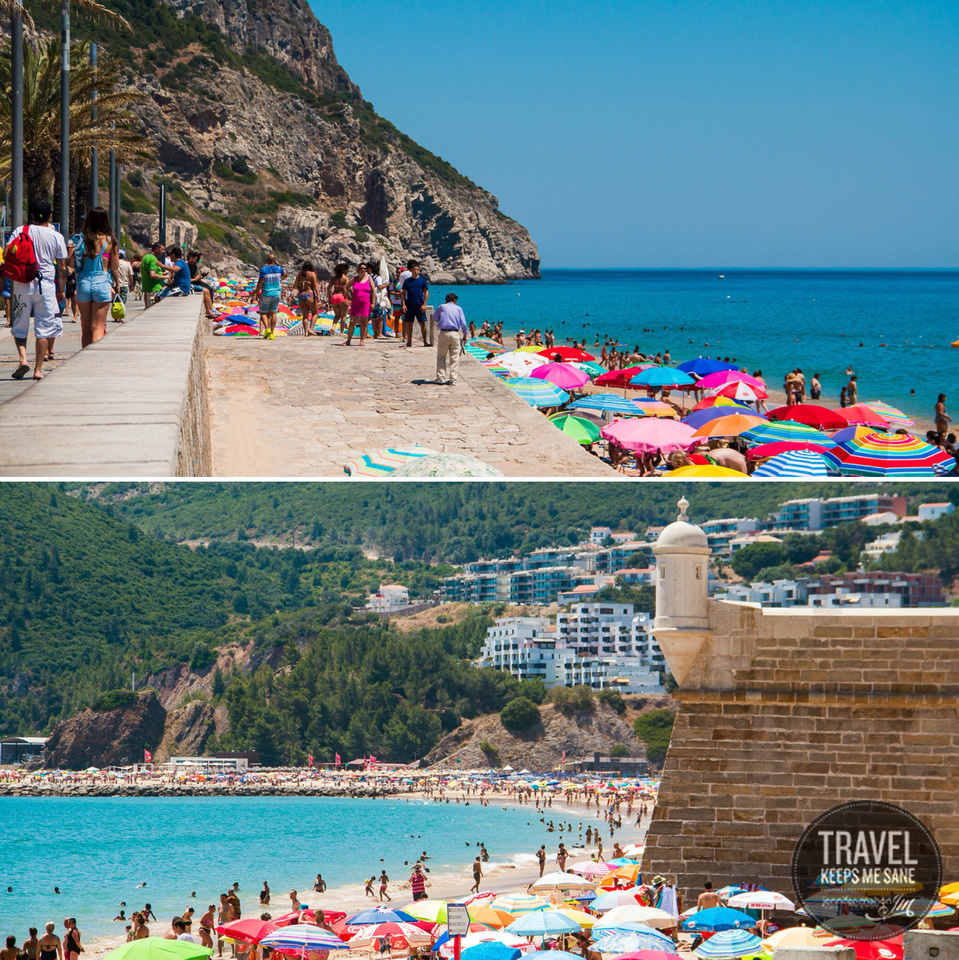 As with pretty much any coastal town in Portugal, there's a decent beach to chill on (if you can find a spot)

As with pretty much any coastal town in Portugal, there's a decent beach to chill on (if you can find a spot) 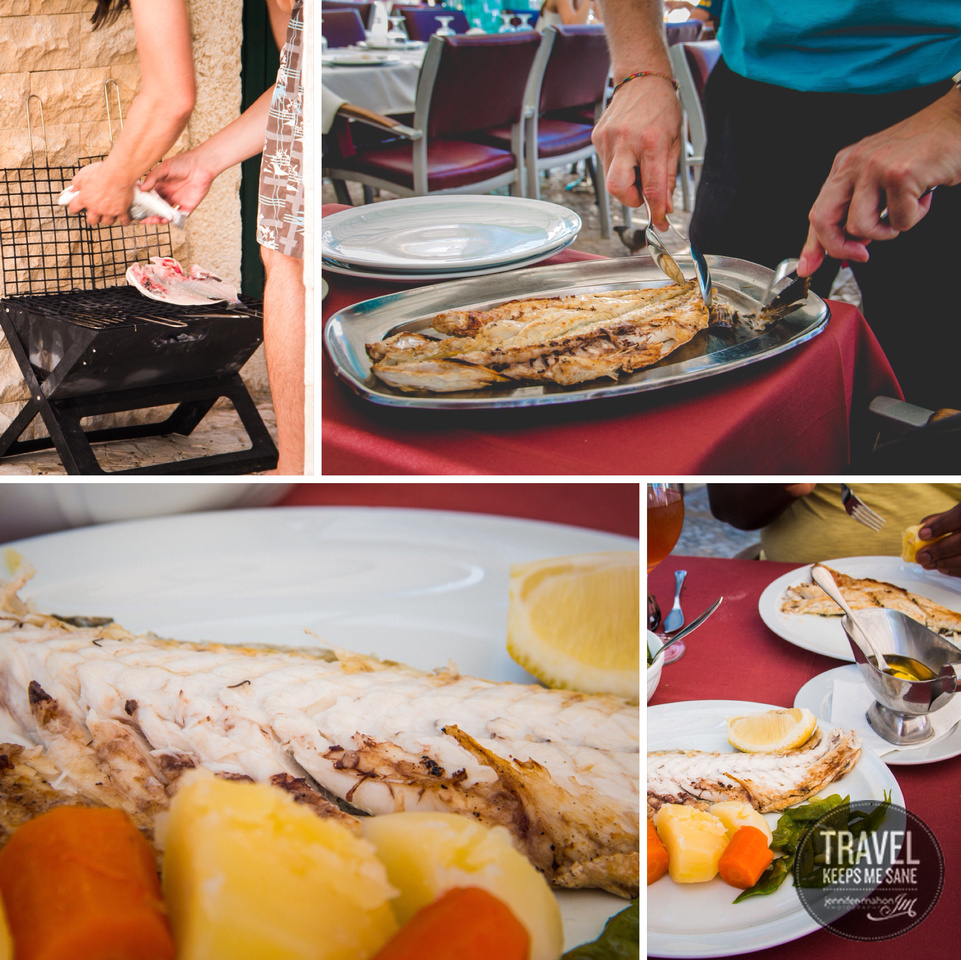 Again, the joys of a coastal town....fresh fish, all the time

Again, the joys of a coastal town....fresh fish, all the time