SOUTHERN FRANCE: A Last-Minute Road Trip With The Girls 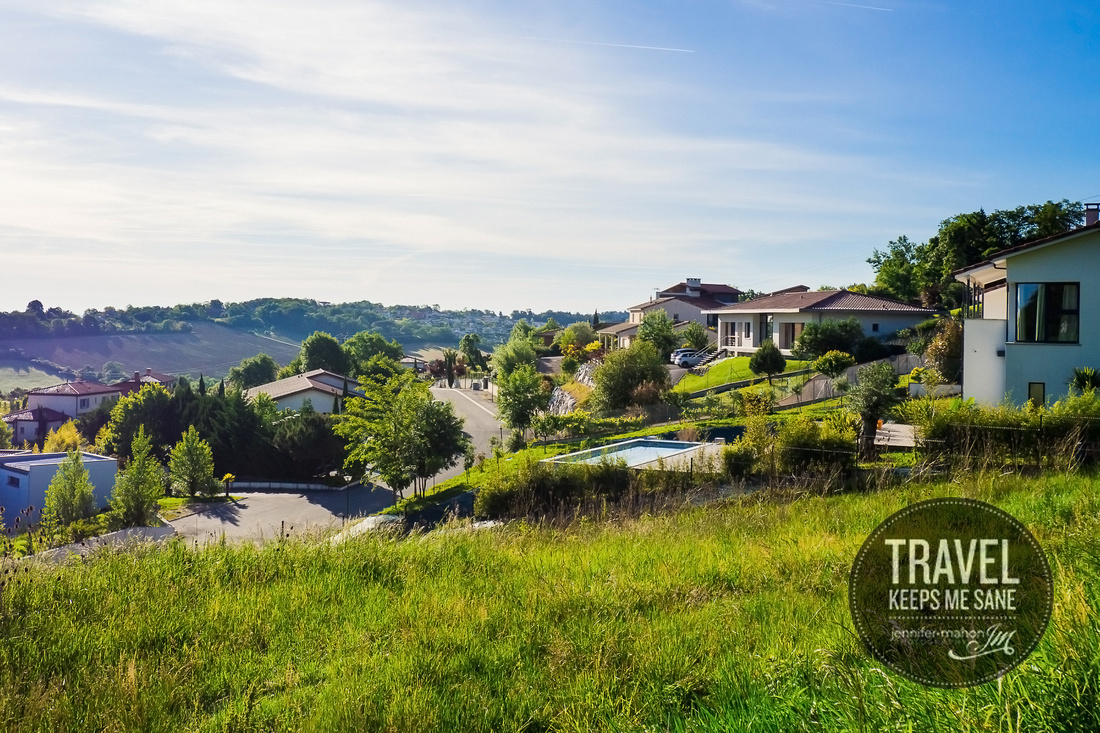 "Mom, where are we going?" is what the two daughters keep asking for two weeks straight.

We're leaving in a couple of days to somewhere in Europe, but at this particular point in time, I still don't know where.

This seemed to completely stress out the 16 and 14 year old a heck of lot more than me. "How can you not know where we're going? How can we pack if we don't know where?"

"It could be somewhere in Italy, Spain, Portugal or France.  I have no idea. Just pack enough clothes for 5 days and make sure it fits in your back pack."

Yes, the children definitely thought I was crazy. How can you go off on a Europe trip and not plan for it? Though teenagers do crazy things all the time, I guess it's not something a Mom should do. Moms should always have a plan. And I did. Sort of.

The actual plan was to meet up with my cousins in Rome for a few days. But when travelling standby, you gotta keep your options open. Which means kind of planning for a trip to at least four different countries—and going to wherever has the most seats the day you're leaving.

We ended up flying into Toulouse, renting a car and making our way across Southern France to fly out of Nice five days later. I'd never been, had no clue really what to see (except for a few recommendations I got the day before leaving) but it turned out to be a pretty awesome road trip. 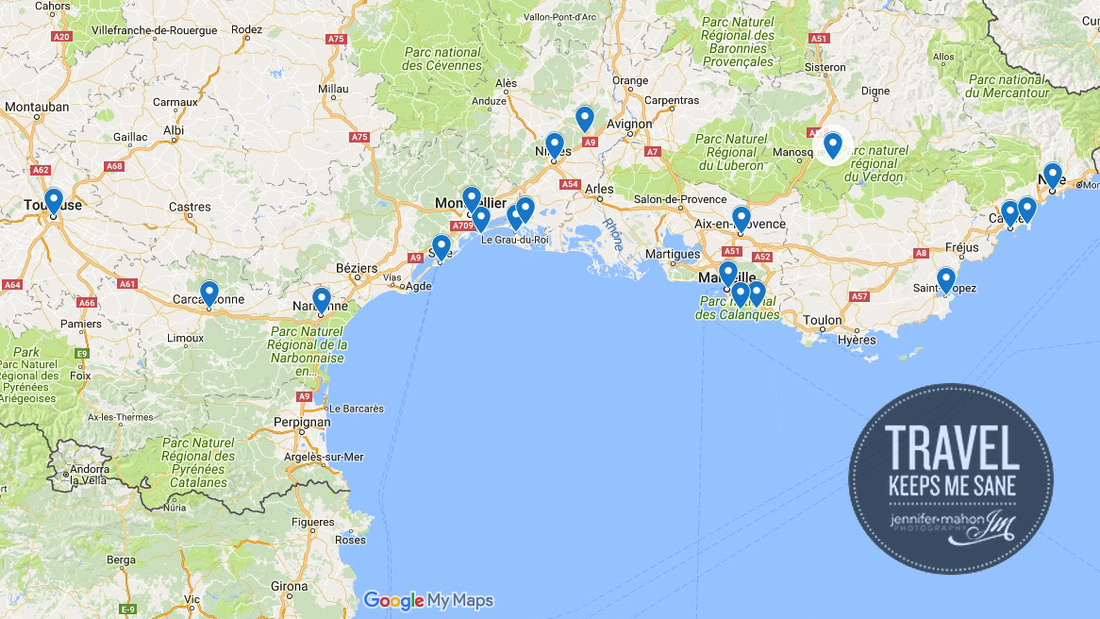 Just typing that seems crazy. It seems like it would be a tight schedule, but it wasn't. Stopping at a few places en route to our homes for the night (our first 2 nights we stayed in Le Grau-du-Roi, then 2 nights in Marseille, then the last night in Nice), as well as day trips to surrounding areas was not as hectic as it looks on that map up there.

Since I'm the only driver, I basically stopped whenever and wherever I felt like and we ended up discovering some pretty cool places.

Here's a quick look at all the stops we made—more detailed posts on each city will follow! 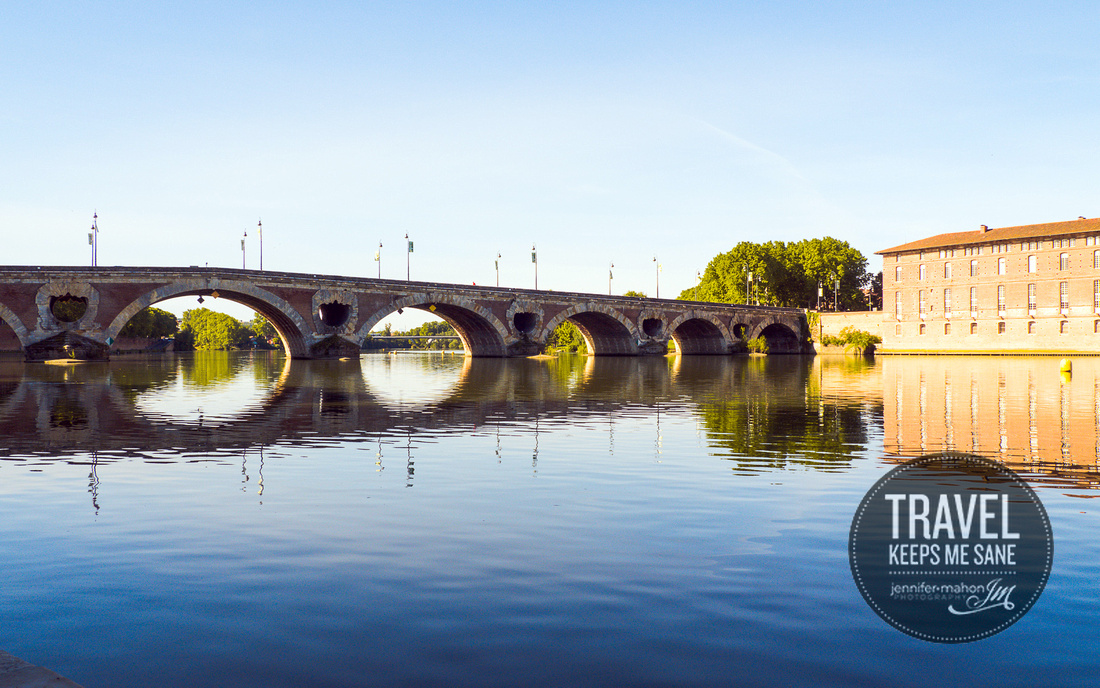 Toulouse — a quick coffee and walk around when we arrived 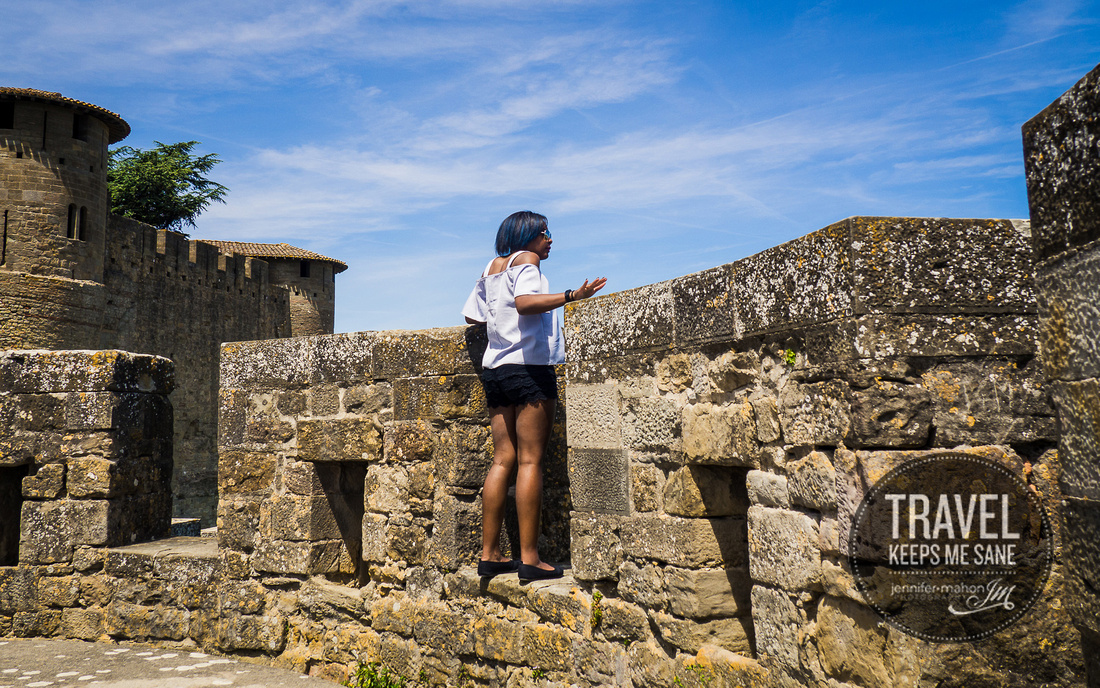 Carcassonne — checking out the castle and views 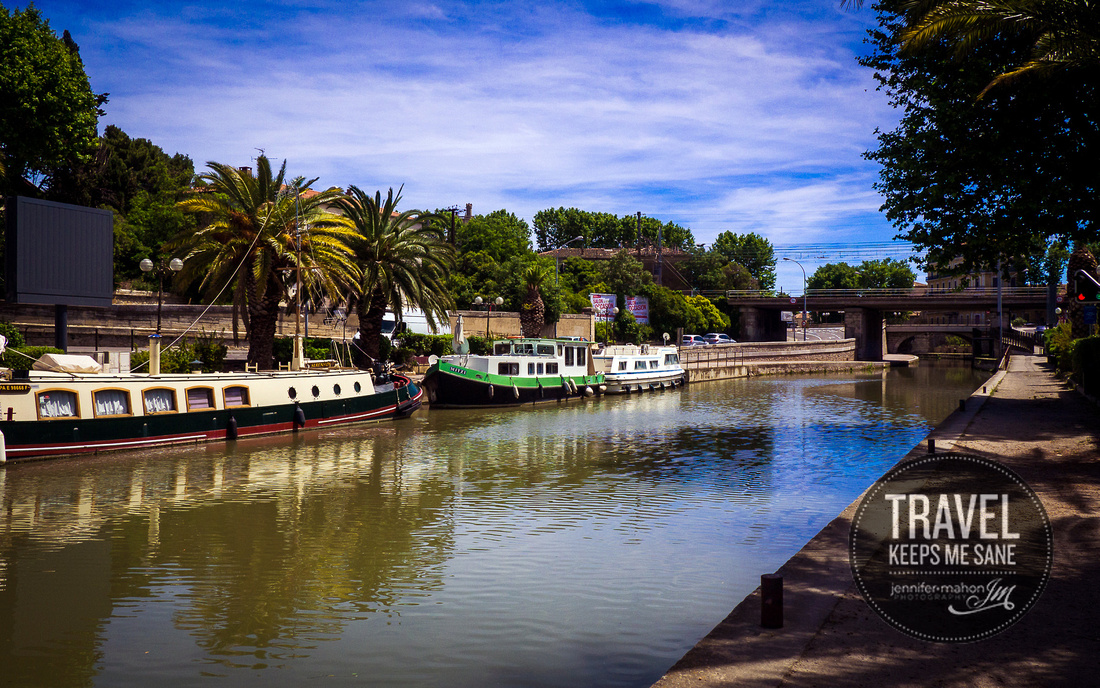 Narbonne — a quick stop to walk along the Quai de Lorraine 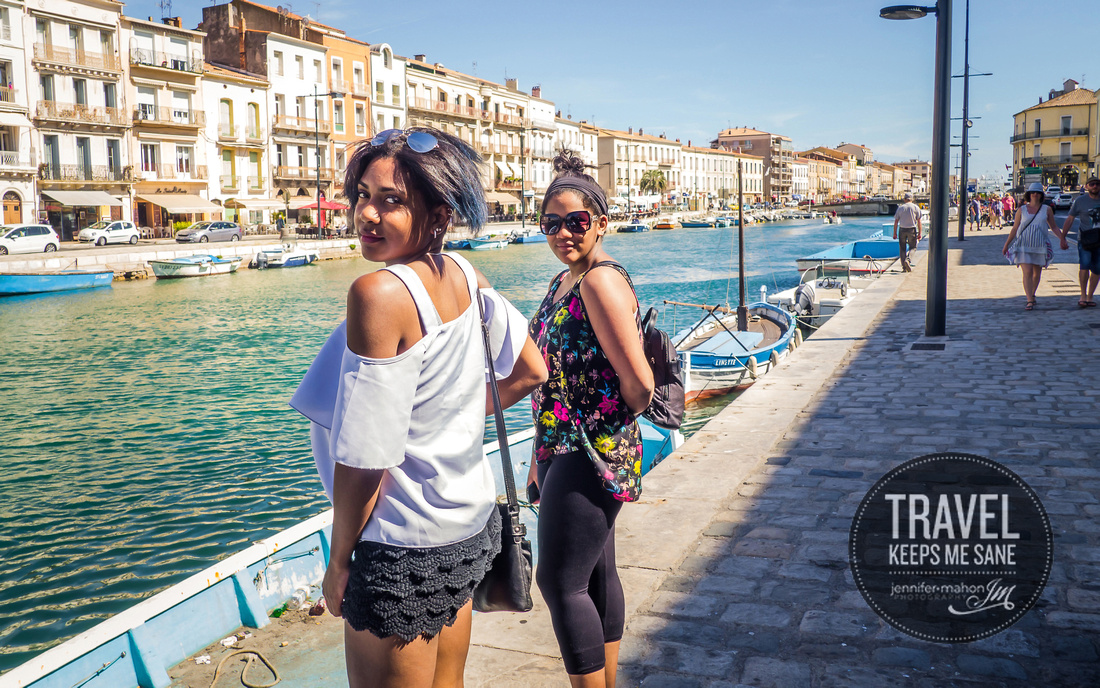 Sète — lunch time and a walk around this seaside town 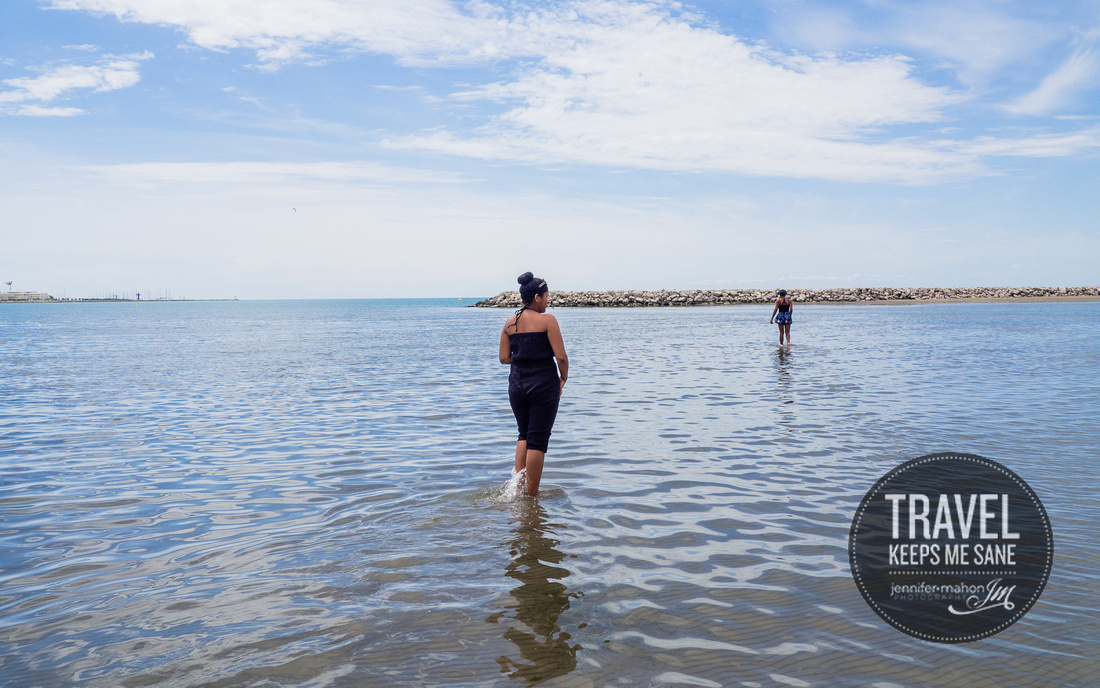 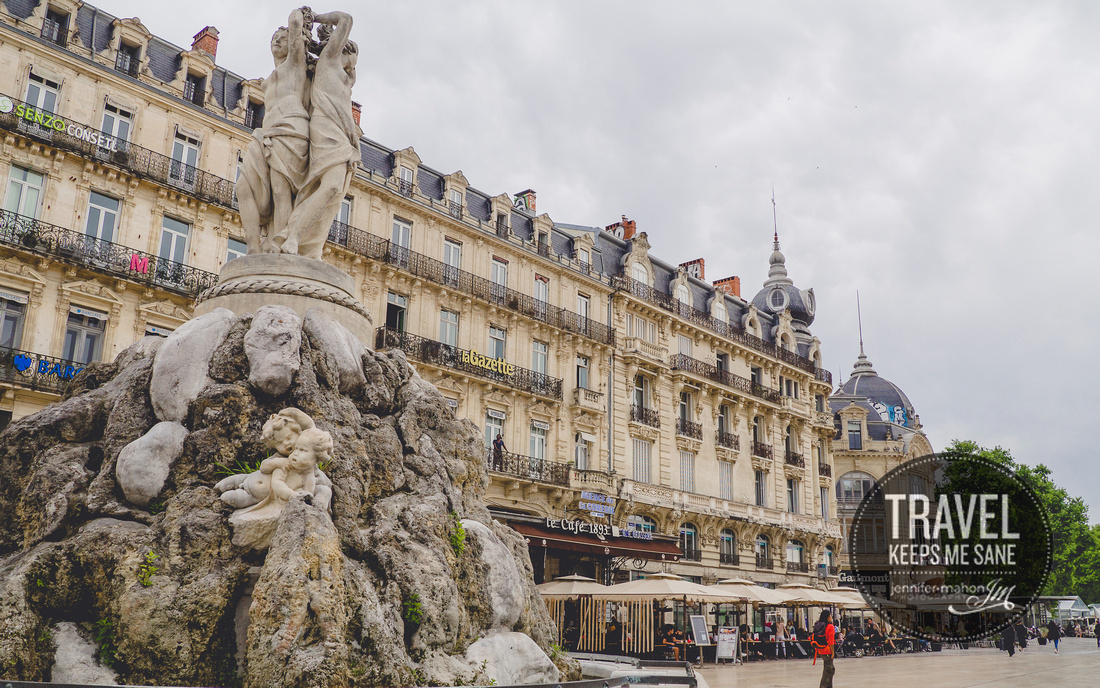 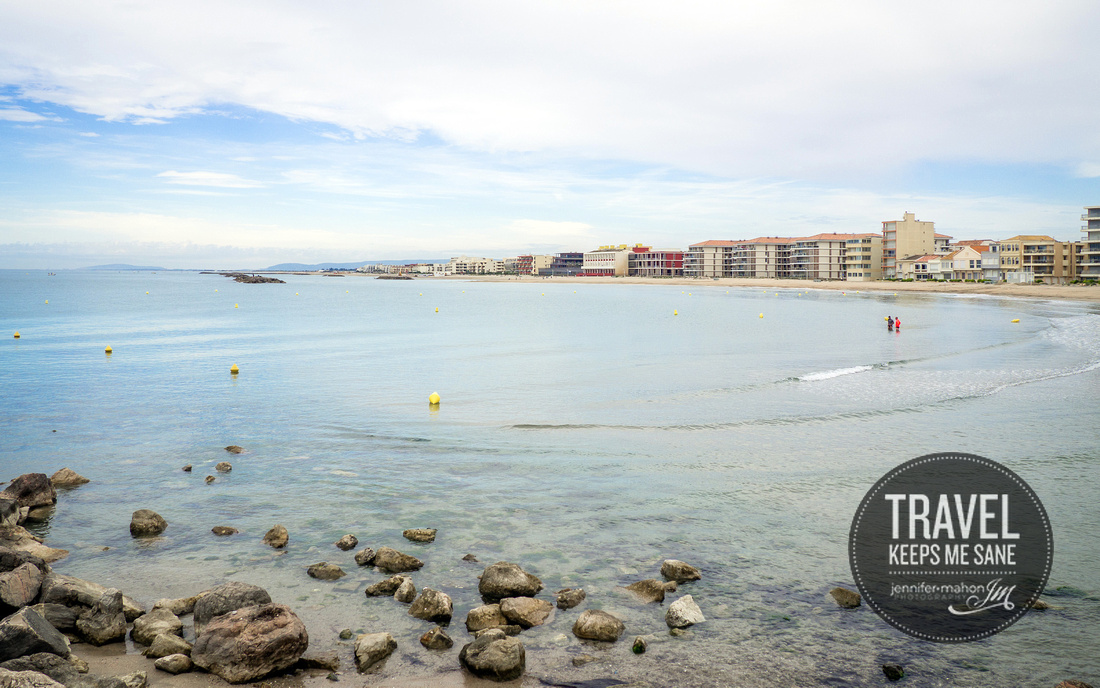 Palavas-les-Flots — morning walk on the beach 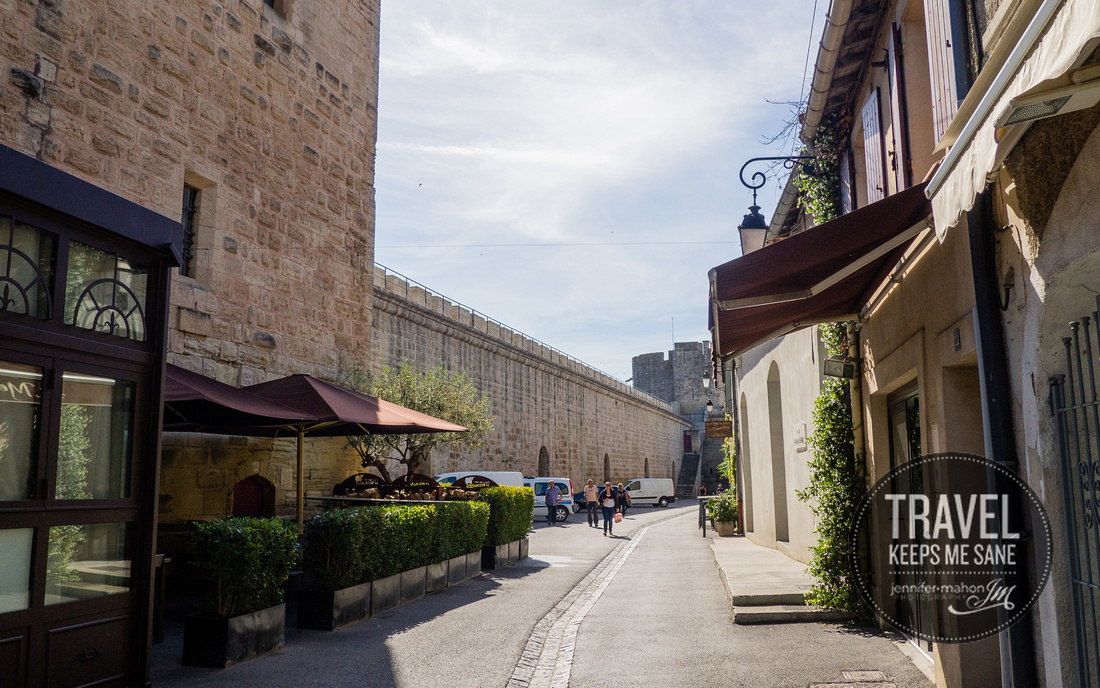 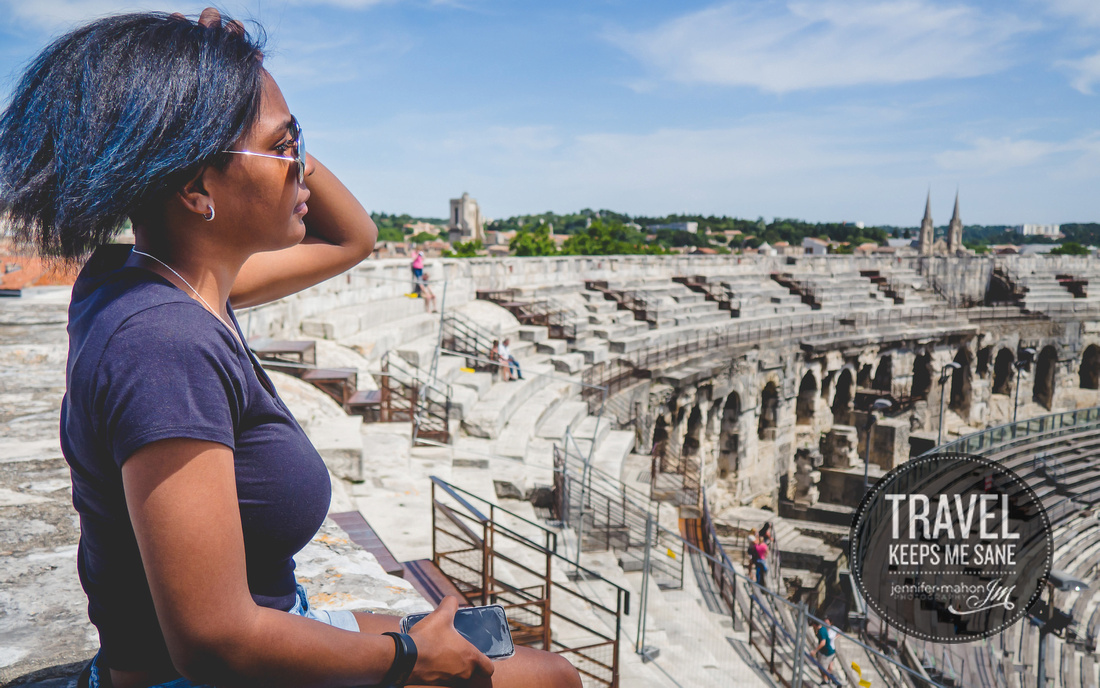 Nîmes — checking out the Roman arena 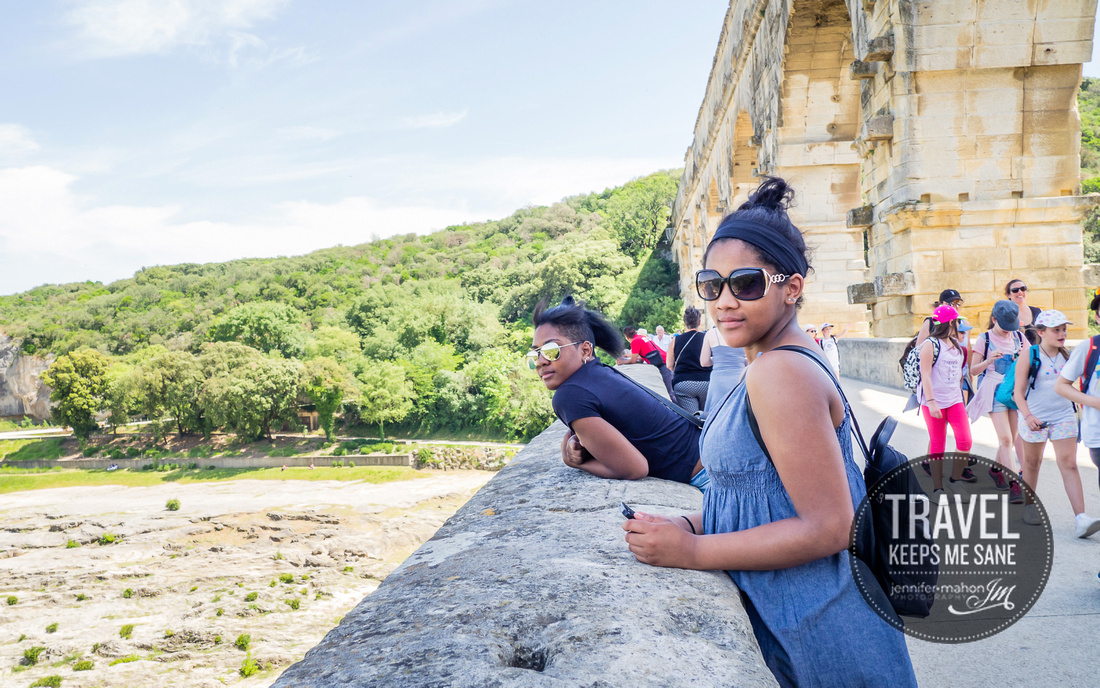 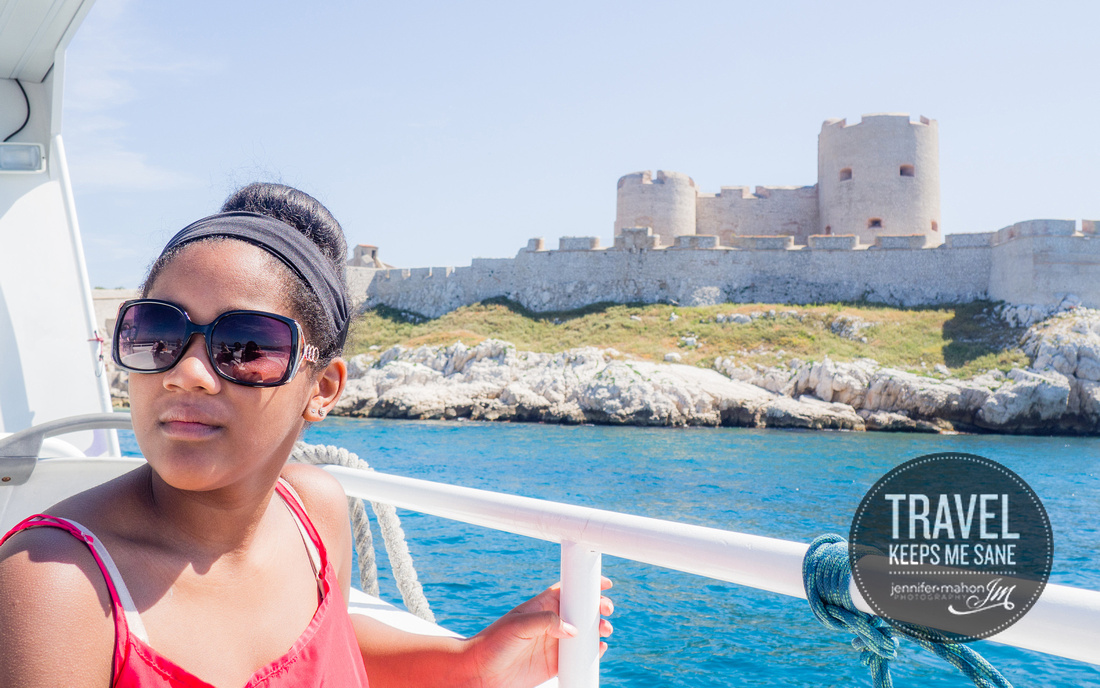 Marseille — a boat ride to the Château d'If 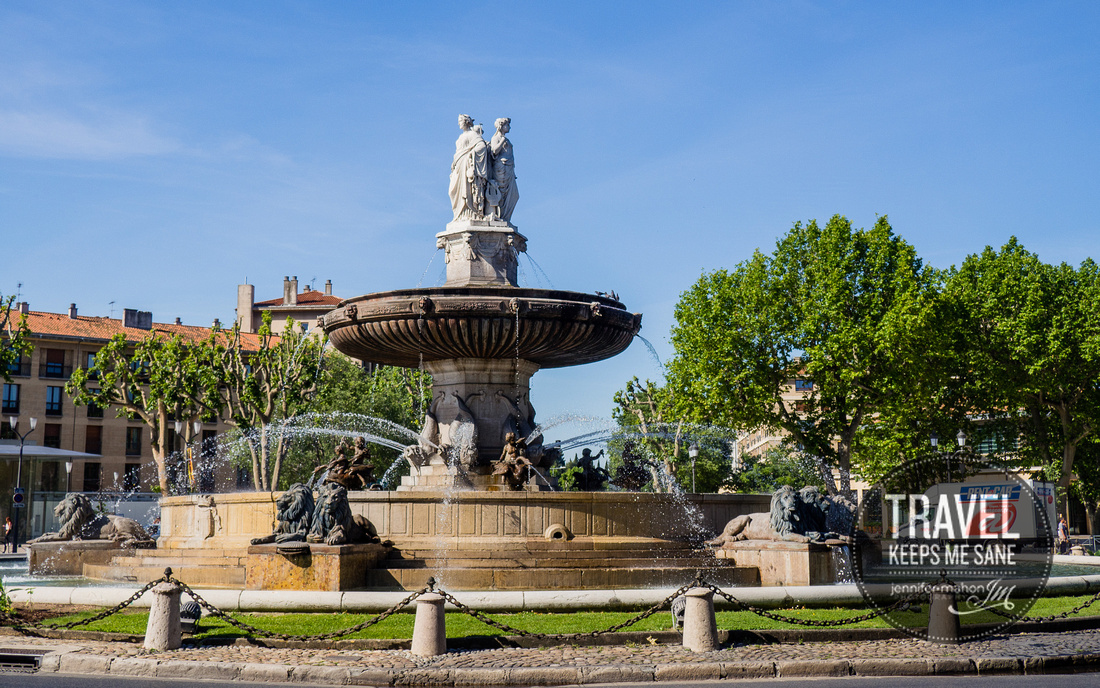 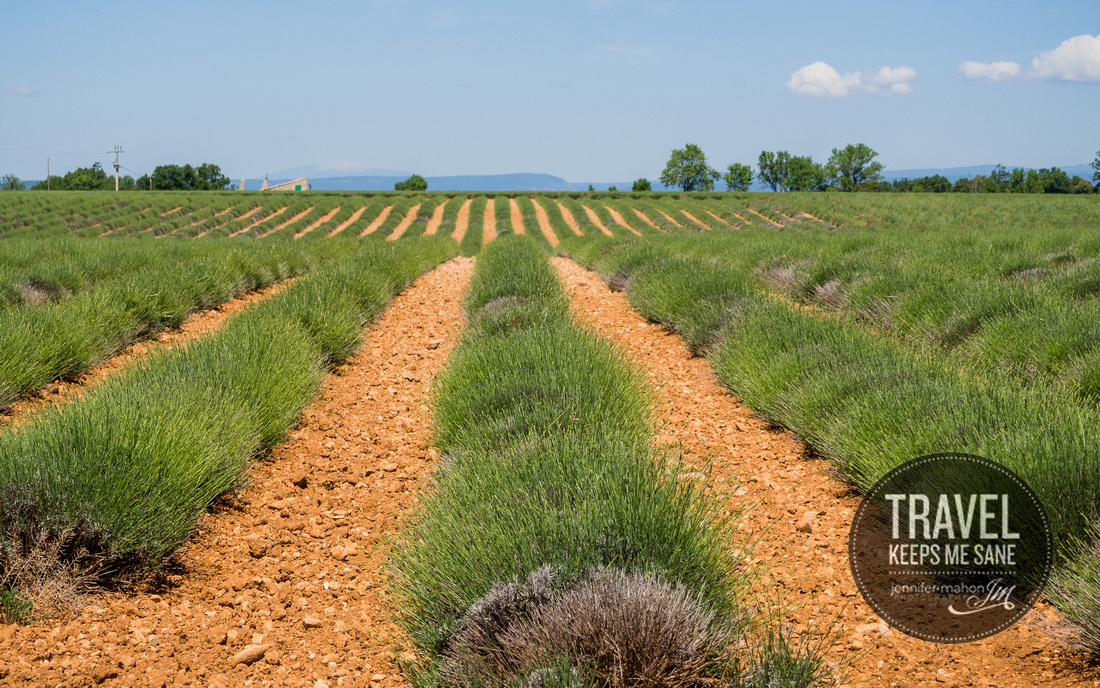 Valensole — hoping to see lavender fields in bloom, but was too early 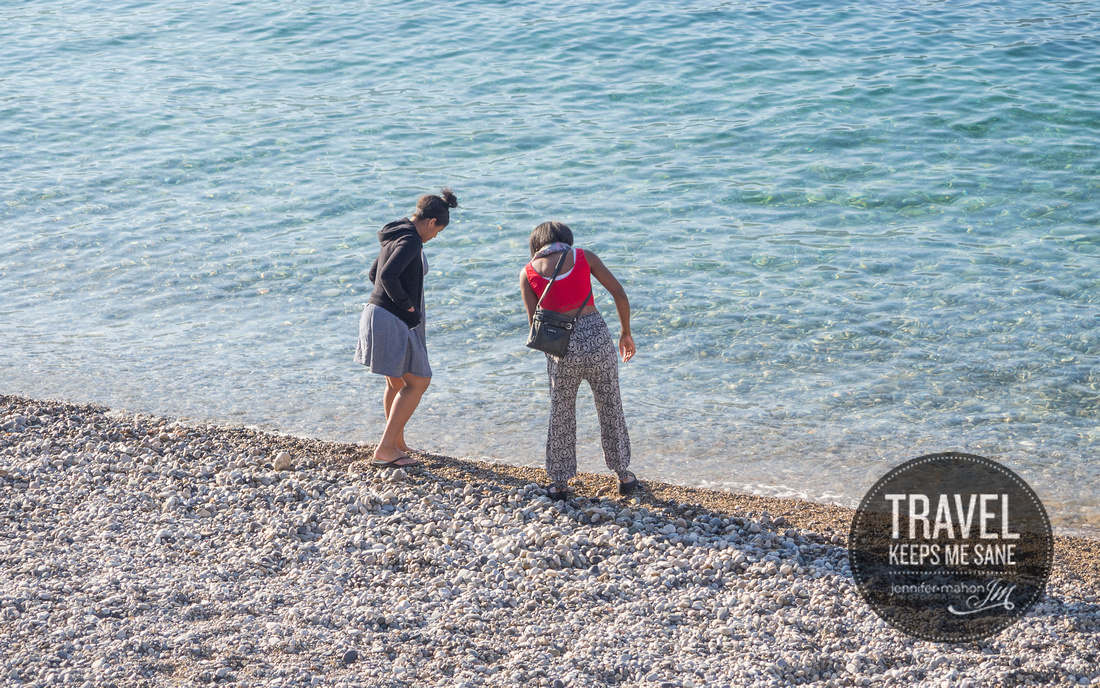 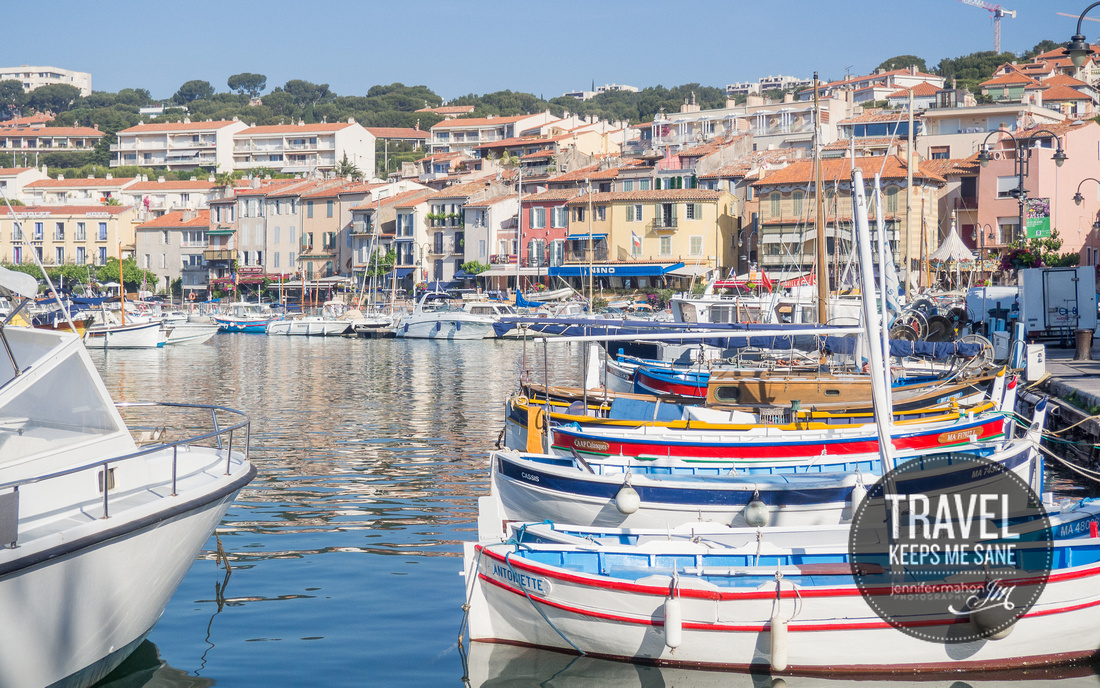 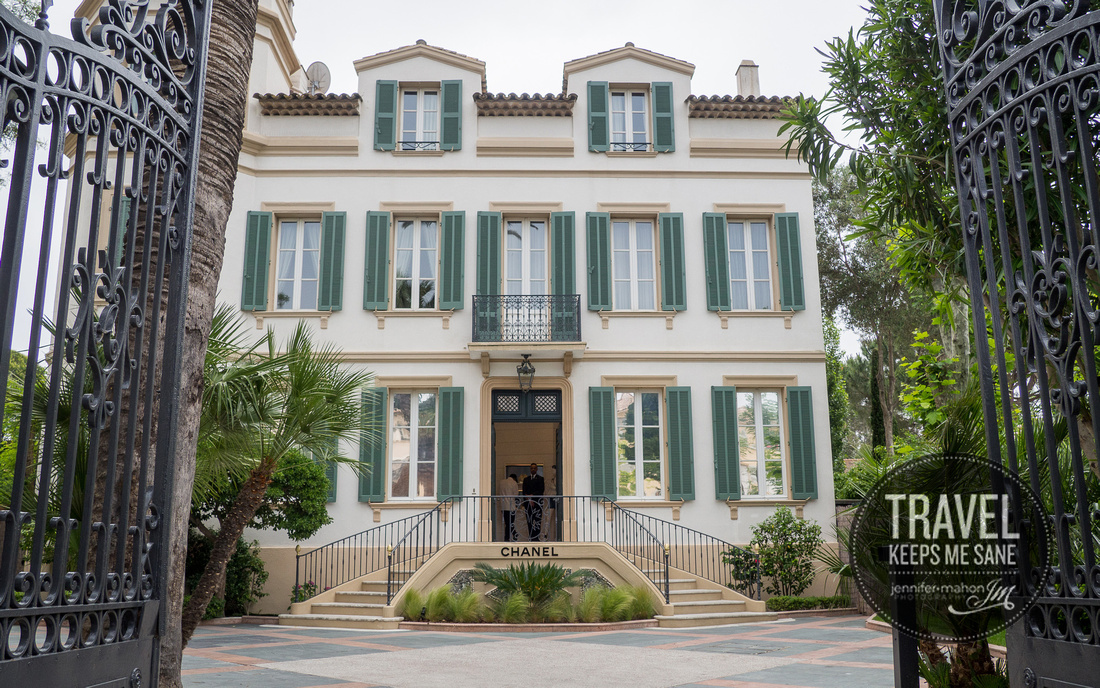 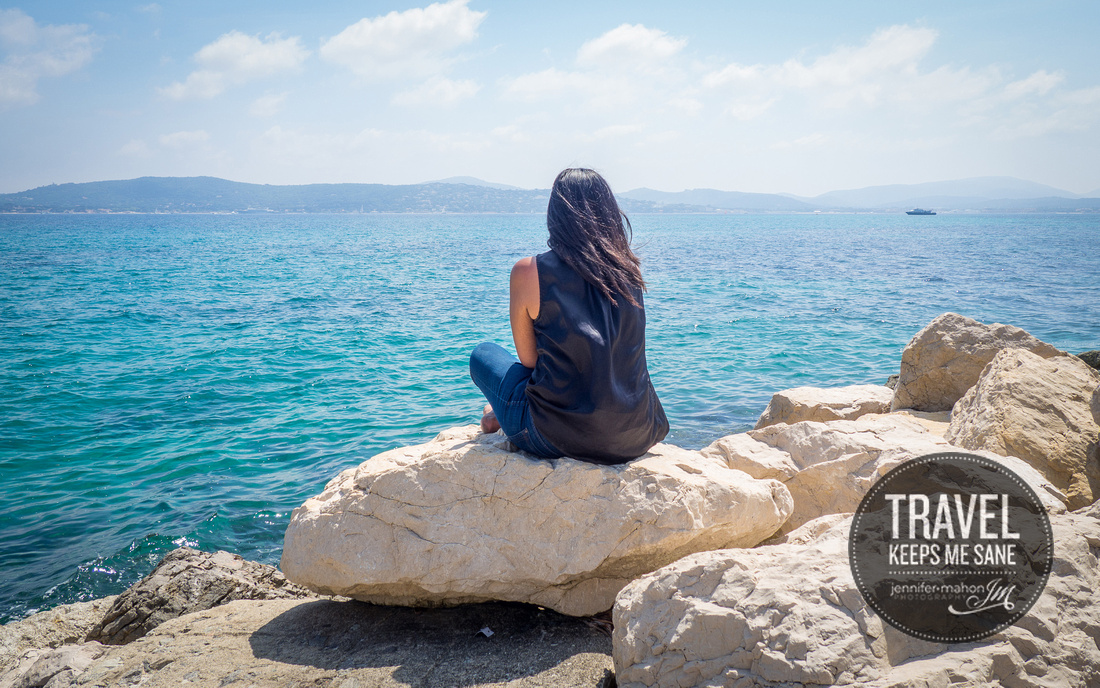 Saint-Tropez — enjoying the view of the bay 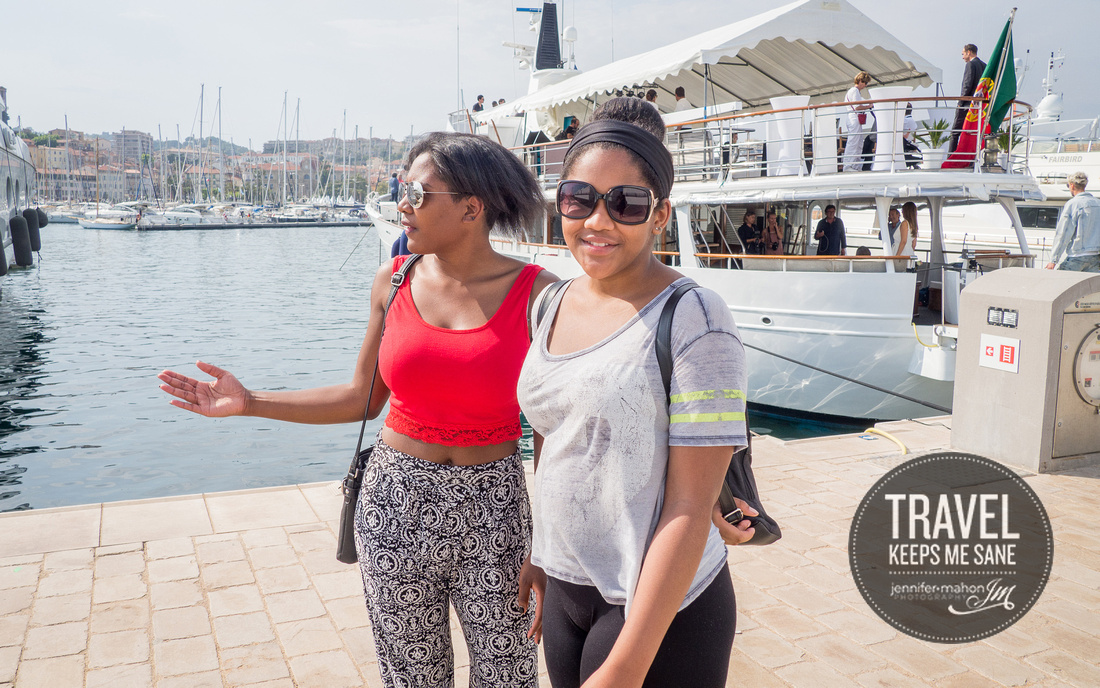 Cannes — on the hunt for celebs during the Cannes Film Festival 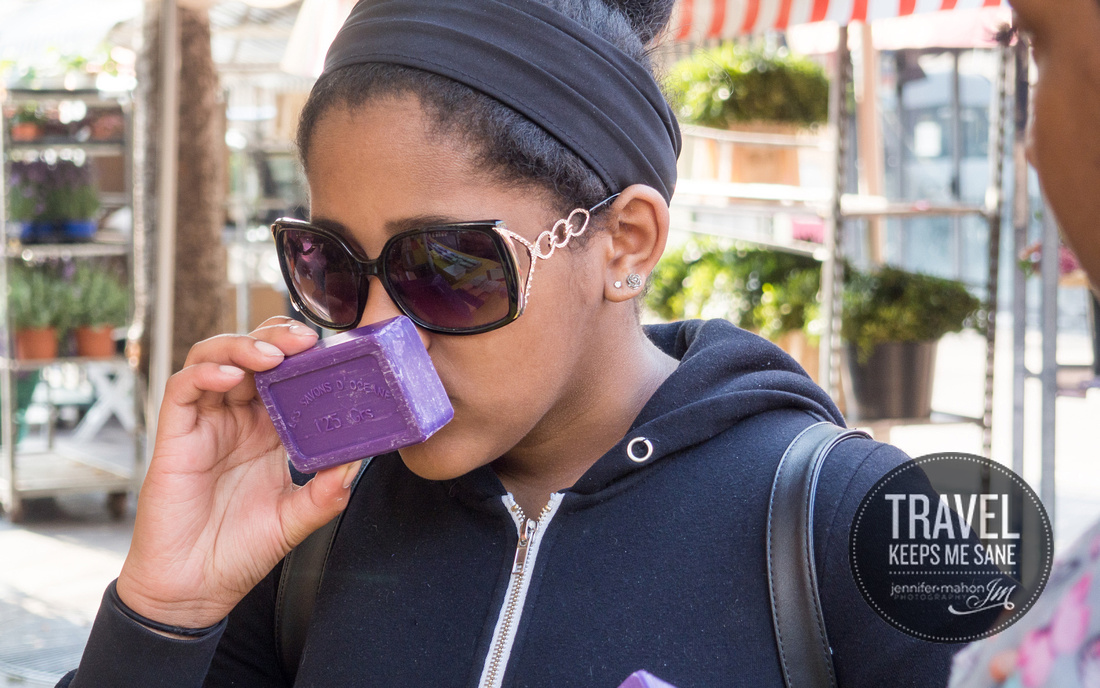