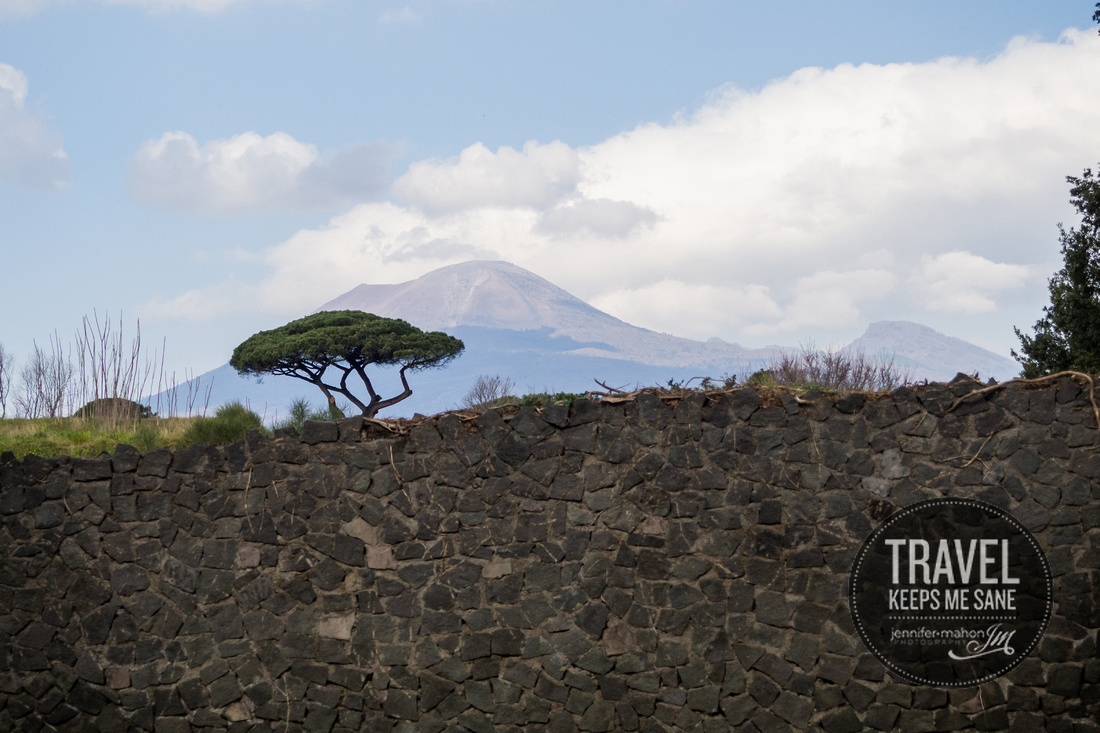 So yeah, I've been M.I.A. ....AGAIN this year. Honestly would love to keep y'all up to date with my travels but life always gets in the way.

Here's a quick look back at 2019 —  just so you know that I'm still alive and travelling as often as I can to keep sane.

So yeah, this happened in 2019. Condé Nast Traveler China contacted me to buy some photos from a previous trip to Tangier. They also ended up putting a small feature on me in the contributor section.

Pretty cool way that started out the year! 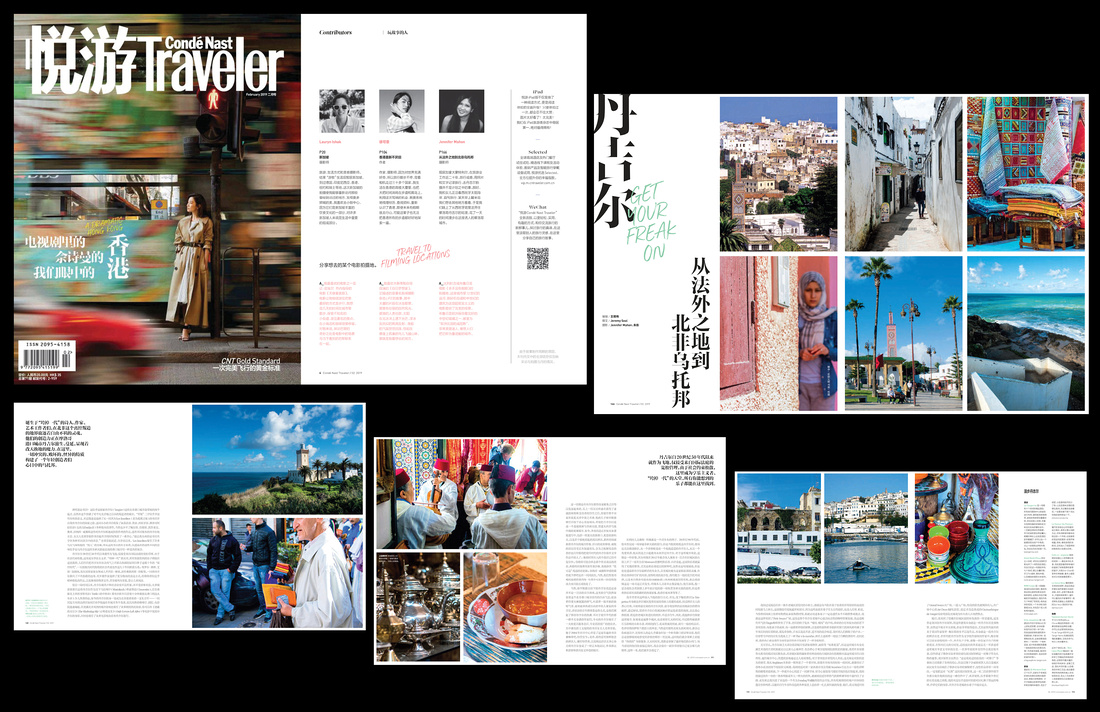 What do you do with approximately 72 hours in Italy? If you're willing to go with the flow, there's a whole lot you can see in that time.

On this particular trip, we flew into Rome on a Thursday night (arrived Friday morning), hopped immediately on a train to Naples where we snagged a great last-minute price on a hotel there via Hotwire for 2 nights. Now, for most, already taking the train from Rome to Naples is enough, but not for us.

I'll tell the whole story of how we ended up doing what we did in another post, but to summarize, we ended up going to Pompeii, Sorrento, Capri as well, and due to a flight delay on the Sunday return, we even managed to spend half a day in Rome. 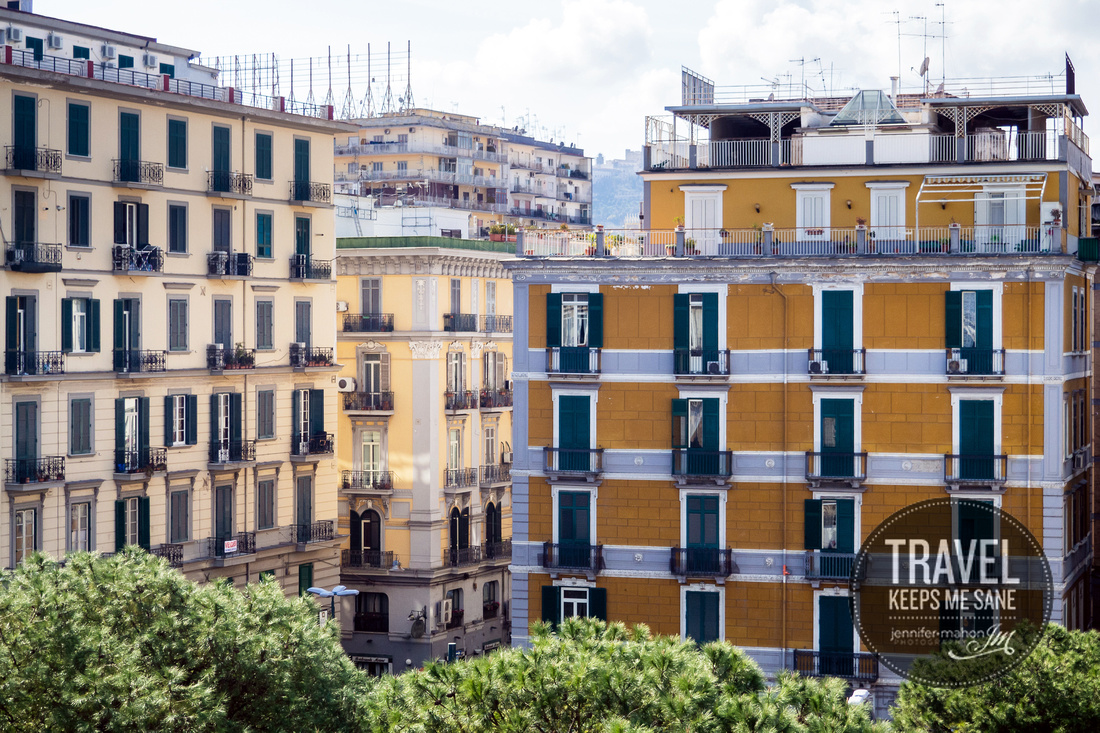 The view from our room  - Naples 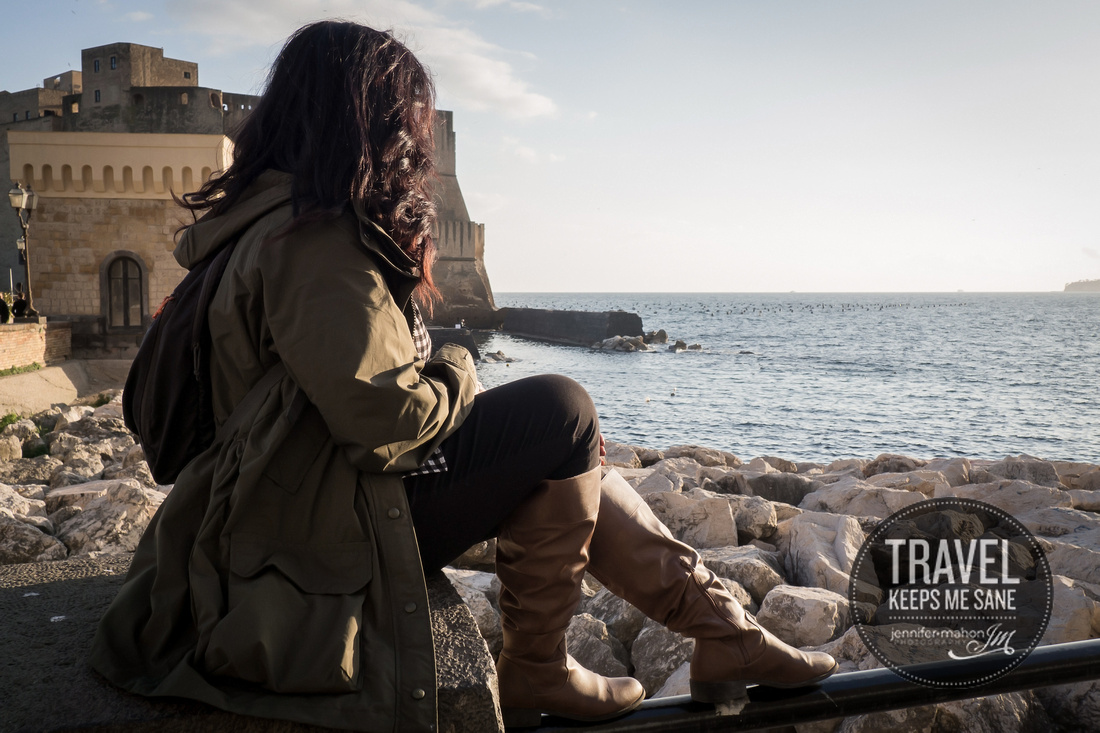 Enjoying the sunset in front of Castel dell'Ovo - Bay of Naples 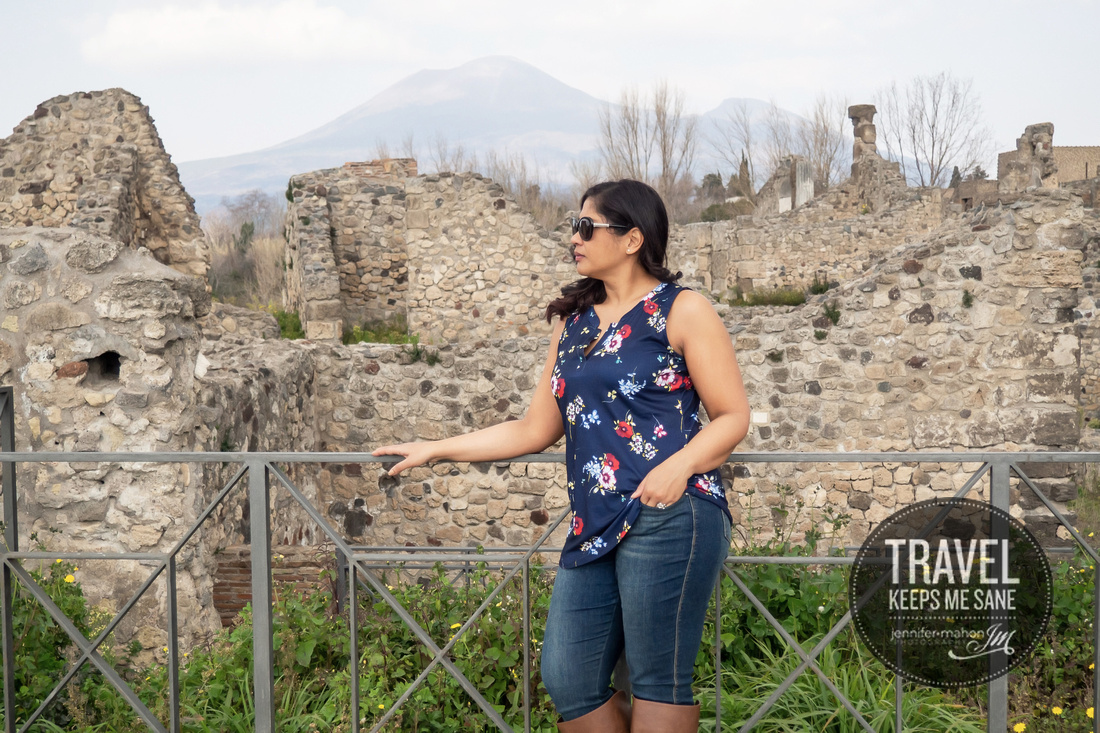 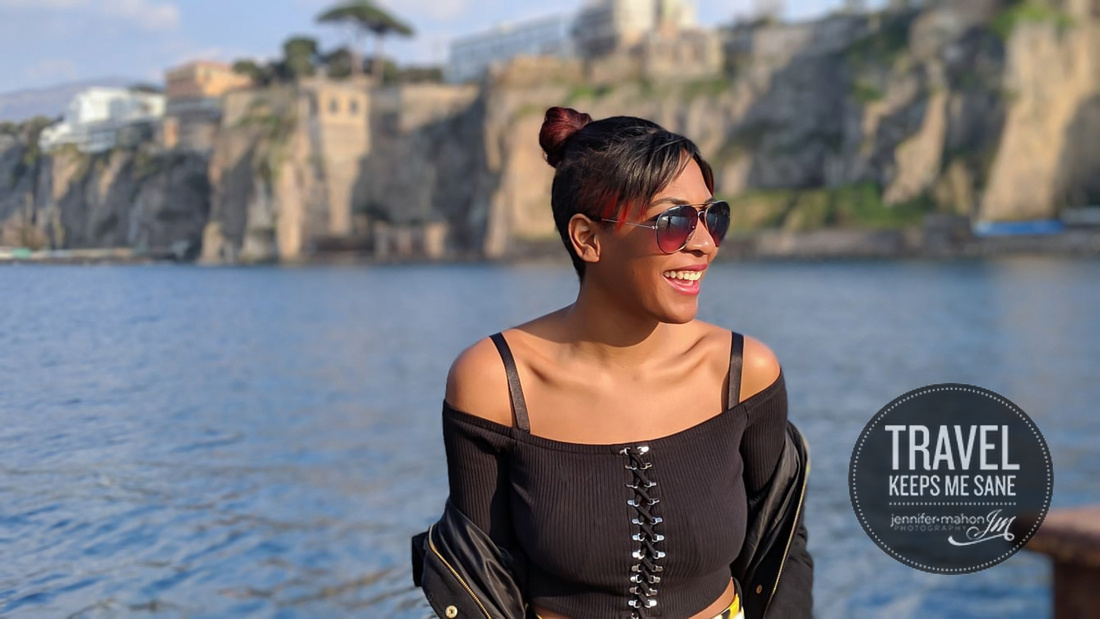 Enjoying a few hours in Sorrento 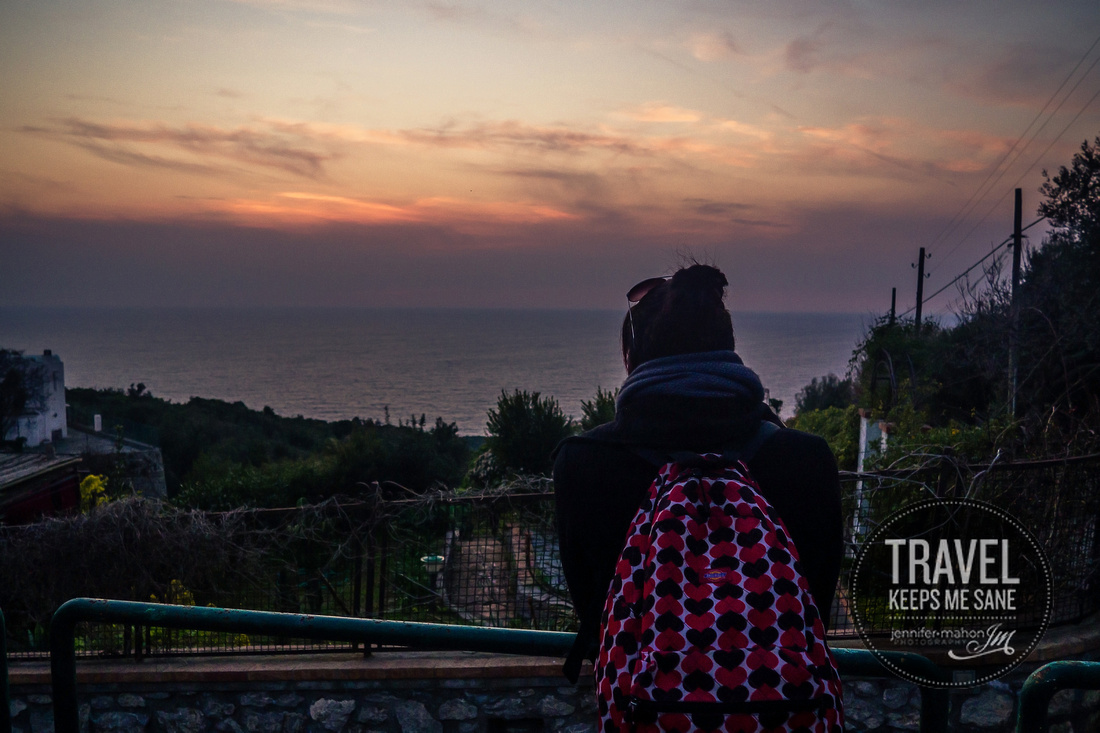 Just in time for the sunset in Capri 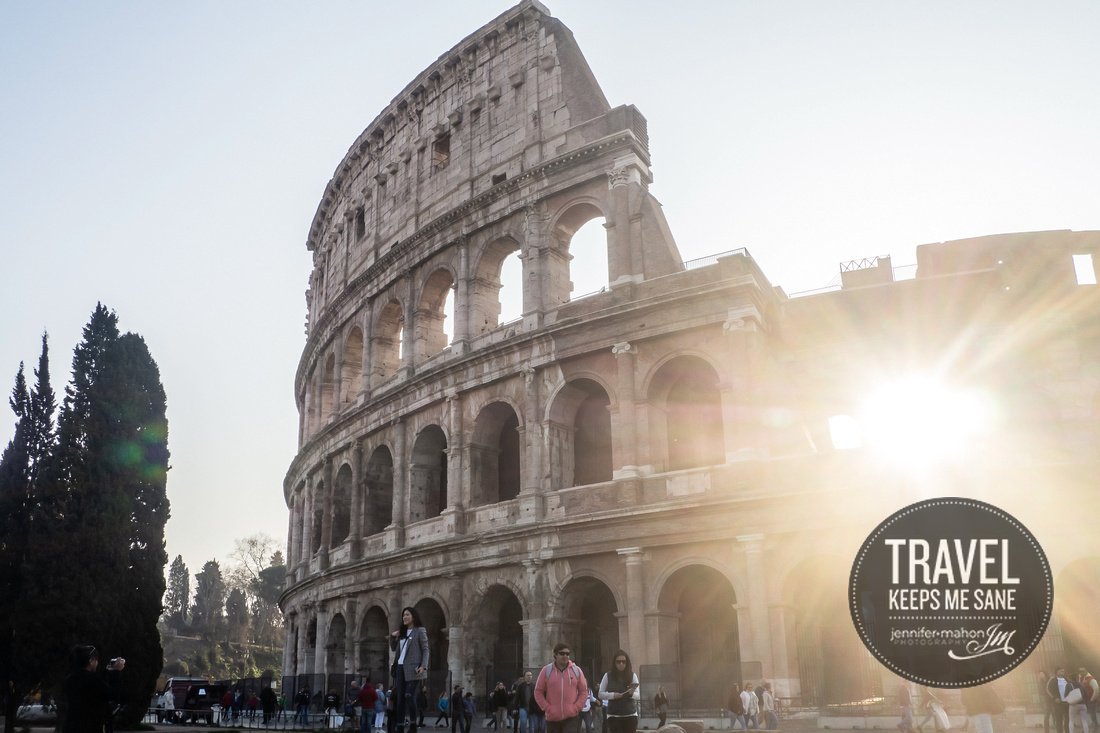 Venice....again! Y'all know I had this habit of doing these yearly 24 hours in Venice trips. I missed it in 2018, but managed to hit up Venezia on Mother's Day weekend this year.

Saw all the same things, and did a few new things. Like heading to the top of the Campanile di San Marco to see all of Venice in its glory. Finding out that some nondescript alleyways lead right out onto the Grand Canal. And, probably the best part — discovering that a lots of places now have drinks-to-go — yes, y'all know I do love a good Pinot Grigio or Aperol Spritz. 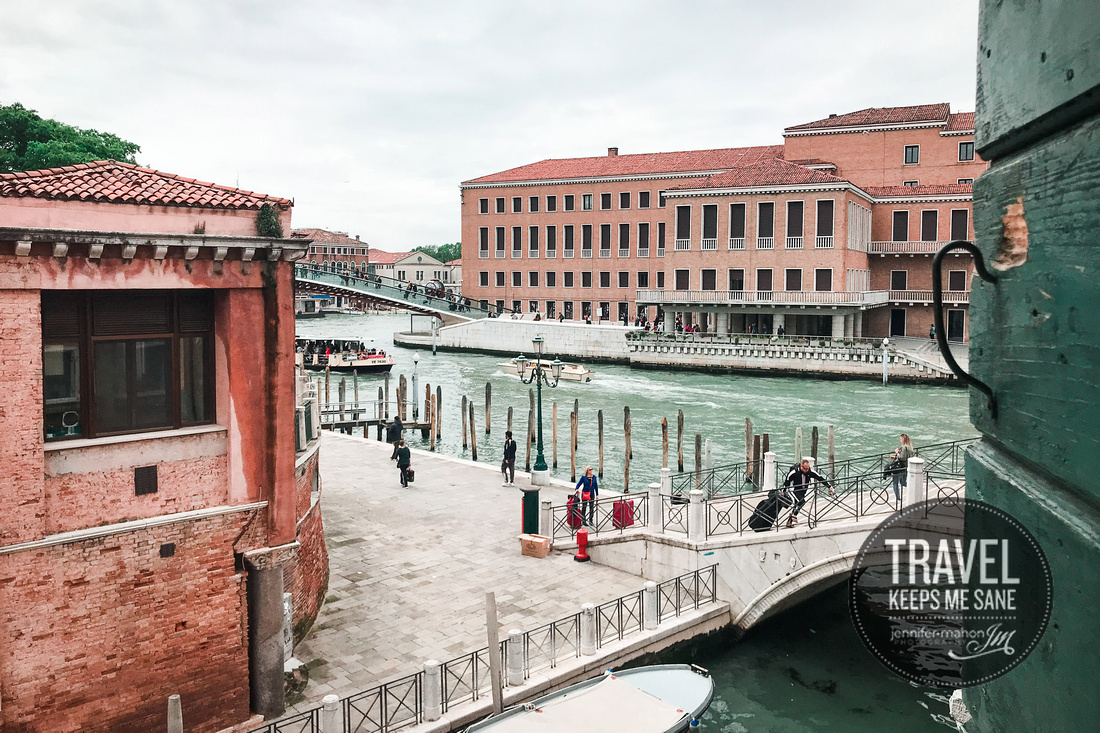 When the Grand Canal can be viewed from your room 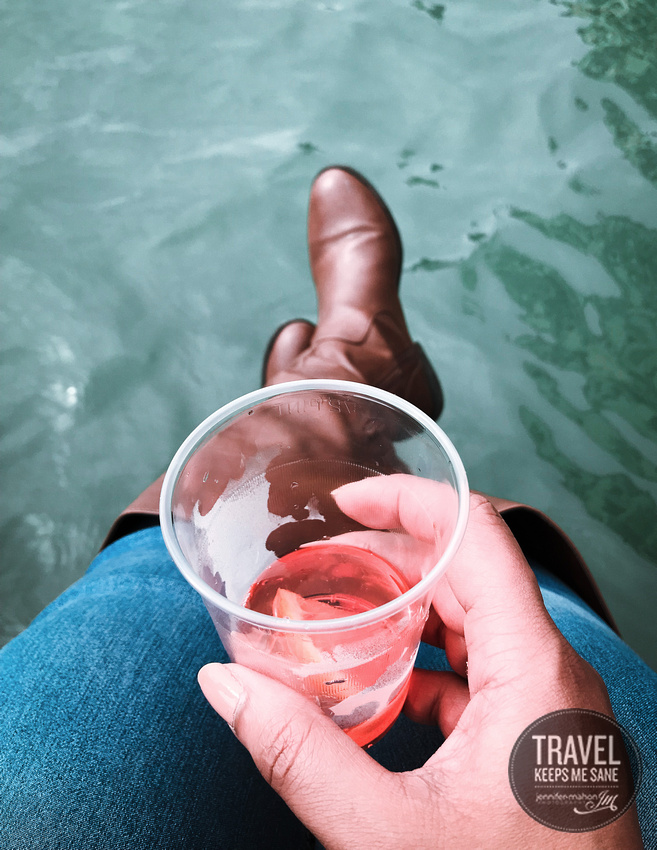 Drinking an Aperol Spritz-to-go by the Grand Canal 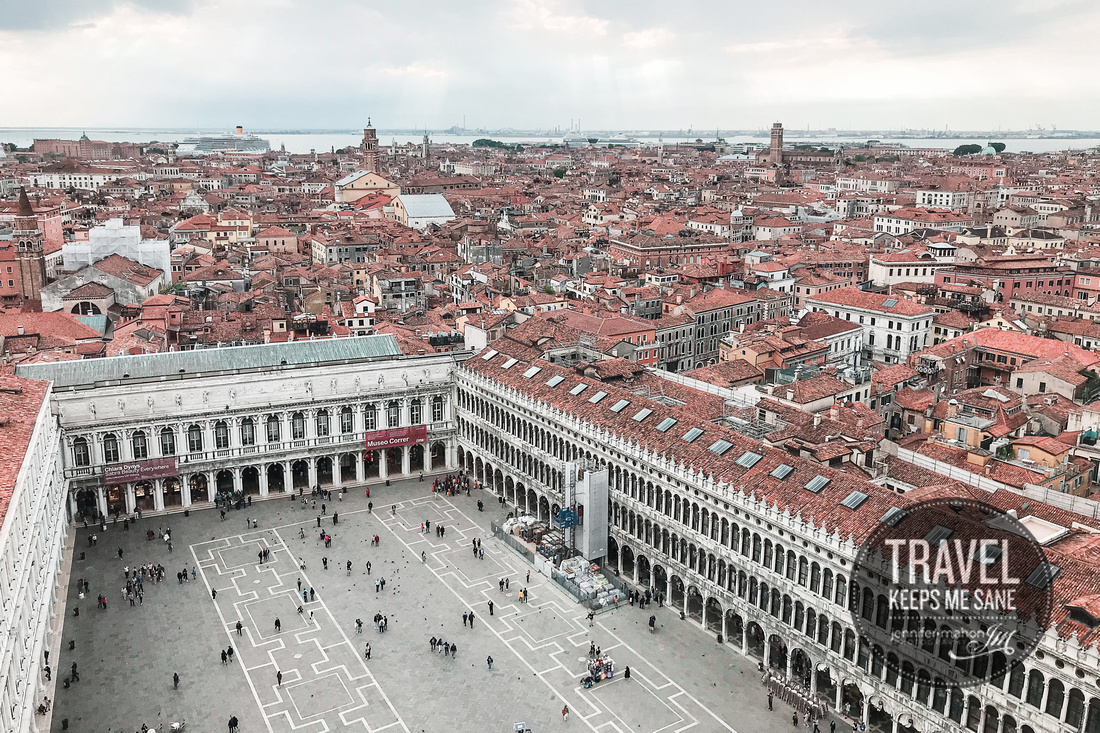 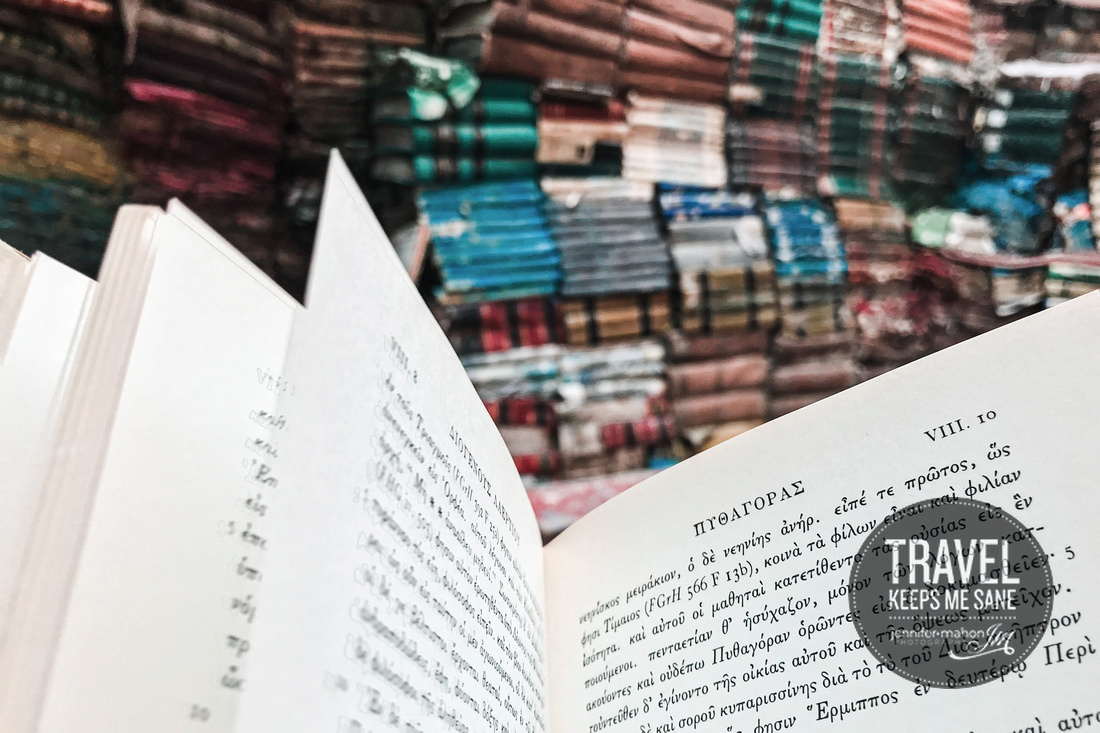 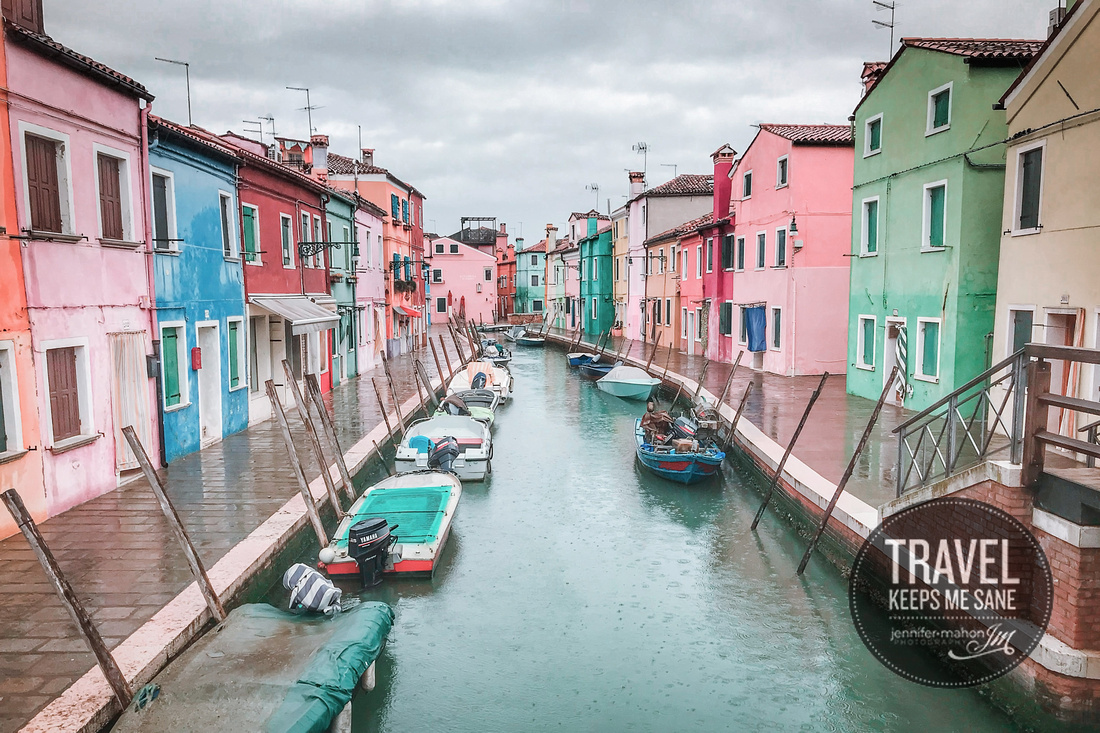 Even managed a couple hours in Burano

New Orleans is pretty awesome on a regular day. But to be in NOLA during the Essence Festival — that's a whole other level debauchery.

Honestly never even heard of Essence before. But when a friend mentioned going, I'm like, "I'm in. I'm always down for New Orleans."

Then I watched the movie Girls Trip. Then I became slightly scared of what this trip might turn into. More on that in another post. 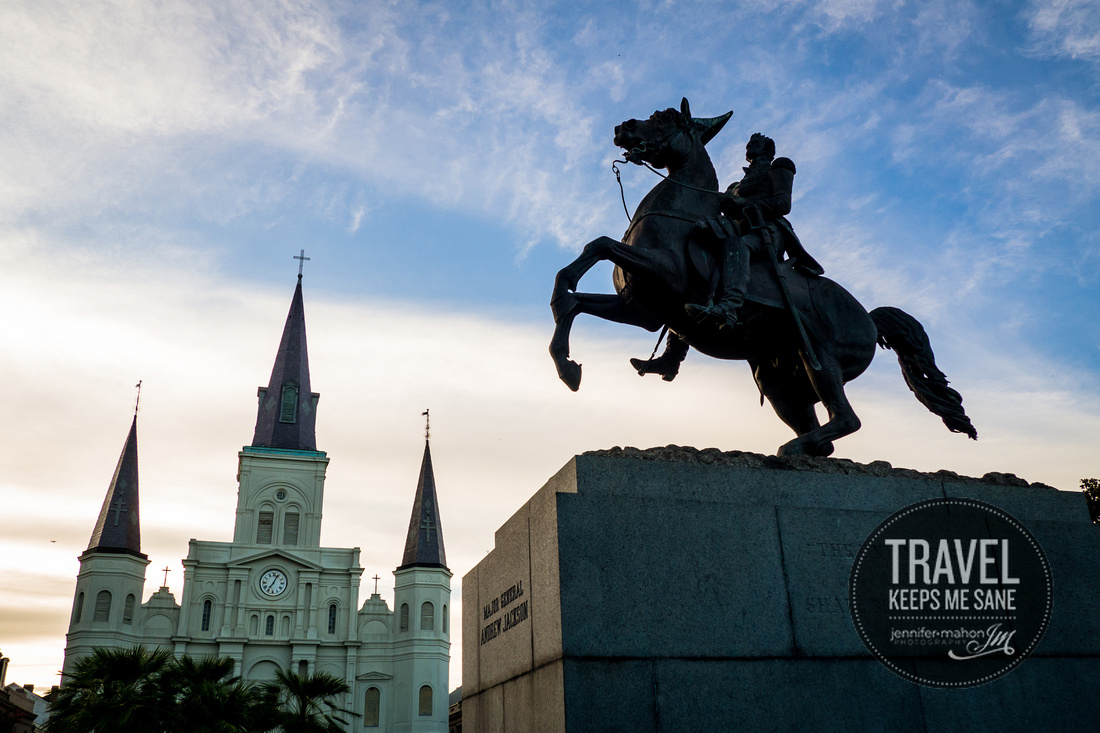 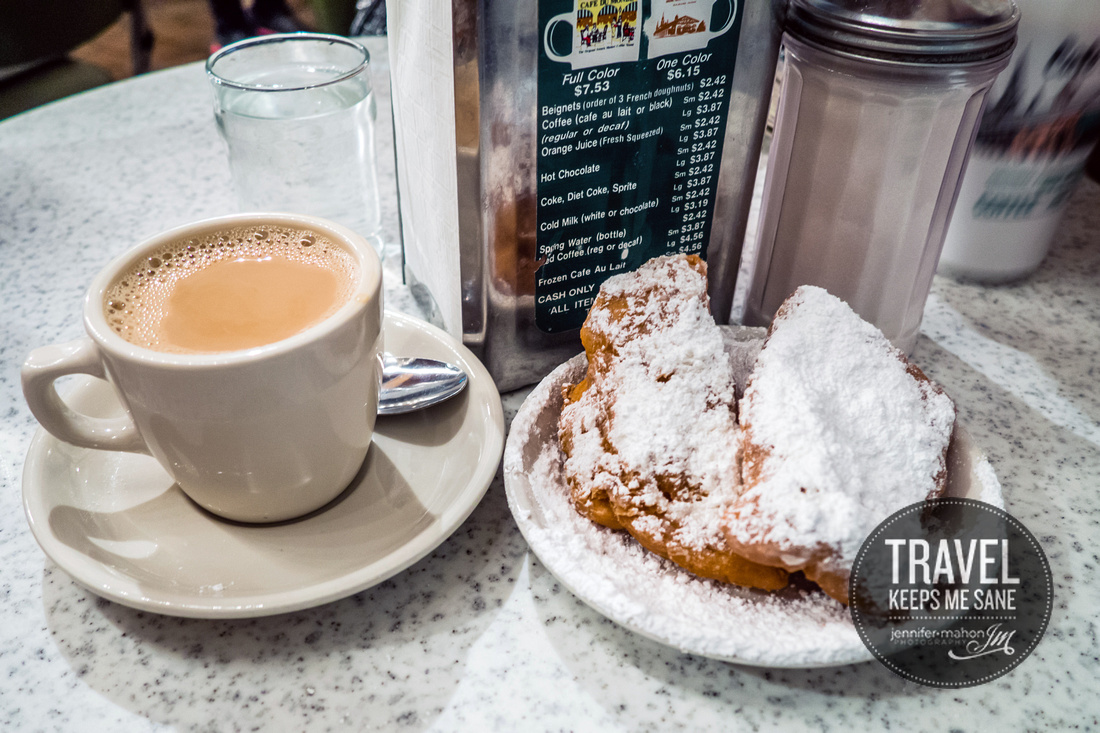 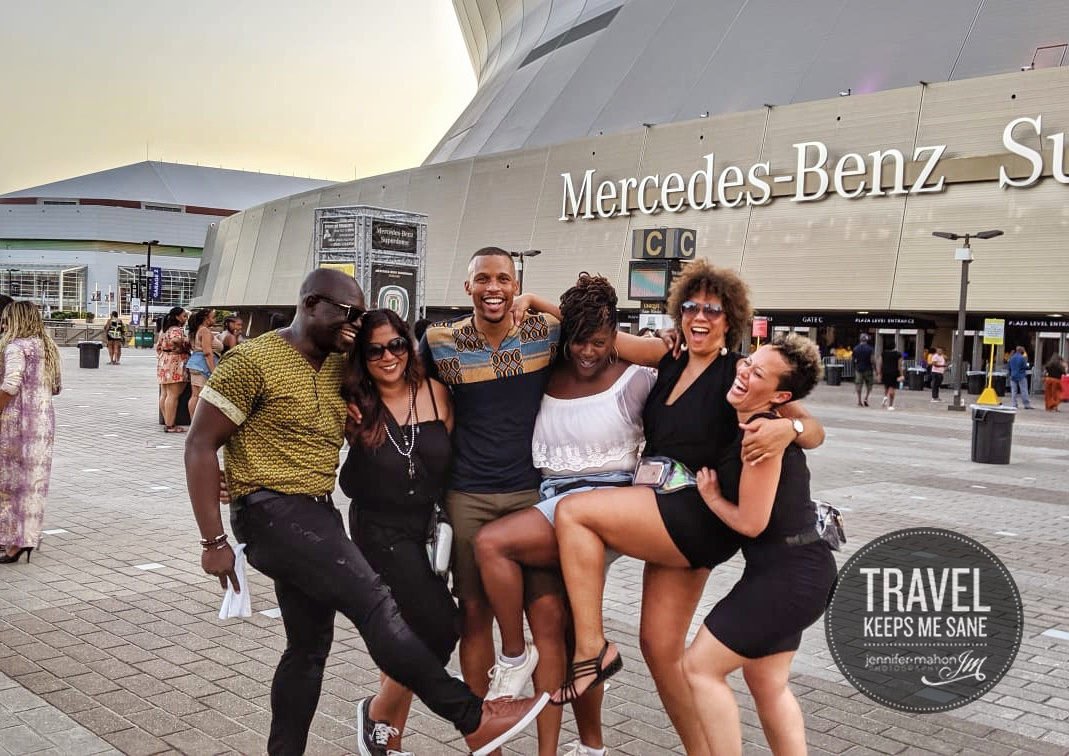 Spent a weekend on the West Coast —really a day on Vancouver Island (Victoria and Langford area), and a half-day in Vancouver — so not at all long enough to truly explore, but enough to get a taste and know that I definitely want to come back.

Vancouver Island is gorgeous. The scenery, the people, the completely chill vibe of the entire island is intoxicating. Vancouver was pretty cool to see, but I'm all down to spend some real time exploring everywhere on the island. 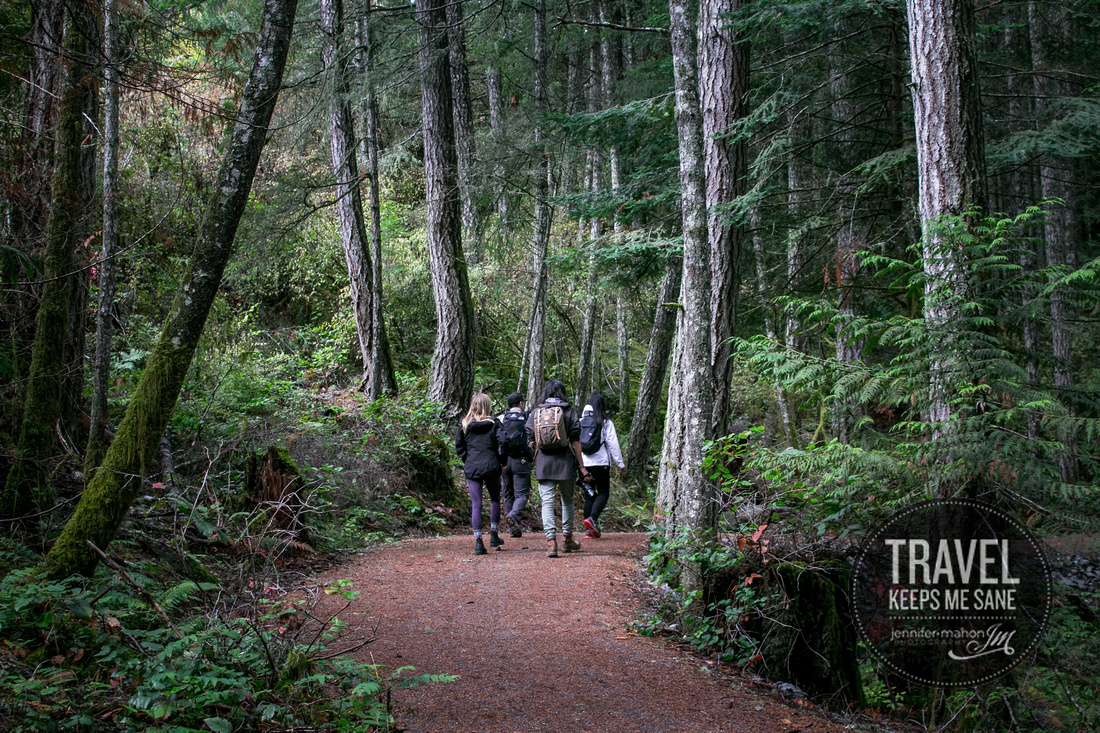 Hiking on the Sooke Hills Wilderness Trail, part of The Great Trail of Canada 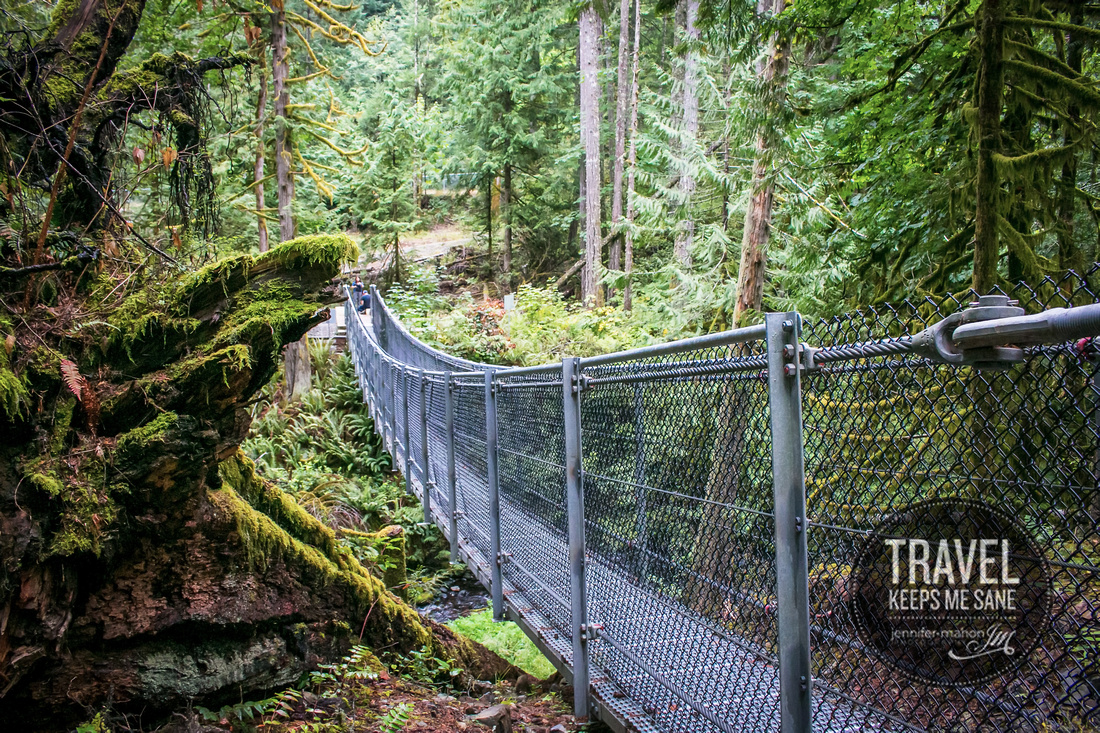 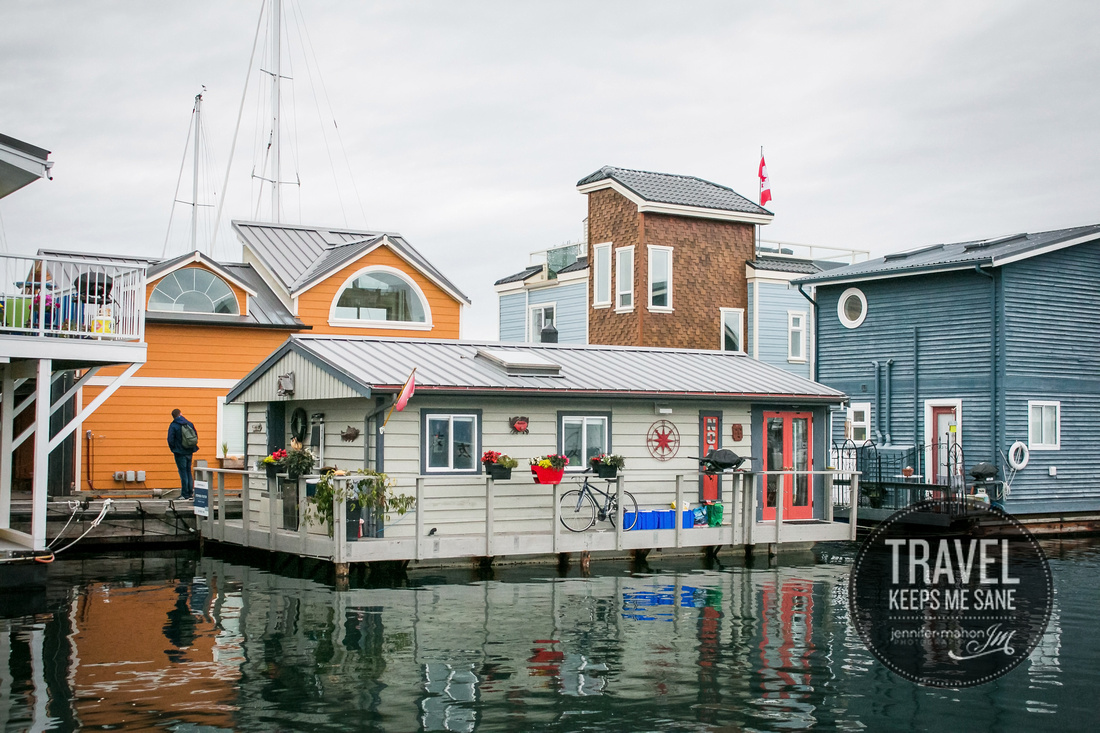 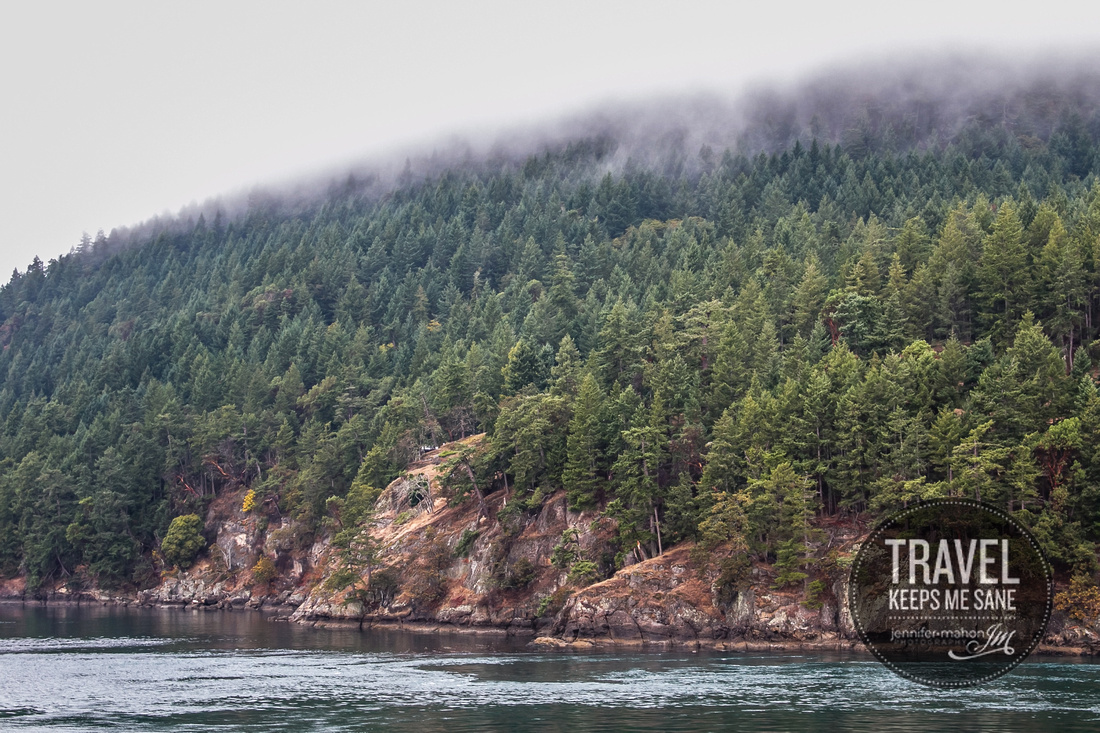 On the ferry from Victoria to Vancouver

We spent the first week in Orlando hitting all the theme parks (Disney and Universal), then spent the second week unwinding on Anna Maria Island. 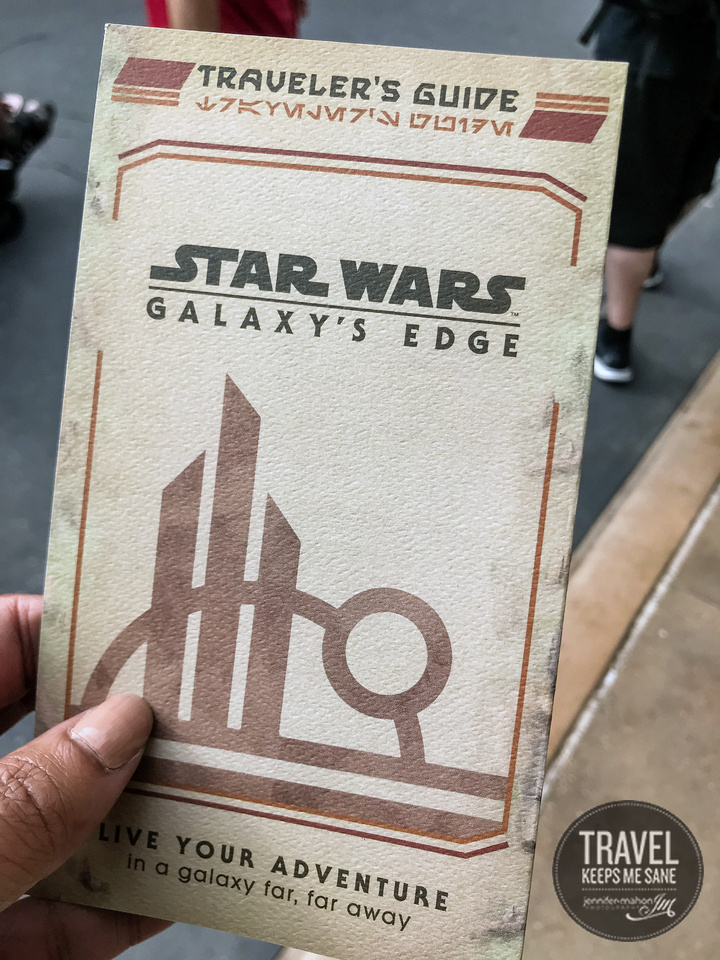 The Market in Galaxy's Edge 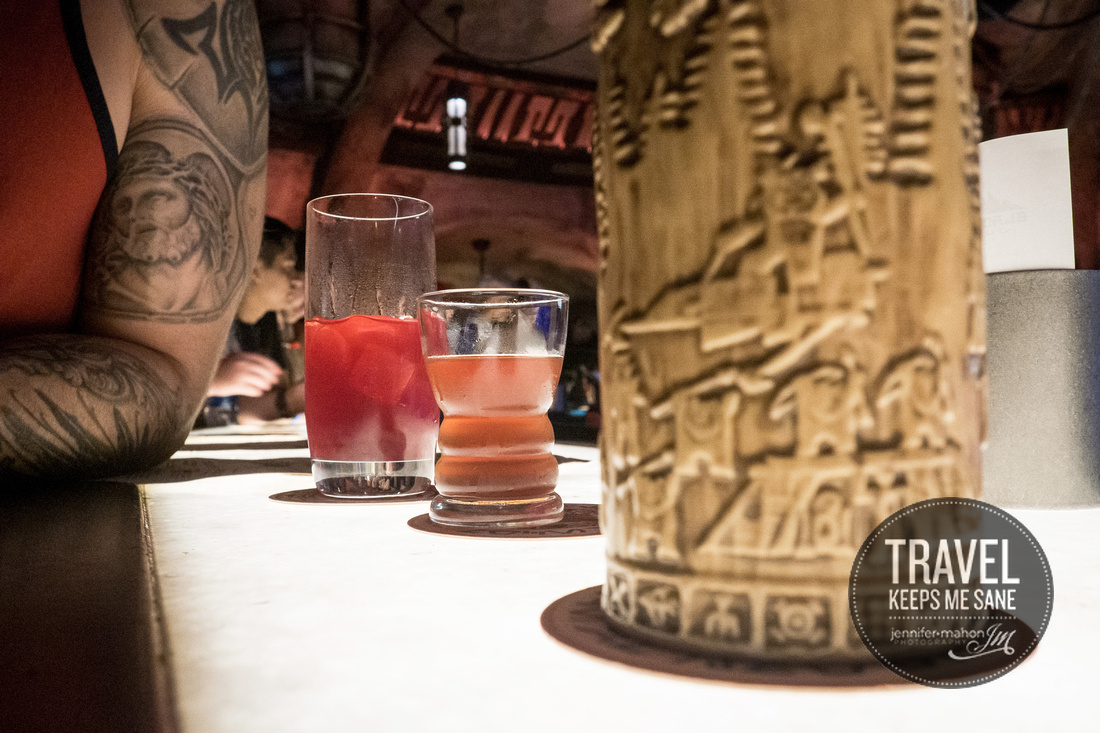 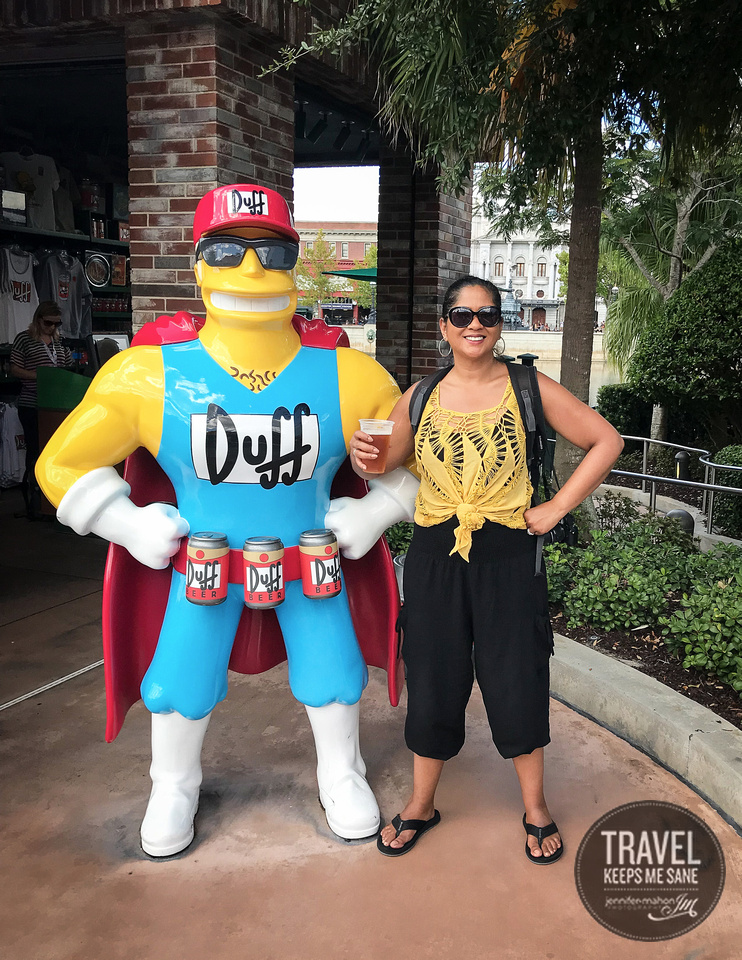 Having a Duff Beer with Duff Man - Universal Studios 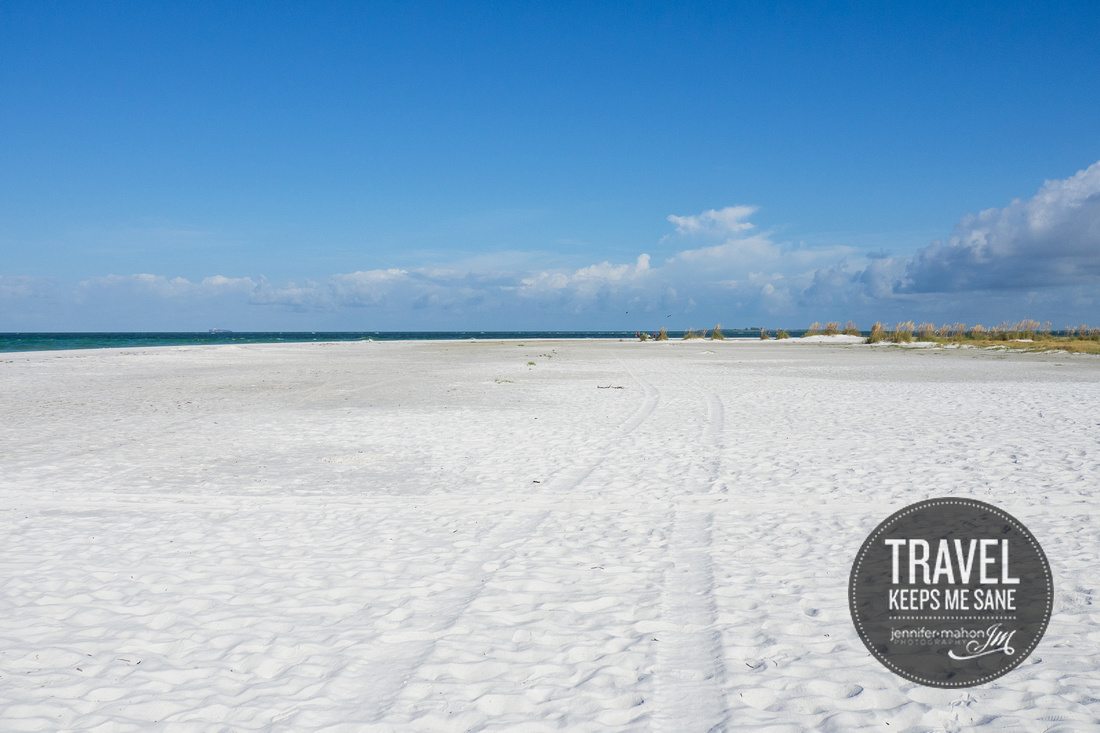 The most beautiful sunsets

RANVIR SINGH KADIAN(non-registered)
I like this post and I always love to travel and thanks for this information's because I also visit this place such a lovely place and i took tour package from lotus india Holiday and they provide such an outstanding facility at a reasonable price. I would like to suggest for visit <a href="https://www.lotusindiaholidays.com">lotus india holiday</a>and enjoy your vacation.
juinee(non-registered)
New Orleans is pretty awesome on a regular day. But to be in NOLA during the Essence Festival — that's a whole other level debauchery.

New Orleans is pretty awesome on a regular day. But to be in NOLA during the Essence Festival — that's a whole other level debauchery.